Citing Low Wages And Raise Rates As A Reason, Non-Union Workers At The Guggenheim Museum In New York Move To Unionize With The Operating Engineers 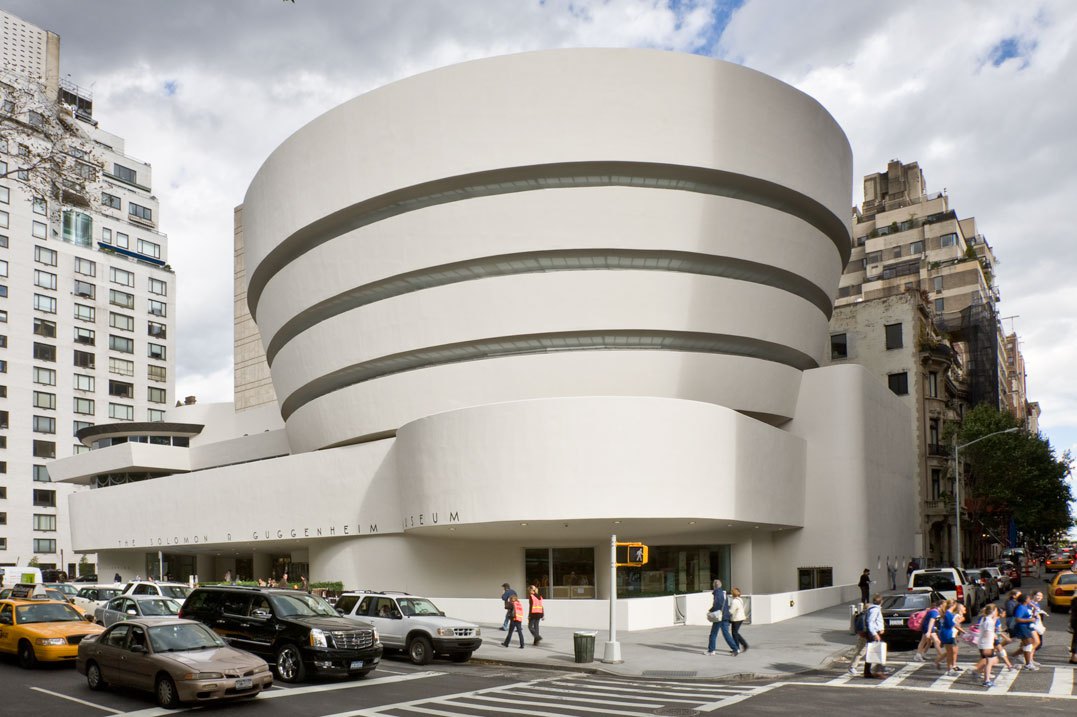 (NEW YORK CITY) - Around 90 Art Handlers, Maintenance Workers, Light Installers and other Staffers who are involved with the production of exhibitions at the Solomon R. Guggenheim Museum in New York are taking steps to Unionize.

Citing low wages and raise rates as a reason for the move, Workers intend to join International Union of Operating Engineers (IUOE) Local 30 - which also represents Staffers at the Museum of Modern Art, and filed a petition with the institution last week.

“We ‘want a voice’ at the museum because working conditions ‘have deteriorated,’” a Guggenheim Worker requesting anonymity told Artnews. “We ‘want to be able to have our concerns taken seriously by management, and after raising them for several years and having them go unanswered, it feels like this is our only route.’  ‘It’s not one being taken out of malice.’”

In response, a museum spokesperson said: “We have been informed that Local 30 of the International Union of Operating Engineers is seeking to represent a certain group of our Employees.  We respect the right of our Employees to decide whether they wish to be represented by a Union.”

According to an e-mail from management that was reviewed by Artnews, the Guggenheim will meet with Employees to “provide relevant facts around the situation.”

The push to Unionize follows the creation and circulation of a Google spreadsheet in which Employees at dozens of art institutions disclosed their salaries and hourly rates in an attempt to achieve greater transparency in the art world and visualize the vast pay disparity in the cultural sector.

The decision to form a Union also follows successful organizing at institutions such as the New Museum of Contemporary Art and the Tenement Museum in New York.

The Brooklyn Academy of Music also moved to Unionize in May and Security Staff at the Frye Museum in Seattle, Washington, announced the formation of the Art Workers Union.

The Guggenheim has used the Law Firm Epstein Becker Green as Employment Law Counsel since 2017 and “continues to work with the firm in this process,” according to a museum spokesperson.

To Directly Access This Labor News Story, Go To: www.artforum.com/news/workers-at-the-guggenheim-museum-in-new-york-move-to-unionize-80081?fbclid=IwAR0bBByQ4SnfIIvX_Fo5IhBJoedM4u-Tyx22rt8wT1a4hY0-C23Omr285Hw