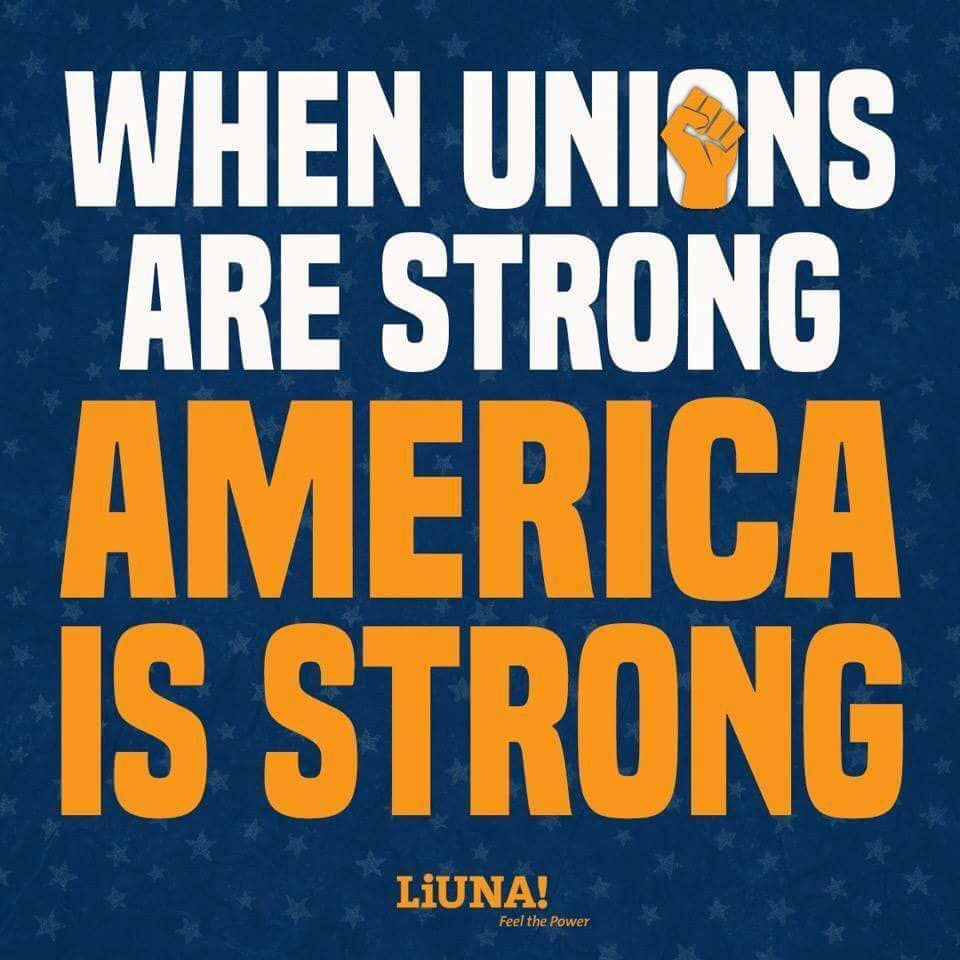 The lack of interest in Tech-Sector Unionizing is indeed a bit of a puzzle.

There are gargantuan piles of money floating around in the Apple/Google/Facebook space and Workers could easily get a bigger share of it by Unionizing.

And yet, they don’t.

Now, this is not my biggest concern in the world.

Most Tech Workers make plenty of money already, which is probably why it’s hard to get them interested in Unionizing.

It’s the ill-paid Service Workers in America that really need to Unionize.

Still, why shouldn’t Tech Workers get themselves a bigger share of the pie?

There are lots of lefty policy proposals that are inherently risky.

What would happen if we implemented a huge carbon tax?

We can study these things and come up with educated guesses, but that’s all.

But then there are the things where we know the answer.

We already do it for the elderly and dozens of other countries do it for everyone.

The U.S. was heavily Unionized in the 50s and 60s and it worked fine.

We’ve done that too and so have other countries.

Up to a point, it works fine.

And then there are the things that we know don’t work.

Military intervention in other countries?

Pumping teratonnes of carbon into the atmosphere?

It’s been over a century since that was even arguably a good idea.

And yet, we keep resisting all the good stuff and continuing with the bad stuff.

What the hell is wrong with us?

To Directly Access This Labor Perspective, Go To: www.motherjones.com/kevin-drum/2019/06/america-needs-a-lot-more-labor-unions/?fbclid=IwAR0r5ocb8BUqy89oyt9M8c1O_fgOKF6zl82xNSeejycCHpUt3sSXSlsnm_w