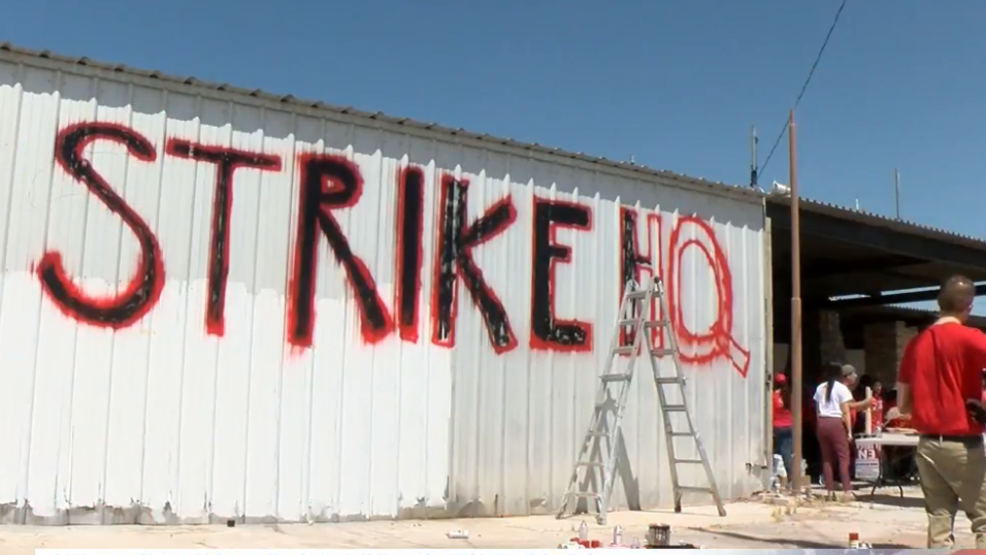 (LAS VEGAS, NEVADA) — Last month, the National Labor Relations Board (NLRB) filed an order against the Palms Casino Resort, owned by Station Casinos, after finding that the property was in violation of multiple Labor Laws.

According to the NLRB’s records, the allegations against the Las Vegas resort include refusal to bargain with Unions and concerted activities, which involve the company retaliating against Employees or unlawfully discharging and disciplining Employees.

This comes as the Culinary and Bartenders Unions say that the resort has unlawfully refused to recognize and bargain with them even after Palms Employees voted “yes” for a Union over the course of a two-day NLRB Election. 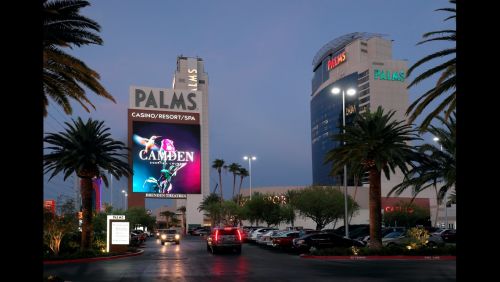 According to a release from the Culinary Union, roughly 900 Palms Workers are represented by Culinary Workers Union 226 and Bartenders Union Local 165.

The Culinary Union says that because the Palms is not bargaining, it cannot change working conditions for Union Employees and any such changes would be illegal.

Geoconda Argüello-Kline, who serves as the Secretary-Treasurer for the Culinary Union, said: “We ‘demand’ Station Casinos recognize their Workers’ ‘voices and votes’ at the Palms ‘and begin contract negotiations in good faith immediately.’”

In March (2019), the Culinary Union set pickets across the Nation, targeting Palms property partners like celebrity chefs’ restaurants including those of Marc Vetri, whose Vetri Cucina is inside the recently renovated Las Vegas resort, and Iron Chef Michael Symon.

According to the Culinary Union, Station Casinos is refusing to recognize the results of the Union Elections and has tried to overturn the results through legal challenges.

NLRB records show that the Palms filed a petition on May 15th with the U.S. Court of Appeals to set aside the NLRB’s decision and order.

To Directly Access This Labor News Story, Go To: https://news3lv.com/news/local/federal-board-finds-palms-resort-in-violation-of-labor-laws-refuses-to-bargain-with-union?fbclid=IwAR1s5n25i25XEsZD7MedEgI5R9NzX65TuiN60k7LidieQOUFRLK7dULWQko And For More, Go To: https://news3lv.com/news/local/culinary-union-launches-strike-headquarters-mgm-resorts-at-center-focus