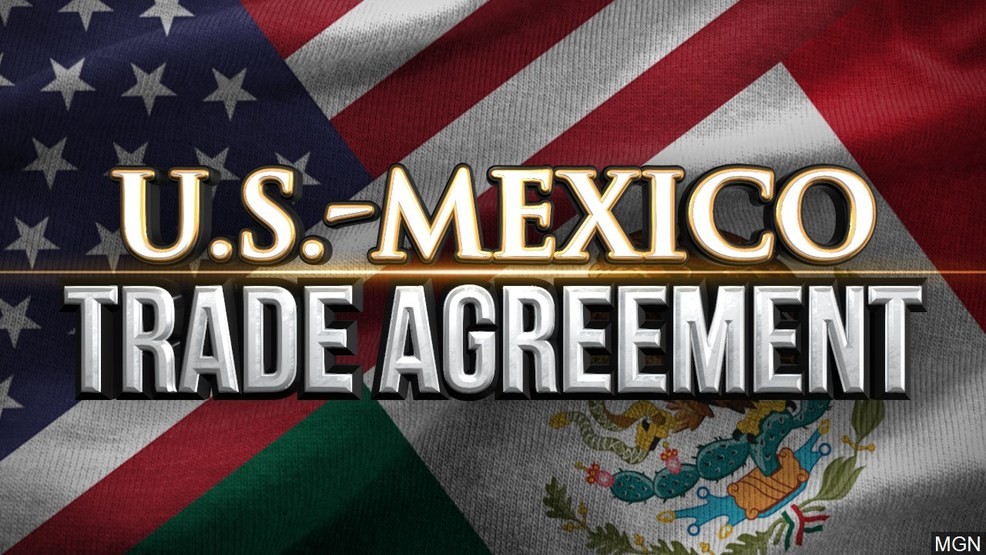 National AFL-CIO President Richard Trumka will chair and moderate the Demanding Better: A Town Hall Meeting On NAFTA events at the American Federation of Teachers (AFT) Union Hall in Pittsburgh on June 17th, at the United Steelworkers (USW) Local 979 hall in Cleveland the next day, and at United Auto Workers (UAW) Region 1A headquarters in Taylor on the 19th.

“For far too long, trade deals have benefited corporations at the expense of Working Families,” the National AFL-CIO said.  Session participants, it added, will “discuss how the Labor Movement is demanding a better deal for Working People.”

Once he does, Congress, by majority votes in both houses, has 60 days to accept or reject the implementing legislation for the “new NAFTA,” which it cannot change.

Lawmakers don’t actually vote on the pact itself.

As far as the National AFL-CIO and its allies are concerned, the “new NAFTA” is just like the old NAFTA it would replace: A bad deal for Workers, consumers and the country.

Meanwhile, U.S. Workers and their allies are gearing up to campaign, again, against a corporate-drafted, corporate-skewed “Free Trade” Deal.

“The Citizens Trade Campaign,” which includes Unions, “reports more than one million U.S. jobs have been outsourced during the lifetime of the current NAFTA,” Doug Williams of the Minnesota Fair Trade Coalition wrote in a guest column in The St. Paul Union Advocate.

He also said NAFTA cost two million Mexican farm and related Workers their jobs, too, due to competition from subsidized agricultural imports.

“And billions of public dollars have been spent to pay for ‘projected’ future losses of profits, determined by a skewed tribunal system” - a pro-corporate secret trade court - “that operates outside the U.S. Judicial System,” he said.

The “New NAFTA” “is a pretty good deal if you’re a CEO or a major shareholder, but not so much if you work for a living,” Williams said. “We ‘win if we fight for our families.’  This ‘disastrous trade deal isn’t going to stop itself.’  If lawmakers ‘don’t hear from us, they’re going to roll on us.’”

The National AFL-CIO is urging Union Members to call their U.S. Representatives at 1-855-856-7545 and tell them NO to the New NAFTA.

“The message is simple: ‘No vote until NAFTA is fixed,’” Williams said.