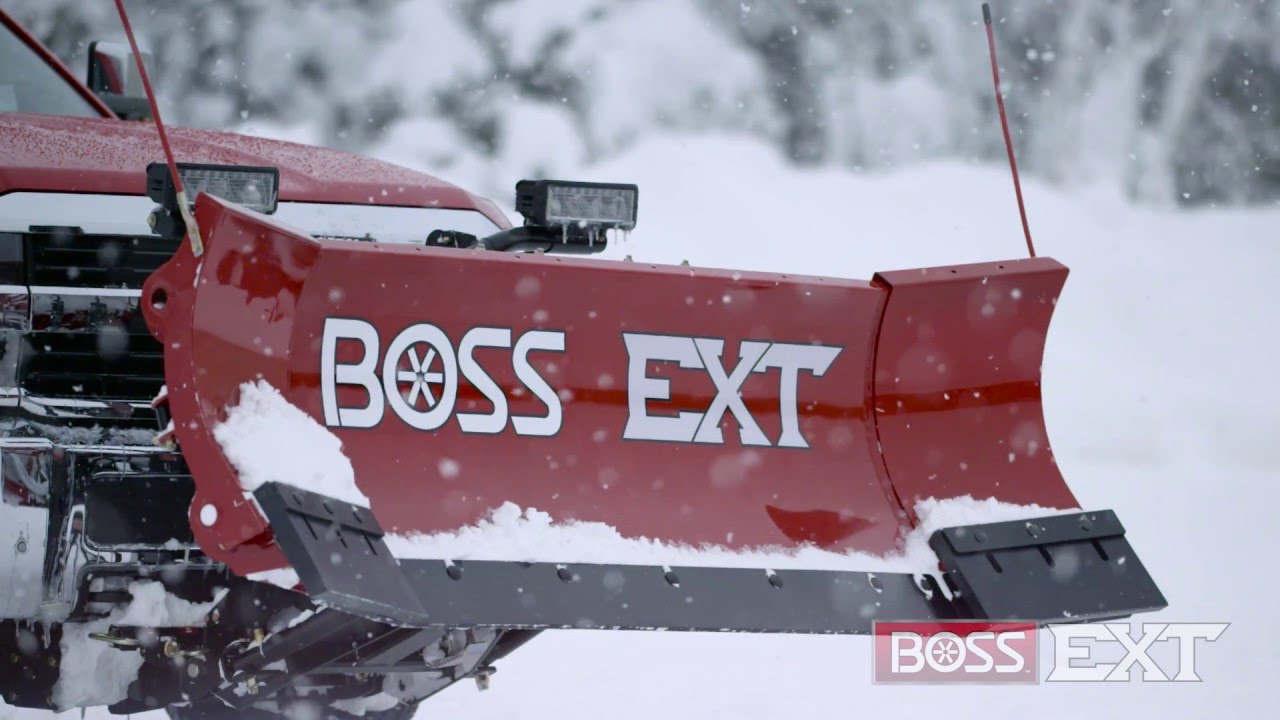 (NORTHERN MICHIGAN) - Growing Membership in an International Brotherhood of Electrical Workers (IBEW) Manufacturing Local is a challenge under any circumstances as American jobs continue to move overseas at an alarming clip, but growth in Union Membership in a Right-To-Work (for less) State makes it even more of an achievement.

IBEW Iron Mountain, Michigan Local 2221 – headquartered in the State’s Upper Peninsula along the Wisconsin border – has spurned the trend, using the growth of its two major employers and improved outreach by Local Officers and Officials to more than double its Membership since Michigan’s Right-To-Work Law passed in 2012.

Perhaps even more impressive is that about 90% of the roughly 600 covered Employees have remained Members, IBEW Business Manager Pat Dani said.

That hasn’t been easy because Dani and other Local Officers still work full-time for the two main employers, Boss Snowplow and Systems Control.

“I think we’ve done it by ‘stepping in and representing people,’” said Dani, a 15-year Employee at Systems Control, where he works as a Fabricator-Welder. “In years past, ‘we didn’t provide a lot of representation.’  ‘We didn’t have a lot of training, especially on how to contest things when we had a problem with management.’  ‘We got a lot of our Stewards trained and we put in a lot more of them.’  ‘We started paying them something and we gave them a decent wage.’ ‘Otherwise, you can’t get anyone to do the job.’”

The company has long been successful, but Dani said less than 100 Employees were covered by the contract with Local 2221 when he joined the company.

Now, they number nearly 450 and Systems Control has added an average of six to seven Employees a week for the last three years, he said.

“When they started substation work, ‘it took off,’” Dani said. “With the ‘amount of work they’re doing right now, they can’t stop hiring.’”

The work has proven so lucrative the company was acquired by Comvest Partners, a private equity firm, in 2018.

Company officials later announced they planned to add about 300 jobs at the Iron Mountain facility.

Boss Snowplow seems to be a perfect fit for Iron Mountain and the snowy Upper Peninsula.

The company was founded in 1985 and has remained there through ownership changes.

Local 2221 has represented its Employees from the start and Dani noted that MJ Electric - an IBEW Signatory Contractor based in Iron Mountain – built the facility.

The company now has about 175 Employees covered in its agreement with Local 2221.

Its growth has not been as explosive as Systems Control, but it has emerged as an industry leader and it has expanded beyond snow plows to salt and sand spreaders and plows designed for homeowners.

Company officials praise the craftsmanship of its workforce in promotional materials.

To Continue Reading This Labor News Story, Go To: www.ibew.org/media-center/Articles/19Daily/1905/190517_Northern-Michigan