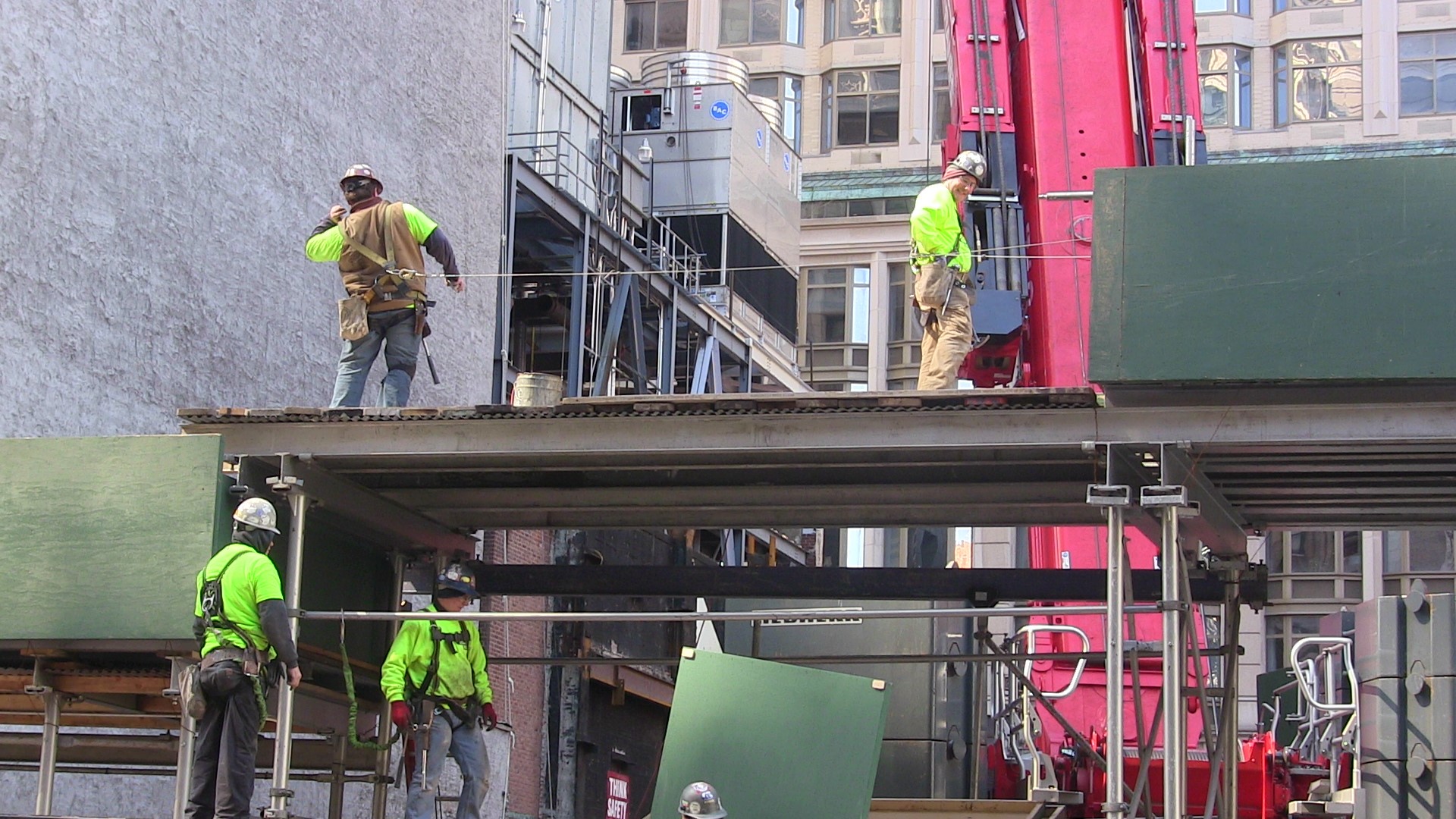 (NEW YORK CITY) - More than 100,000 Workers in New York State are injured each year badly enough to miss time at work, but the State’s Workers’ Compensation System has been “seriously eroded,” according to a recently-released report by the New School’s Center for New York City Affairs.

“Legislative and administrative changes have focused on curtailing benefits rather than minimizing injuries, adequately compensating injured Workers, or fostering return to work,” says the report: Time for a Real Look at How the New York State Workers’ Compensation System Treats Workers. “Fairly compensating injured Workers used to be the guiding principle for Workers’ Compensation.  For the last several years, changes have been geared to minimizing employer costs and have boosted insurance company profits.”

The system is intended to cover injured Workers’ medical expenses and replace some of the wages they lose, in exchange for them not suing their employer for damages.

But New York’s minimum benefit is only $150 a week, the report notes, less than half the $339 average in the five neighboring States.

That New York’s benefits are even that high is the result of changes made in 2007, when its payments were barely above Mississippi’s, but the political compromises made in exchange for those increases included cutting off benefits for Workers who are “permanently partially disabled” after four to 10 years.

Those Workers, with disabilities such as 40% loss of range of motion in their right arm, account for more than 70% of Workers’ Compensation Payments.

The rationale for those limits, the report says, was that they would give injured Workers an incentive to return to work, but “the evidence that is available suggests that relatively few permanently partially disabled workers do in fact return to work,” it says.

In 2017, the State capped payments for Temporary Disability at 2½ years.

“There is ample evidence,” the report says, that the 2007 and 2017 changes “further lessened the adequacy of benefits provided to Workers suffering workplace injuries,” both depriving them of their livelihoods and weakening incentives for employers to maintain safe working conditions.

Workplace injuries overall in New York have declined significantly since 1996, but the number of fatal ones rose sharply from 2013 to 2017, particularly in construction.

In private sector jobs in 2017, about half the 69,000 injuries severe enough to require a day off came in retail trade, hospitals, transportation and warehousing, nursing homes, and construction.

The highest rates of injuries, in 2016, were in warehousing and nursing homes.

Most of the injured are low-wage Workers.

“Injured Workers face a host of barriers to accessing benefits,” the report adds.

Workers classified as Independent Contractors, except for Black-Cab Drivers, are not eligible.

Somewhere between one-third and two-thirds of injuries are not reported, the report estimates, and as many as three-fourths of the injured may never file for Workers’ Compensation.

To Continue Reading This Labor News Report, Go To: http://laborpress.org/report-calls-workers-comp-protections-seriously-eroded/