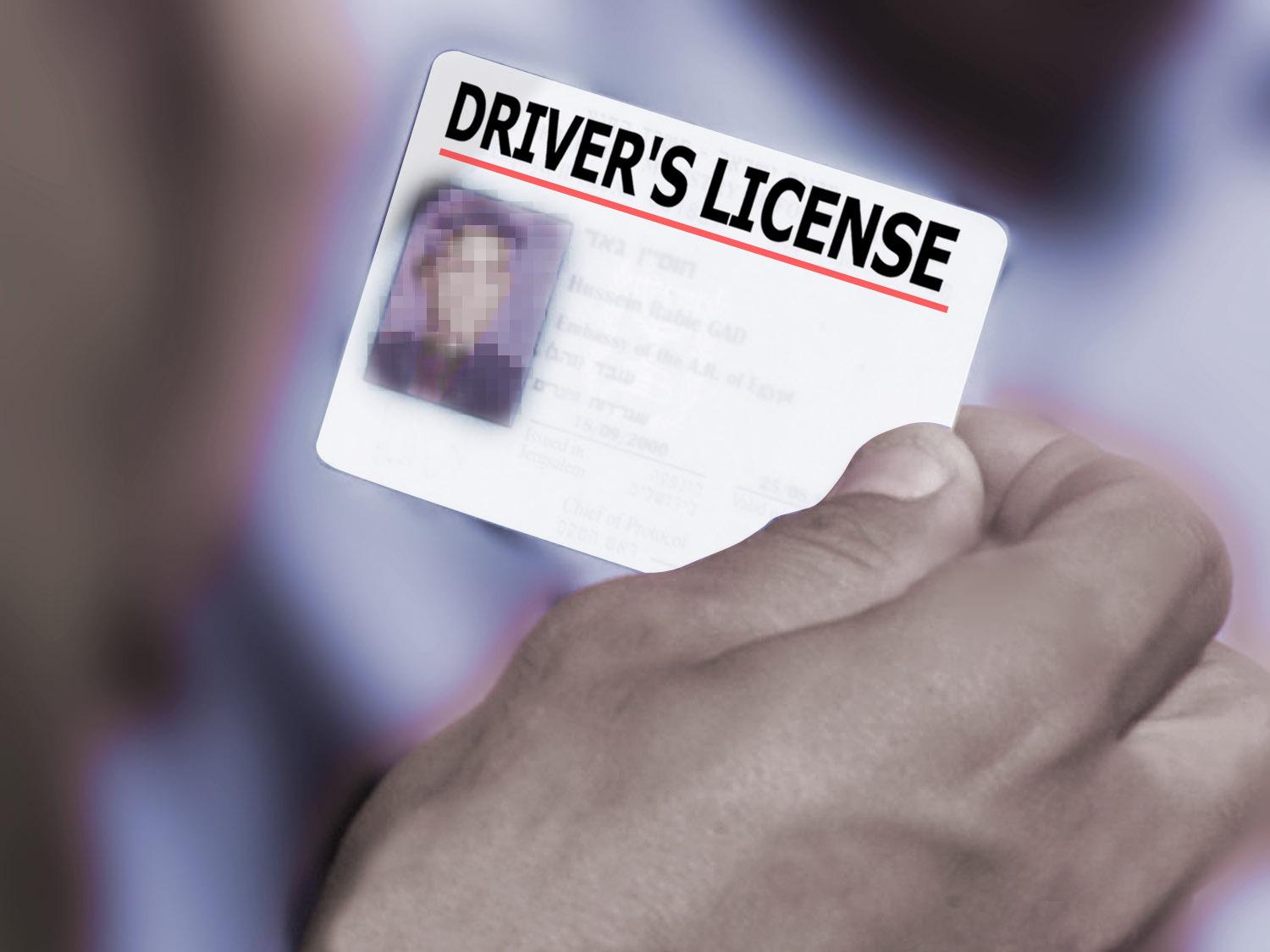 1199 SEIU's support comes as State Lawmakers consider whether to advance the legislation before adjourning on June 19th.

In a statement, 1199 SEIU’s Political Director said licenses are essential to making Immigrants a full part of the State's Economy.

The measure has support from top Democrats in the Legislature, but a vote hasn't been scheduled as of yet.

On the flip side, it remains deeply unpopular with some Republican Lawmakers.