Under Trump's Tariffs The U.S. Has Lost 20,000 Solar Energy Jobs 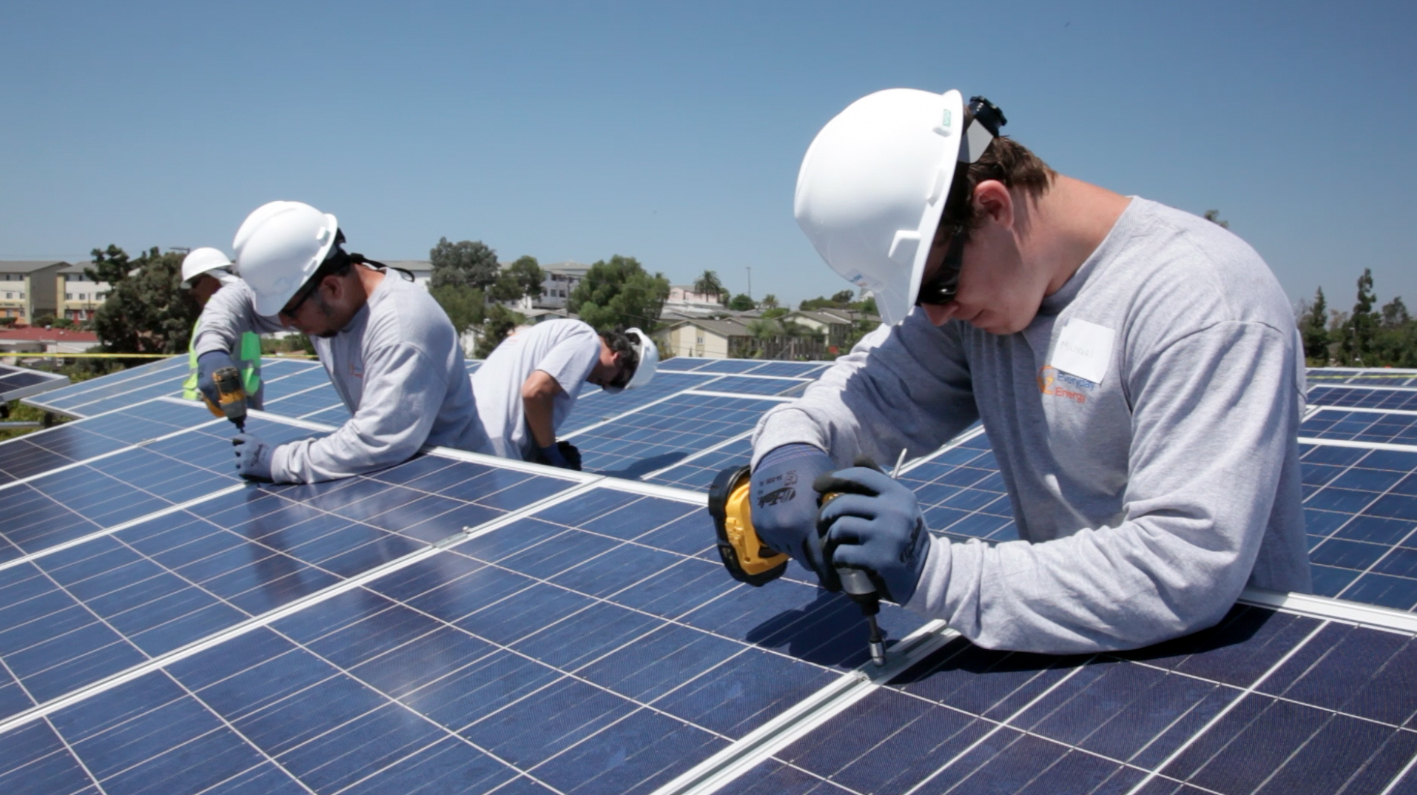 (WASHINGTON, D.C.) - 2016 was the best year on record for solar energy in the United States.  A report from the U.S. Department of Energy at the time showed that solar energy was responsible for a much larger share of employment in the Electric Power Sector (43%) than the whole of the Fossil Fuel Industry combined (22%).

With such robust numbers, it seemed as though solar energy, and renewables more broadly, were about to revolutionize the Energy Sector in the United States and lead the push towards cleaner energy and lower carbon emissions.

However, Solar Energy Jobs have stagnated and dipped for two consecutive years since the Department of Energy’s initial report, with a loss of 10,000 jobs in 2017 - followed by a further 8,000 in 2018.

Although some job losses were foreseen as a result of project finalizations in several States, the biggest contributing factor was Republican President Donald Trump’s tariffs on solar panels.

The first shot fired in what would become a wide-ranging trade war with China in 2018, the U.S.’ decision to add a 30% tariff on foreign-produced solar panels had a negative effect on its Domestic Solar Industry, which heavily relies on cheap imports.

Since that record year, the Solar Sector has lost close to 18,000 jobs, but the Foundation is confident that 2019 will be the year they bounce back, as it explains: “Based on the Census survey, the Solar Industry expects a jobs turnaround with 7% growth in 2019.”

That being said, the Foundation also acknowledges that its predictions could be wrong, as it was when it projected a 5.2% job growth in the sector for 2018.

Despite this, it believes that “there is considerable evidence that the outlook for the Solar Industry is improving, and that Solar Employment will resume a growth path in 2019 and beyond.”

To Directly Access This Labor News Story, Go To: www.forbes.com/sites/jamesellsmoor/2019/02/24/under-trumps-tariffs-the-us-lost-20000-solar-energy-jobs/?fbclid=IwAR0IkKFAmUrLH9BtD4F5jBkUrwrcnBSwSjHLnzABdt4cu3DReV2C3XkV9do#4e683c6f76ba