Published Friday, May 31, 2019
by Steve Wishnia/LaborPress.org 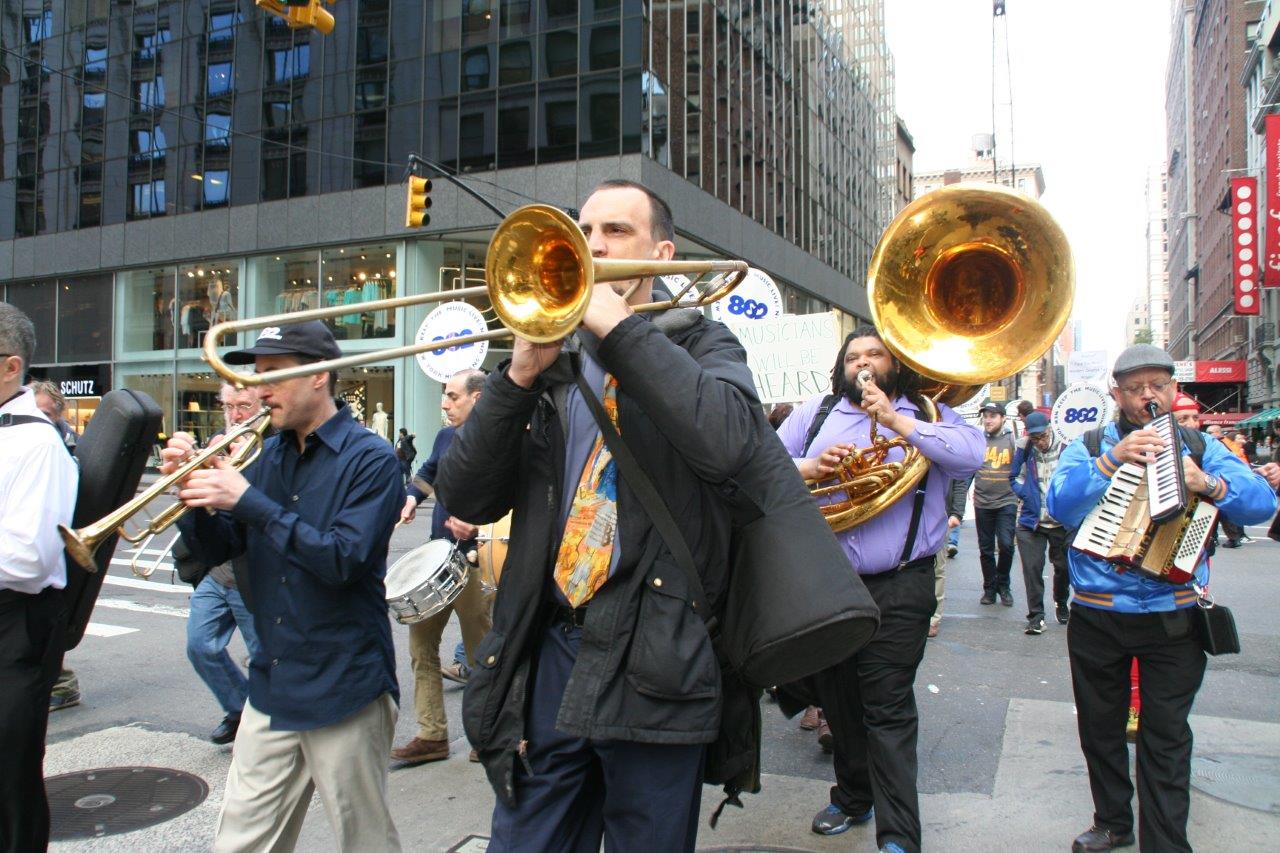 (NEW YORK CITY) - Retired Musicians are joining Truckers and Miners in singing the financial blues. The American Federation of Musicians (AFM) and Employers’ Pension Fund announced it is applying to the U.S. Treasury Department to reduce benefits on the grounds that it has entered “critical and declining” status.

That “means the Fund is projected to run out of money to pay benefits within twenty years,” the message to AFM Members said. “Although reducing benefits will be painful, the Trustees have decided to seek permission to do so because running out of money would leave all participants with virtually no benefits in the future.”

“We are in this position because of the combination of investment losses during the Great Recession and rising benefit payments that increasingly exceed contributions,” the message said.

Investment returns have been strong overall since then, it added, but “those returns were based on a much smaller amount of assets.”

In the year ending in March 2018, the Fund lost more than $100 million, receiving $68 million in contributions and paying out $171 million in benefits.

Those continuing losses, it said, are reducing its assets to the point where its actuaries project that by 2034, it would have to earn more than a 30% return just to avoid losing more.

“There is no practical way that investment returns or contribution increases will be able to close this gap,” it says.

The Fund will apply for the benefit reductions under the Multiemployer Pension Reform Act of 2014, which allows it to ask the Treasury Department to approve cuts of an amount sufficient to avoid insolvency.

It said it would file the application before the end of the year.

More than 120 Multi-Employer Pension Funds - plans that cover Workers who regularly work for different employers, largely in trucking, mining, construction, and entertainment - are considered in danger of insolvency.

They cover about 1.3 million Workers and about 25 have already applied for cuts.

In trucking and mining, industry changes that reduced the number of current Workers paying into the plans have exacerbated the problems caused by an aging workforce and losses from the Great Recession.

The Teamsters Central States Pension Fund, whose more than 400,000 participants account for close to one-third of those in endangered Multi-Employer Plans, is paying benefits to almost five Retirees for every active Worker, as the deregulation of the trucking industry in the 1980s slashed Union Labor’s share of the industry.

The United Mine Workers of America’s 1974 Pension Plan, with more than 100,000 participants, is imperiled by the number of mines closing or going bankrupt.

The AFM Fund says that despite the recession and the Internet’s effect on the music business, annual employer contributions increased over the past 15 years and with income from digital streaming, they’ve grown by about 4% per year over the past five years.

To Continue Reading This Labor News Story, Go To: http://laborpress.org/musicians-pension-fund-says-its-going-broke/