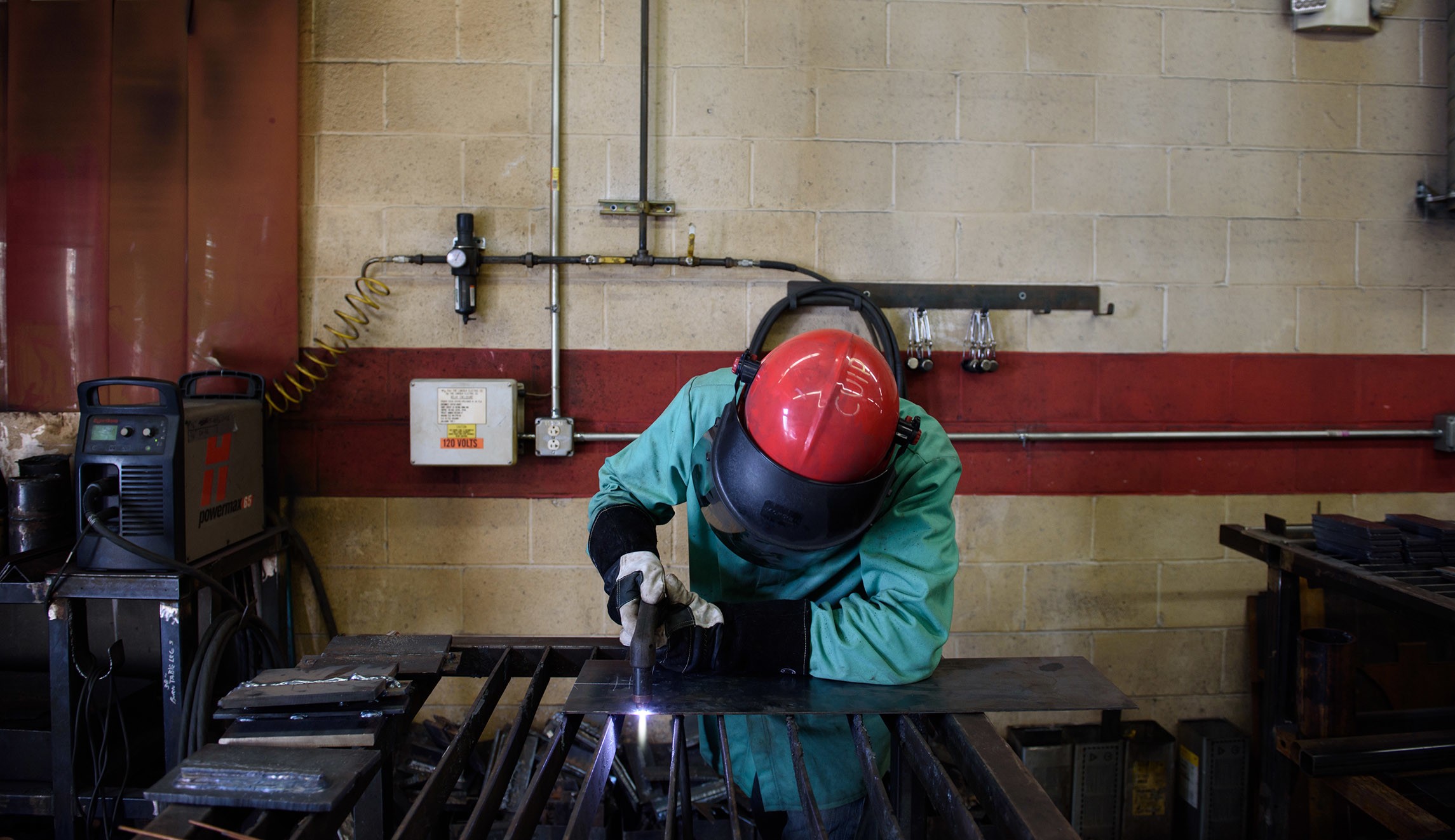 With the job market in flux, younger Americans are trying to avoid an education that comes with a massive amount of debt.

For decades, Technical and Vocational Schools have been falling out of favor, as more and more people opt for getting advanced degrees at four-year colleges.

But recently, with the job market over-promising and underpaying, the trend has begun to reverse: States have started to reinvest in Trade Schools.

And the generation inheriting volatile job prospects, a Gig Economy, and contract pay is following suit.

Generation Z - those who were born between the mid-1990s and early 2000s - are more often turning to trade schools to avoid the skyrocketing student debt crisis and hone skills that translate directly into jobs, from electrical engineering to cosmetology.

While the power of Trade Unions has dwindled and societal value still favors more elite professions, young students are finding themselves drawn to stable paychecks in fields where there's an obvious need.

Vice spoke to Reporter Allie Conti about the trend, which she detailed in her piece for the Power and Privilege issue of VICE Magazine.