Labor In America: Who Do We Want To Be? 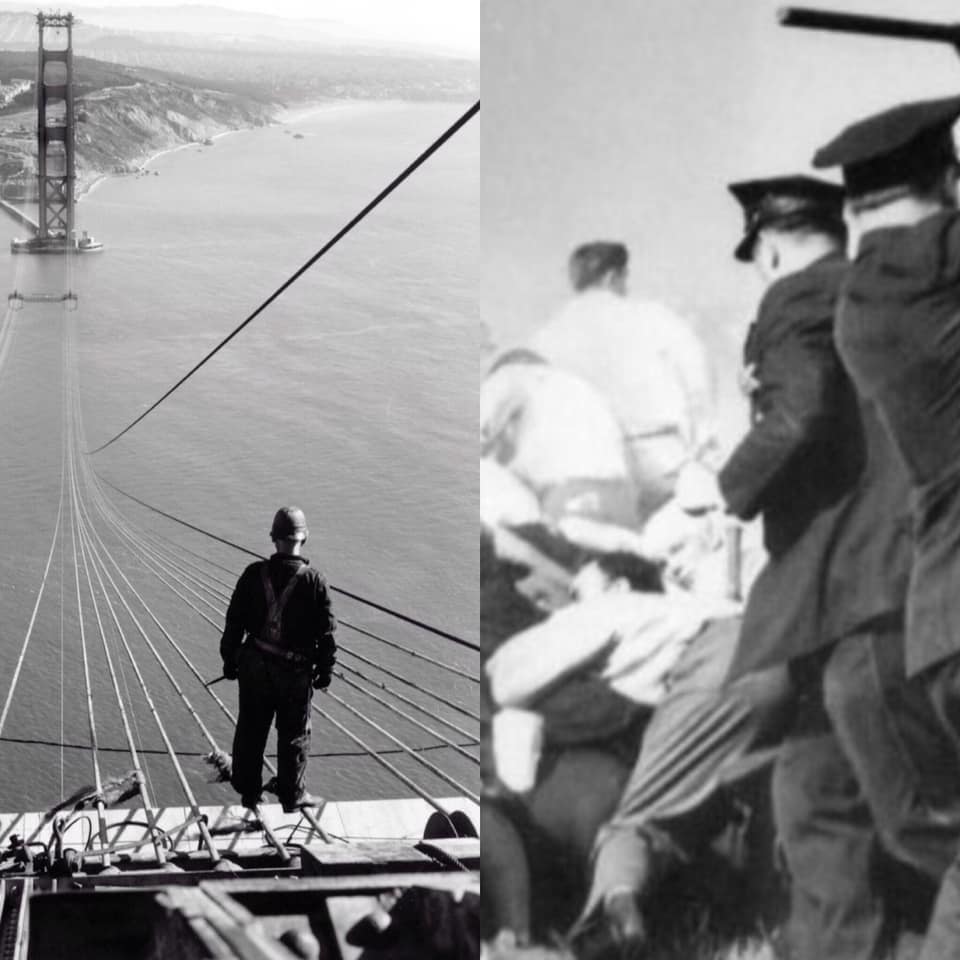 As most of you are probably aware, May is Labor History Month.

Our roots, as America’s Workers, are explored from the birth of Mother Jones in 1830 to that first May Day march of 1886, followed by the tragic Haymarket bombing.

Miners, Teachers, Machinists and Railway Workers all celebrate significant anniversaries in the month of May, and if you don’t know the particulars of all their circumstances, I urge you to pick up a reliable book (For instance, There is Power in a Union by Philip Dray) and get the facts on each of them.

But today is not a history lesson.

Neither is it a maudlin and romanticized look at the past that gives us a vicarious thrill from viewing, at a safe distance, some glorified battle - long since won or lost.

It is, however, a look at two very different happenings that took place at the exact same time in two different cities in America.

Each event shows clearly the role Labor plays in building this Nation - and yes, making it great - let’s not allow that phrase or concept to be taken away from us.

We look today at Chicago and San Francisco and the two different ways they observed the Memorial Day weekend of 1937.

In San Francisco, we saw the opening of the Golden Gate Bridge, a testament to the engineering genius, craftmanship and dedication of the American Worker. 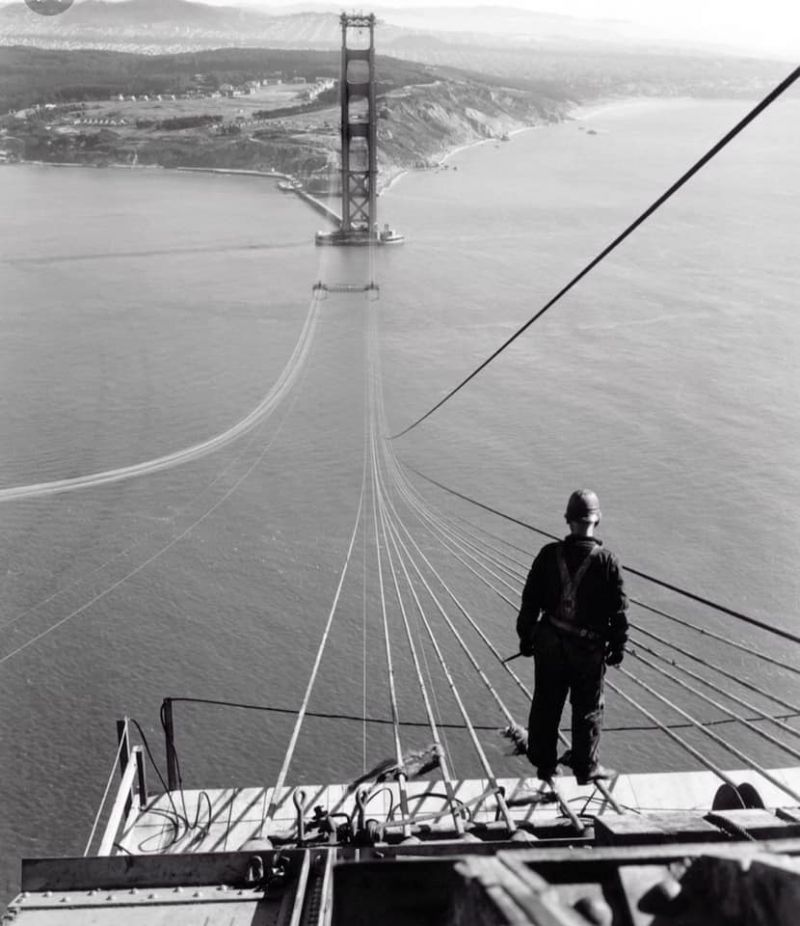 In Chicago, we saw the Memorial Day Massacre, a testament to corporate greed, media suppression and the cold-blooded killing of lawfully assembled Workers. 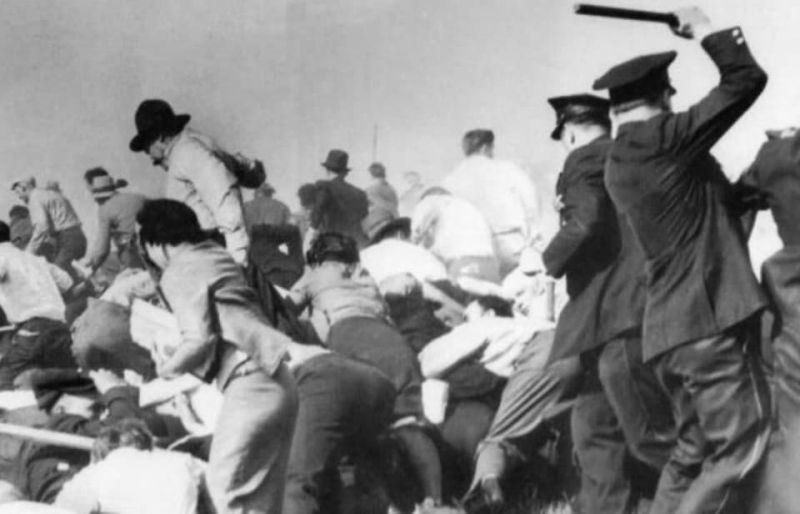 Each event offers us a vision of the America to which we can aspire.

It was during the depths of the Great Depression that the Golden Gate was built, and during that time 10 different contractors employed thousands of Union Workers at good wages to build it.

Those fortunate folks were lifted out of dire poverty, their increased spending ability helped spur the local economy, and there was no “race to the bottom.”

The economic benefits didn’t stop at the city limits either.

Every ounce of the 100,000 tons of steel used in that bridge was fabricated in Bethlehem, Pennsylvania.

The same held true for the 80,000 miles of wire cable and millions of rivets.

All those products were proudly labeled “Made in the USA.”

Lives were not risked for the sake of profits either.

In fact, it was during construction of the bridge (well before there was an OSHA) that some great strides were made in the pursuit of Employee health and safety.

It was the first time that safety helmets were issued and their use was made mandatory.

Another first was the safety net that was strung below the bridge - which managed to save the lives of 19 Workers, who all became members of the famous “Halfway to Hell” Club.

Paint specifications were rewritten to prevent Workers from suffering from lead poisoning.

In short, despite the magnitude of this project, and the financial costs at stake, it was evident that Workers’ lives mattered.

Unfortunately, the great celebration that marked the opening of this magnificent structure stands in stark contrast to the dark chapter of Labor History that was recorded in Chicago that weekend.

That was when a peaceful demonstration by Striking Workers of the fledgling CIO, who were trying to organize the Republic Steel Plant, saw their efforts turned bloody and result in a tragic loss of life.

In total, 10 unarmed Workers lay dead at the end of the fracas.

Ten times that number lay wounded and scores more were savagely beaten with truncheons as they curled into fetal positions on the ground in a vain attempt to protect themselves from the blows of police.

It was confirmed that all who received gunshot wounds were shot either in the back or in the side.

To Continue Reading This Labor News Story, Go To: http://laborpress.org/labor-in-america-who-do-we-want-to-be/