Published Tuesday, May 28, 2019
by DontWasteYourMoney.com 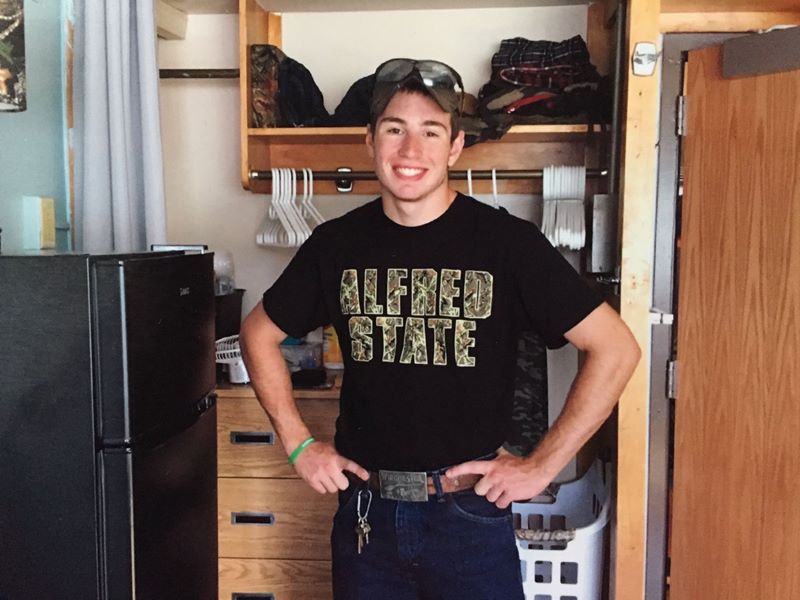 While this round of scholarships are currently closed and is no longer taking applicants, former “Dirty Jobs” TV Show Host Mike Rowe sees the importance of young people being made aware of the amazing opportunities there are when it comes to a life-long career in the Trades.

If you or someone you know is interested in a job in the Trades - such as plumbing, electrical work or welding - Rowe says a scholarship program through his charitable foundation offers money for skilled jobs training.

This was the fifth year in a row that Rowe’s organization offered its Work Ethic Scholarship.

The amount awarded has not been specified in terms of dollars, but the organization refers to it as a “pile of money” and, in a video announcing the 2018 scholarship, Rowe said the foundation has at least $500,000 to give away.

Rowe’s goal is to help people get trained for skilled jobs that actually exist, according to the foundation’s website.  He believes there’s too much student loan debt and that we should challenge “the absurd belief that a four-year degree is the only path to success.”

“As CEO of the foundation, Rowe spends a significant amount of time speaking about the country’s dysfunctional relationship with work, highlighting the widening skills gap, and challenging the persistent belief that a four-year degree is automatically the best path for the most people,” according to the site.

For More, Go To: www.dontwasteyourmoney.com/mike-rowe-scholarship-trade-schools-apply-now/?fbclid=IwAR31pLJ4SpGkXYWKTjIqnlOg_tME1sqfPSrc-6sFQYh_MPxrh5YDD7d6Zjo