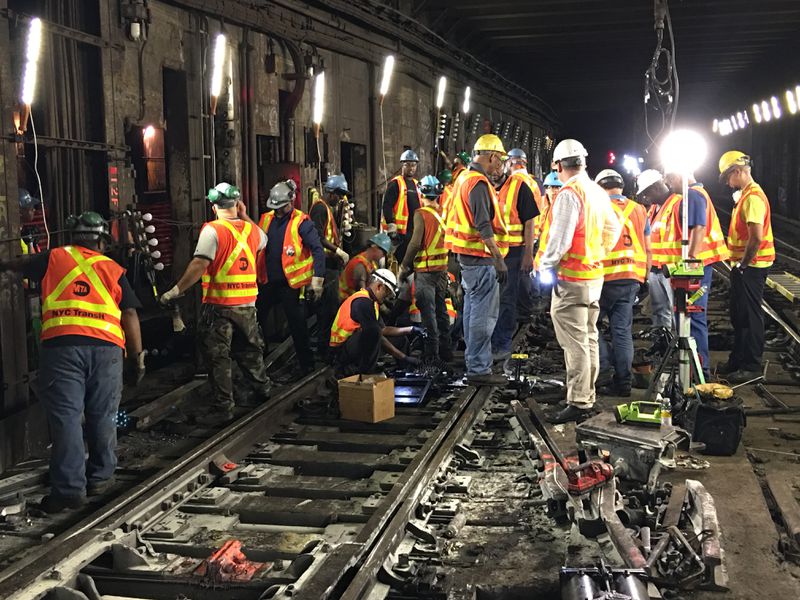 The Metropolitan Transportation Authority (MTA) absolutely should look for savings and efficiencies in its $17 billion operating budget - and someone, of course, should root out fraud and corruption where it exists - but don’t blame Blue Collar Bus and Subway Workers for mismanagement at the MTA and don’t claim the only way to balance projected budget gaps is by squeezing Bus and Subway Workers.  And, don’t dare say Transit Workers in this city need to sacrifice more than we already do providing service 24-hours a day, 7-days a week.

If anyone’s really interested in finding savings and rooting out fraud, I offer the following suggestions:

Take a look where the real money is: The MTA spends hundreds of millions of dollars a year on consultants - more than $2.1 billion over the last five years.  If there’s a task to be performed or a problem to be addressed, real or imagined, you can be sure the MTA will hire a high-priced consultant, despite having its own army of in-house lawyers, planners, engineers, auditors, executives, supervisors and managers.  There’s a cozy relationship between consultants and the MTA.  It’s common for transit executives to leave the authority and go right to work for a consulting firm or supplier doing big business with the MTA. It’s incestuous.

Collect the damn fare: Hundreds of millions of dollars in revenues are lost every year because of rampant farebeating.  If the city wants to buy rides for the poor, great - but a lot of riders simply don’t pay because there aren’t any consequences for not paying.  There aren’t enough Police Officers at turnstiles and you never see a cop on a bus.

Protect Transit Workers from the sickening onslaught of attacks and abuse: Transit Workers were physically assaulted, verbally harassed, spat at or otherwise abused more than 2,000 times last year.  The attacks this year include: A Conductor who was repeatedly stabbed; A Bus Operator and a Conductor who had urine thrown in their faces in separate incidents; and a Female Train Operator who was punched in the face by a 6-foot-3-inch tall brute.  It’s hard to be productive from a hospital bed and it costs money to replace Train Crews and Bus Operators unable to provide service because they are being interviewed by NYPD Detectives or being stitched up by an Emergency Room Doctor.

To Continue Reading This Labor Perspective, Go To: www.nydailynews.com/opinion/ny-oped-stop-scapegoating-transit-workers-20190522-74hfyxq44zayfhv4orwfpogmgq-story.html?fbclid=IwAR2k7NQWgCBNPKkDqZA7_1yEsei0FmyQO9a1Y-MSWFLJY4E2vzqsjfdEGpI