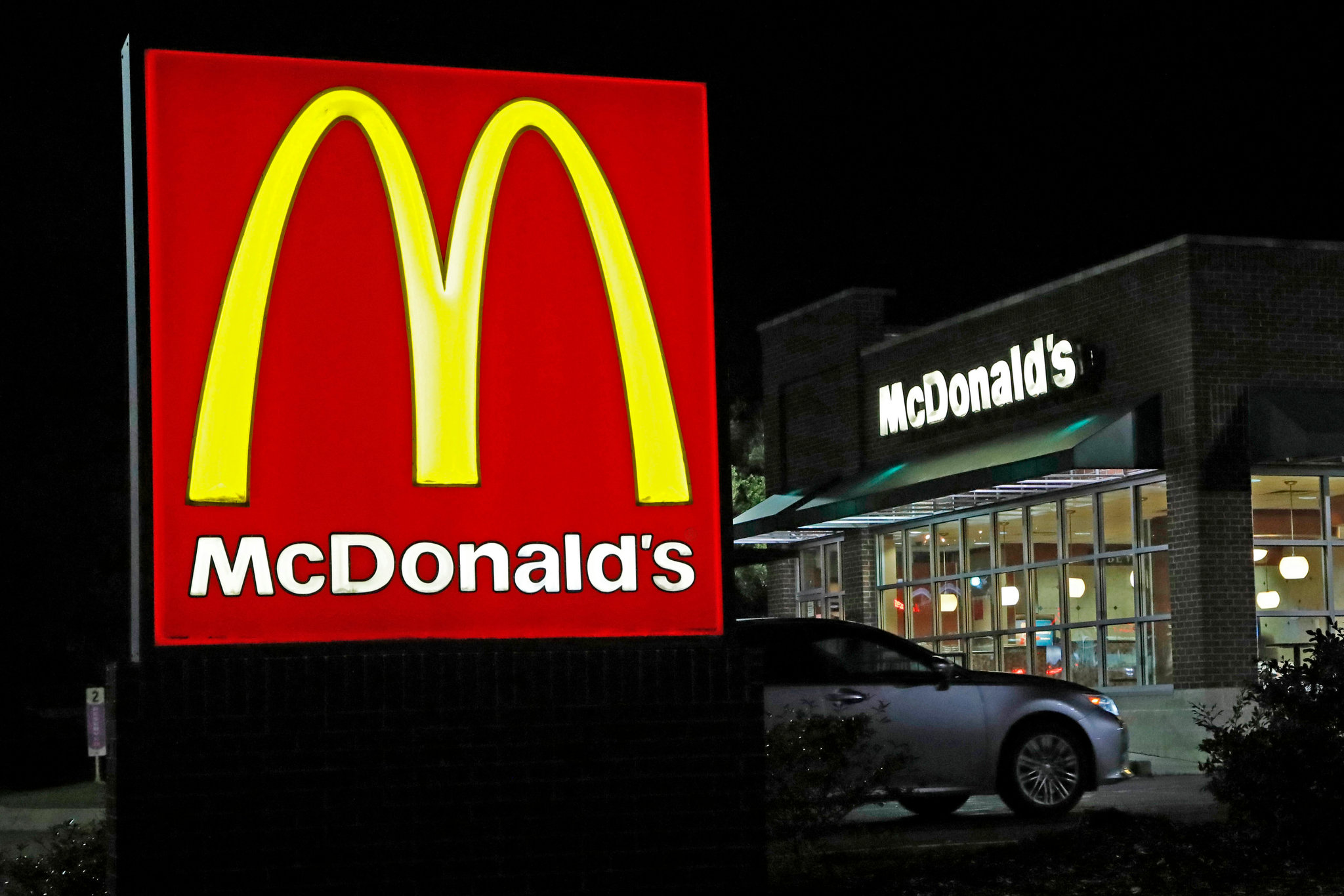 (NEW YORK CITY) - Could a new wave of Sexual Harassment Charges leveled at the mighty McDonald’s corporate empire finally open the door to unionization?  Fight for $15 advocates are hoping it does.

McDonald’s Workers across the globe have won the right to Unionize - including Employees in China, Japan, Scandinavia, France, Germany, Italy and Australia.

The United States and the United Kingdom.

“I would say the demand (for Unionization) ‘is growing and the numbers of Workers that are organizing are growing,’” Fight For $15 Spokesperson Mary Joyce Carlson told LaborPress during a conference with reporters this week. “We’re ‘hopeful that we’ll reach our goal.’”

The American Civil Liberties and the Time’s Up Legal Defense Fund announced the filing of 25 new Sexual Harassment Charges and Lawsuits against McDonald’s alleging heinous on-the-job attacks involving Workers as young as 16-years-old.

“Even experts that have worked in this area for a long time, will say that the ‘most important thing that needs to happen to achieve cultural change is that the front-line Workers who are affected need to be involved in both designing new systems’ – ‘and also the policing of new systems,’” Carlson said. “That is ‘precisely what happens when a workforce has the legal ability to have a voice in their working conditions.’”

Instead of welcoming Unionization, however, the McDonald’s Corporation has decided to respond to the mounting pile of Workplace Harassment Charges with further vague talk of new policies and training.

In a May 19th letter to Lakshmi, McDonald’s CEO Steve Easterbrook promised the Golden Arches and RAINN - the Rape, Abuse & Incest National Network - will “facilitate additional conversations with U.S. Restaurant Employees and other relevant external stakeholder groups to help inform and further strengthen our policy and trainings.”

The franchisee business model that makes it difficult to crackdown on sexual harassment under the Golden Arches, is the same franchisee model that is helping to prevent Workers from successfully organizing.

Attorneys for McDonald’s Workers insist that because McDonald’s exercises so much control over the way franchisees operate “down to the last pickle” - the corporation should rightly be viewed as both “joint employer” and “parent agency.”

“I think if the Workers ‘had a formal means to sit down and actually meet and discuss systems with McDonald’s, that would be the most productive way of achieving a cultural change in the workplace,’” Carlson said.

To Continue Reading This Labor News Report, Go To: http://laborpress.org/mcdonalds-hit-with-a-slew-of-new-sexual-harassment-charges-as-unionization-fight-continues/