Published Tuesday, May 21, 2019
by Joe Maniscalco/LaborPress.org 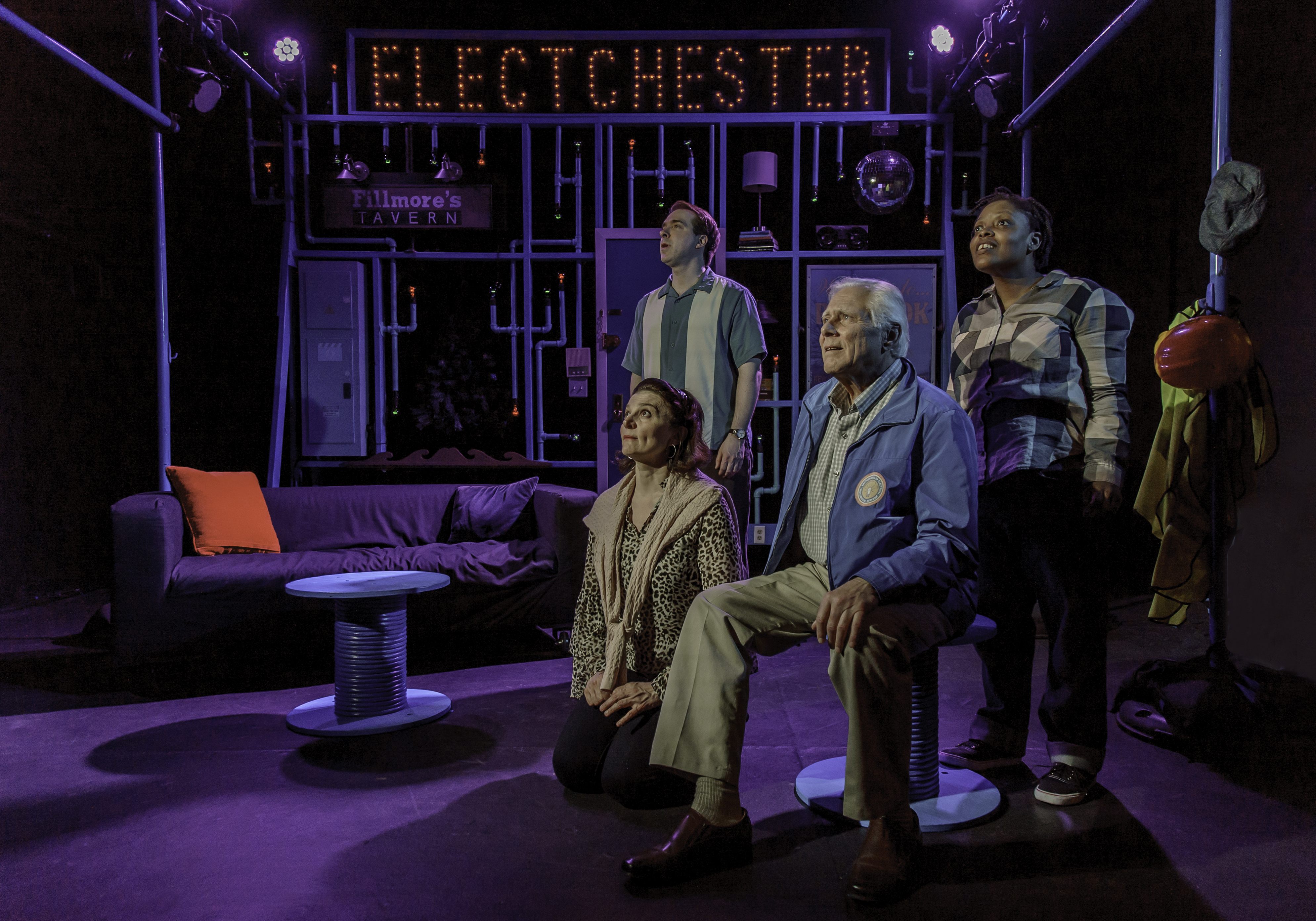 (NEW YORK CITY) - Worker Issues usually don’t bubble up and take center-stage in New York City until there is a job action or Strike, but the Working Theater is on a dedicated mission to shake up that paradigm, continually cultivating fresh new voices from within the local Labor Community and bringing them straight to Working Class Audiences throughout the five boroughs.

Since 1985, the Worker Theater has produced Worker-Centric Off-Broadway Productions with the expressed aim of “bringing theater to the people.”

In 2001, the Working Theater took that idea even further, launching an instructional playwriting and performance series called TheaterWorks!

Most recently, Members of the Professional Staff Congress-City University of New York (PSC-CUNY), in conjunction with the Labor of Care Archives have taken part in the TheaterWorks! Program - delving into the stories of Full-Time Workers who must also serve as the primary caregivers for sick or elderly family members.

The Working Theater’s TheaterWorks! Program is giving Working People a venue to develop compelling and intimate stories about their lives.

“We’ve done two sessions with them now and some ‘cool stories’ have come out of that,” Managing Director Laura Carbonell Monarque recently told LaborPress. “Some people have been able to pursue their passion (for theater), while for others it’s something they did as a kid, but then never thought about again because they’ve been working for the past however many years.  All of a sudden, they have an opportunity to awaken that little bug.”

“We ‘are’ unique,” Producing Artistic Director Mark Plesent says. “I ‘don’t know of any other adult education program like this - certainly in theater.’”

As a theater specially created to dramatize the lives of Working Men and Women, one might expect most of the emerging stories and themes to revolve around Workplace Issues - gripes, grievances and so forth - but the folks at the Working Theater say Workers are just as eager to produce a great love story as they are a hard-hitting piece about a Sit-Down Strike.

“There’s a ‘universality’ about the stories of Working People,” Plesent says. “We ‘want to directly address the issues that Working People are facing and amplify those issues to the broader public.’”

Sometimes, learning how to tell very personal stories about your Working Life functions as a kind of therapy and a way, as Carboneel Monarque says, “to work things out.”

“We’ve definitely had feedback that these classes have done that for people,” the managing director says. “And like any sort of continuing education class, it only further enriches the rest of your life to talk about your personal story - to learn how to express it.”

Says Plesent: “It’s this way of pulling you out of your life and looking at it with other people around.  You’re supported.  A lot of people talk about the supportive environment that allows them to ‘tackle tough issues.’”

To Continue Reading This Labor News Story, Go To: http://laborpress.org/the-working-theater-keeps-the-spotlight-on-the-people/