Makes No Difference Which Side Of The Border You Live On, Working Union Makes Sense: The Canadian Union Of Public Employees Receives Certification To Represent 600 Flight Attendants Employed At WestJet Encore 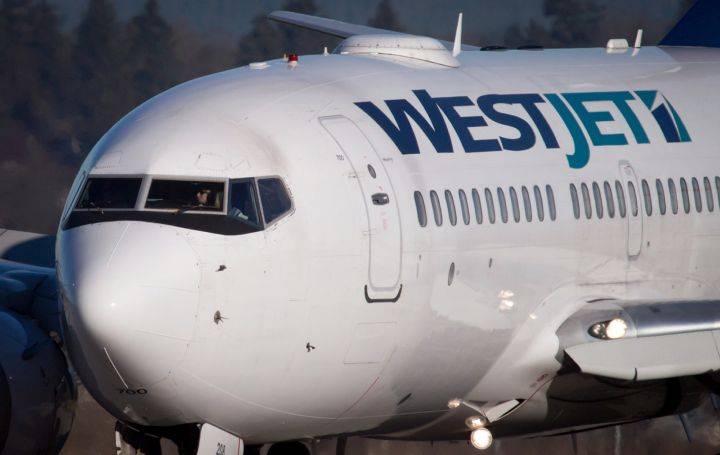 (OTTAWA, CANADA) - The Canadian Union of Public Employees (CUPE) has announced that the Union has been certified to represent hundreds of Flight Attendants at WestJet Encore.

CUPE says the decision was made by the Canada Industrial Relations Board (CIRB) after a majority of Flight Attendants signed cards in support of Unionization.

The Unionization of about 600 Flight Attendants at WestJet’s regional carrier comes after their colleagues at WestJet’s mainline carrier were Unionized last July.

Together, nearly 4,000 WestJet flight attendants are Unionized, while CUPE says it is continuing efforts to add Flight Attendants as WestJet’s low-cost carrier, Swoop.

Meanwhile, the Calgary-based airline says that 92% of its Encore Pilots represented by the Airline Pilots Association voted in favor of a five-year agreement that runs until January 1st, 2024.

Canada’s second-largest airline saw the repercussions of Labor Strife last May, when WestJet Pilots voted in favor of a Strike Action before the Air Line Pilots Association and the company agreed to a settlement process two weeks later.

To Directly Access This Labor News Story, Go To: https://globalnews.ca/news/5239060/westjet-encore-flight-attendants-union-cupe/?utm_medium=Facebook&utm_source=GlobalCalgary&fbclid=IwAR2YO00_81NVGl1EBhqlDYSVd9tgu7LK2EOzEo6iKZrgiUKpMwxZsNANiAI