Published Monday, May 20, 2019
by Stephanie West/LaborPress.org 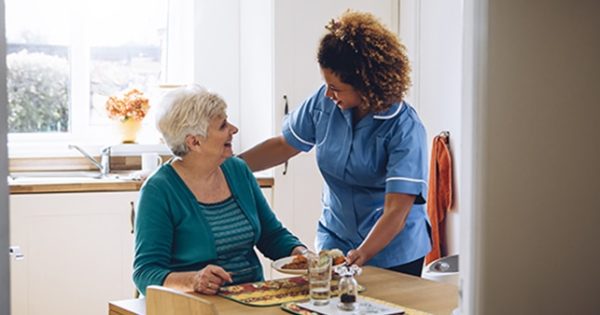 (NEW YORK CITY) - In New York City, the fastest job growth is within the Home Care Sector with two out of every five new Private Sector Jobs created in 2017 falling into that category, according to a newly-released study from the New York City Independent Budget Office (NYCIBO).

The NYCIBO report clearly indicates the importance of the Home Care Industry to job growth in the Big Apple.

Findings from the report indicate Home Care Services employment growth is tied to the aging population in the city.

The NYCIBO report is based on data from monthly surveys of local employers that span from 2010 through 2017.

On a national level, according to the U.S. Bureau of Labor Statistics (BLS), Home Health Aides and Personal Care Aides rank third and fourth as the fastest growing occupations.

In order to meet consumer demand across the country, an estimated 778,000 Personal Care Aides and 431,000 Home Health Aides will need to enter the workforce throughout the next decade.

To Directly Access This Labor News Report, Go To: http://laborpress.org/home-heath-leads-job-growth-in-nyc/