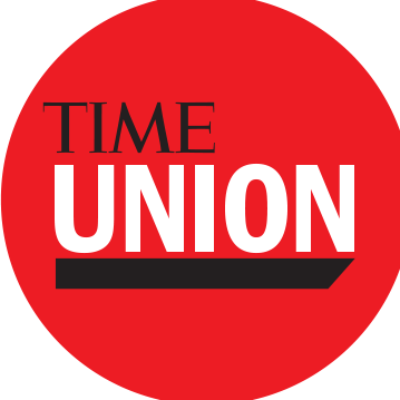 Although the publication has been represented by the New York Local of The NewsGuild-Communications Workers of America (CWA) for nearly 80 years, the former owners of Time Incorporated maintained an antiquated divide to keep Employees they identified as “digital” out of the Bargaining Unit.

“For years, the publication has operated as a two-tier system, whereby the Print Staff has the protection of our Collective Bargaining Agreement and the Digital Staff does not,” said Leslie Dickstein, Unit Chair of the publication. “This is an artificial and outdated divide.  We believe every Worker at TIME deserves the benefits and protections of a Union Contract.  We couldn’t be happier to stand with our Digital Colleagues in requesting voluntary recognition and joining us as Guild Members.”

The Employees of TIME have endured several leadership changes in recent months.  In early 2018, the parent company, Time Incorporated, was sold to the Meredith Corporation. The magazine was then purchased by Salesforce chairman and co-founder Marc Benioff and his wife Lynne, a marketing consultant and philanthropist, for $190 million.  The influential couple have publicly expressed their support for progressive policies, including those in the workplace.

“TIME’s Digital Workers are integral to its current success and relevancy as a news organization and will be a vital part of its future,” said Cady Lang, a TIME Reporter. “What this comes down to is how some labor is valued more highly than others, a disparity that’s reflected in the job security, compensation and lack of diversity in our newsroom.  We’re Unionizing to help address these issues.”

“TIME’s Video Team is consistently recognized for its award-winning journalism,” said Joey Lautrup, an Associate Video Producer at TIME. “This team, which helps bolster the publication across all mediums, has been and will remain a critical part of the publication’s growth.  Given these contributions to the brand, it’s only fair that we receive protections alongside our Guild-covered colleagues.”

For More On This Labor News Story And To Read The Workers’ Statement, Go Here: http://newsguild.org/mediaguild3/time-digital-staff-requests-voluntary-union-recognition-seeks-to-end-digital-divide/?fbclid=IwAR3mtS12fzIId1UUeFtwfnmV-a_BMmDjsBwD_o1LBV-MA3If2AYih8mILos