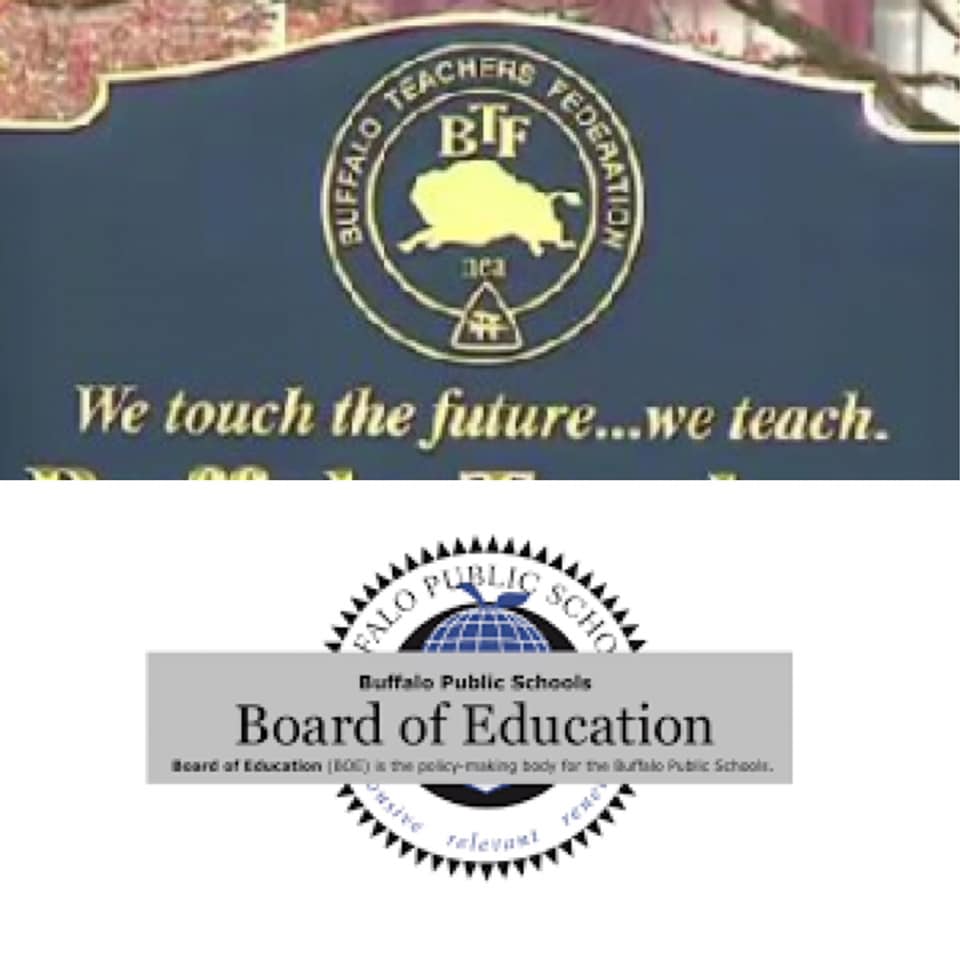 It was a rare opportunity in the City of Buffalo where for the first time in 15 years, all nine seats on the Board of Education were up for election - and the BTF did not miss its chance.

When the dust settled, it clearly could not have gone better as all nine seats - four new members and five incumbents - went to candidates backed by the BTF, the powerful NYSUT Local led by President Philip Rumore.

Larry Scott, a NYSUT Member from the Kenmore Teachers Association and Co-Chair of the Buffalo Parent-Teacher Organization, won one of three critical At-Large seats. 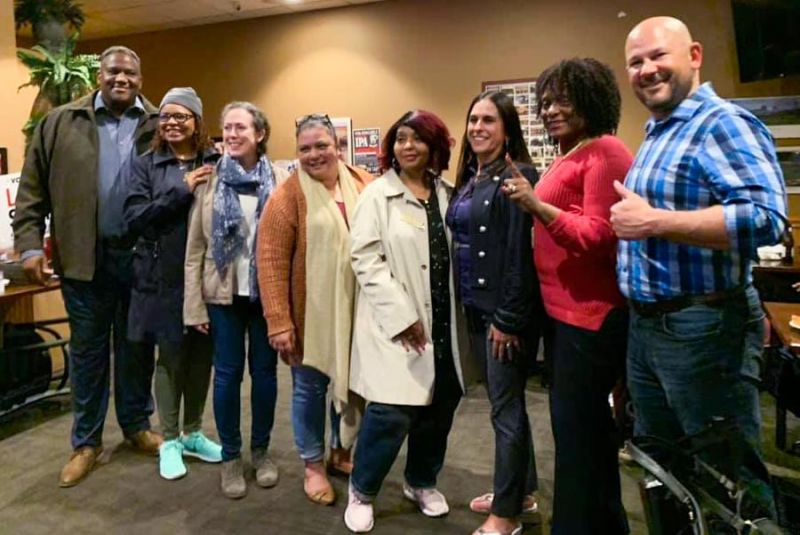 “Here’s ‘what we accomplished, we elected a School Board that cares about the kids - and we did it together,’” Rumore said, citing the work of In-Service and Retiree Members, and other supporters in the Buffalo Community. “It was a ‘team effort, and NYSUT was an integral part of the team.’”

Said NYSUT President Andy Pallotta: “The victory by nine true champions of public education in Buffalo sends a resounding message that anything is possible if Educators and parents stick together to defend our values and fight for high-quality public education for all.  These results are a clean sweep for Buffalo’s public school children and I congratulate them and the Buffalo Teachers Federation for their tremendous work.  It is also a sign of what is to come on May 21st, when more communities go to the polls to adopt school budgets and elect school boards.  When we stick together, public school students win.”

NYSUT - which represents more than 600,000 Members in Education, Human Services and Health Care, is affiliated - as is the BTF, with the American Federation of Teachers (AFT), the National Education Association (NEA) and the AFL-CIO.

Here in Western New York, Regional NYSUT Staff Director Mike Deely posted the following on the Social Network Facebook: Congrats to our new Buffalo School Board!  Great job to all that GOT OUT THE VOTE!  An even larger pro-public Education majority elected tonight. Good riddance to Larry Quinn, Carl Paladino and friends! #BuffaloStudentsDeserve.

Deely was referring to School Board Members Quinn - who was ousted in this week’s election, and Paladino, who was previously removed for a variety of negative reasons.  Paladino, a supporter of Republican President Donald Trump who ran unsuccessfully for the Office of Governor here in New York, had come under fire for a number of racially-charged e-mails that he had sent out, with distasteful opinions of former President Barack Obama and his wife.

BTF President Rumore, meanwhile, e-mailed a message to all BTF Members that was Headlined: Well Done!

In its coverage of the Buffalo School Board Election, The Buffalo News said the winner of the election was the Buffalo Teachers Federation: All of the candidates elected Tuesday were endorsed by the BTF, continuing to fuel speculation about the influence the Teachers’ Union will have on the new School Board.

And For More, Go To: www.nysut.org/news/2019/may/power-of-the-union-sweeps-school-board-in-buffalo