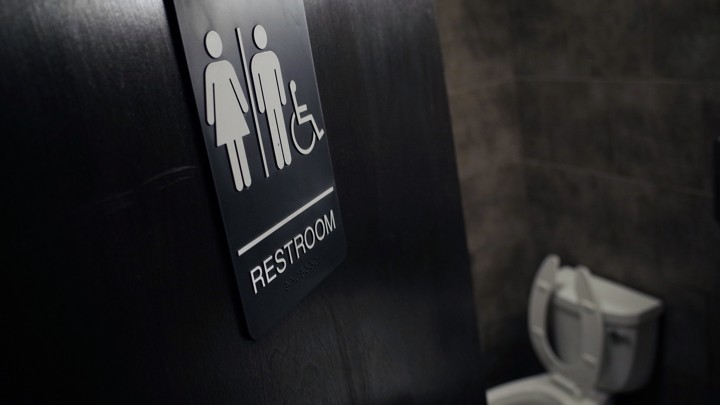 Seven former Amazon Warehouse Workers say the Tech Giant discriminated against them because they couldn’t keep up with the fast pace and labor intensive job while pregnant.

CNET reports seven lawsuits have been filed against Amazon in the last four years alleging the company fired the Workers because they were pregnant.

According to the suits, which refer to incidences dating back to 2011, all seven women alerted their managers that they were pregnant and asked for simple accommodations, including more bathroom breaks and fewer continuous hours on their feet.

Within weeks of notifying their managers, all seven women were fired, the report said.

The incidences point to a troubling pattern of how Amazon treats pregnant Workers.

One of the seven women, Beverly Rosales, told CNET that she alerted her manager at Amazon’s Fulfillment Center in San Bernardino, California, in October that she was pregnant.

By November, she said, she had been fired.

“Amazon wants to push out as much product as possible,” Rosales said. “They need as many people that don’t need accommodations to work there.  They care more about the numbers than their employees.”

Six of the seven cases were settled out of court.

Two women didn’t respond to CNET’s request for comment, while the four others declined to speak because it could violate their settlements with Amazon.

Amazon did not immediately respond to HuffPost’s request for comment, but a spokesperson told CNET that the company could not comment on Rosales’ pending litigation or any past suits.

The company denied the accusation that it monitors bathroom breaks.

To Directly Access This Labor News Report, Go To: www.huffpost.com/entry/amazon-fired-7-pregnant-warehouse-workers-because-they-took-too-many-bathroom-breaks_n_5cd17e2fe4b04e275d50260c