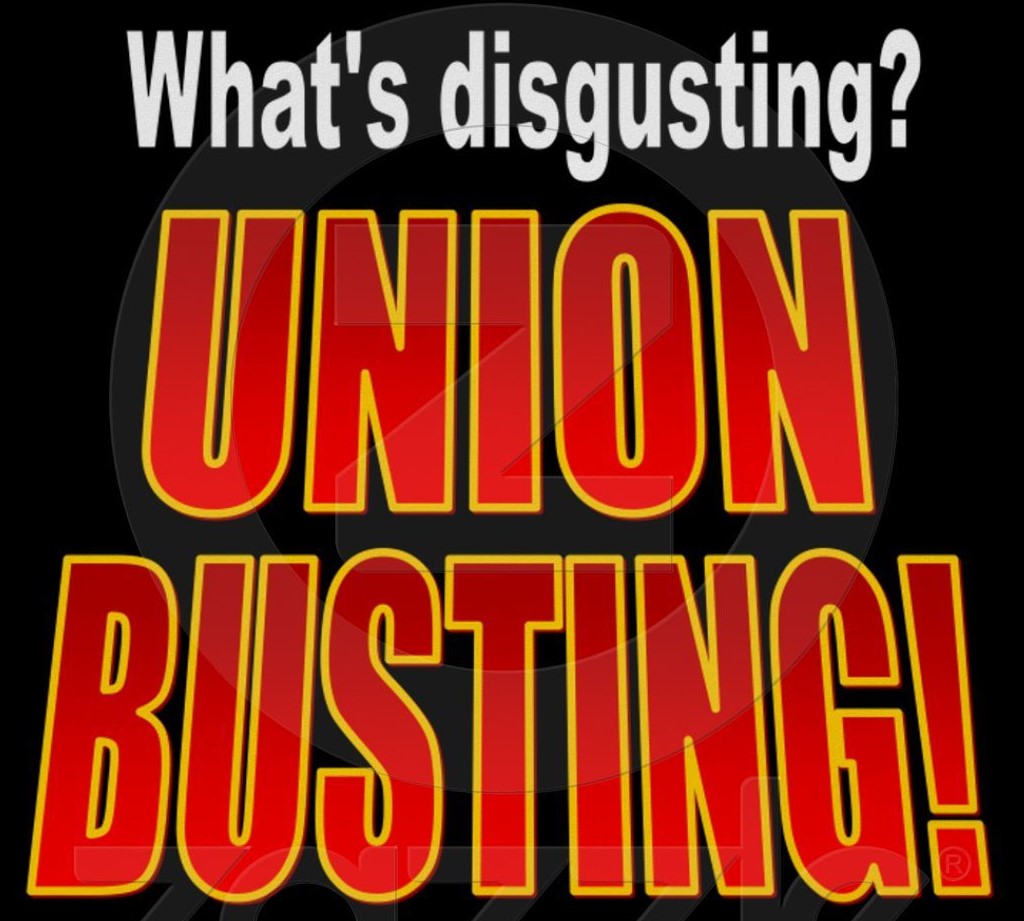 (CHATTANOOGA, TENNESSEE) - The gloves are off in Chattanooga, Tennessee.

The lines stopped at Tennessee’s Volkswagen factory as Workers were forced to attend an all-plant captive audience meeting with the State’s Republican governor, Bill Lee.

A recording of the governor’s speech, obtained by Labor Notes, reveals a raucous meeting in which the governor tried to praise Workers while encouraging them to vote against the Union.

Workers at Volkswagen’s sole U.S. plant filed for a Union Election with the Labor Board earlier this month.  This will be the third Union Election there in the past five years.

“My friend said: ‘What is this about?’ I said, ‘He’s here to tell us we ‘don't need’ a Union,’” said one Worker, who asked to remain anonymous.

Local media was not informed about the event or allowed into the plant, signaling that Lee’s purpose was to address the upcoming Union Vote in a speech likely to elicit strong reactions from Workers in attendance.

The governor’s speech opened by marking his 100th day in office and the need for Vocational Training in the State to foreground his remarks about Unionization.

Beginning near the 12-minute mark, the governor said: “I do believe, based on my personal experience of working with hundreds of Skilled Trades people over thirty-five years of working, that every workplace has challenges.  There are things in your workplace that you wish were different.  I also believe that when I have a direct relationship with you, the Worker, and you’re working for me - that is when the environment works the best.”

The plant’s Auto Workers responded with boos and clapping, reflecting a divided audience.

The governor’s comments echo those of the company.

On April 18th, Volkswagen’s top management issued a “Special Communication” to Employees that stressed the company’s preference for maintaining “open dialogue” - a euphemism for staying Non-Union.

Volkswagen’s management was less than pleased with the heckling, according to workers in attendance.

Meanwhile, Volkswagen Employees were also read a letter from the company's top management expressing their opposition to Unionization.

The letter, a copy of which was obtained by Labor Notes, stresses the company believes it can "achieve more" with Workers through "open dialogue" - rather than through Unionization.

The letter also states “the company will hold special information sessions and provide additional communication in the coming weeks.”

In addition to being read at morning meetings, Workers say it’s posted around the plant.

This raises the specter of captive audience meetings, a tried-and-true Union-Busting Tactic in which management requires Employees to attend meetings, either in groups or individually, and makes threats, promises and predictions regarding Unionization.

This tactic is deployed by Anti-Union employers in nearly every Union Organizing effort and played an important role in the Anti-Union Campaign at Nissan, where the UAW lost a Union Election in 2017.

Both Nissan and Volkswagen are represented by the notorious Union-Busting Law Firm Littler Mendelson.

For More On This Labor News Report, Go To: https://labornotes.org/blogs/2019/04/volkswagen-abandons-union-neutrality-anti-uaw-letter?fbclid=IwAR0UfavvyuwvqVcKWUomWMbRWgjFrSoeZyWgoqlYuU7OIMNLvSLpHj2FKWE and www.labornotes.org/blogs/2019/04/tennessee-governor-leads-anti-union-captive-audience-meeting-vw?fbclid=IwAR0ujqPW3KL9x8teO_E4d1-X94MZuXIzlhn7edMZ1JXNniRVv75U3PlBfL0