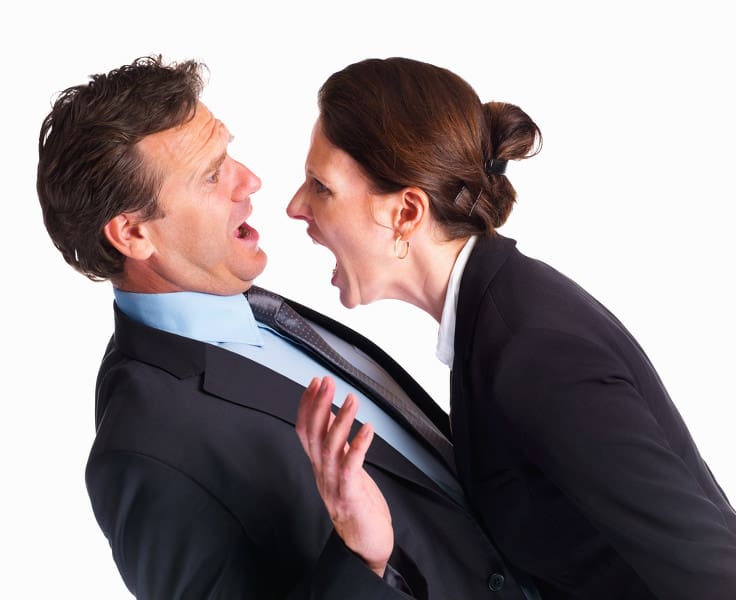 (NEW YORK CITY) - Calling your boss a “nasty MFer” is totally cool - as long as you’re trying to form a Union.  A Worker at a Chelsea Piers catering hall has won a Manhattan Federal Court Ruling that said he had a legal right to drop an F-bomb on his supervisor in an angry Facebook rant because he and fellow Employees were in the middle of a Union battle.

Hernan Perez, who had worked at the waterfront venue Pier Sixty for 13 years, had filed a complaint with the National Labor Relations Board (NLRB) saying he’d been wrongly fired in 2011 for the Social Media post.

He wrote the missive on October 27th of that year, after a hard day’s work in which he furiously butted heads with his boss, Robert “Bob” McSweeney, according to court records.

He had tried calming the waters by deleting the post altogether, to no avail.

At the time, Perez and his Co-Workers were neck-deep in a Unionization Campaign, so he claimed in court that his Facebook rant had been specifically aimed at them in an attempt to form a Union.

The Second Circuit Court said the comments involved Union Activity protected by the National Labor Relations Act (NLRA), which covers all Union-related speech that is not deemed too “opprobrious,” or scornful.

“Perez’s conduct sits at the outer‐bounds of protected, Union-related comments,” the court wrote in its ruling.

While describing the reasoning behind their decision, the judges also cited Employee testimony outlining the numerous expletives and racial slurs that Pier Sixty managers shouted at Workers and tolerated on a daily basis, including: “What the f**k are you doing?,” “MFer” and “Are you guys f**king stupid?”

In addition, Pier Sixty had never terminated someone for swearing before in the past.

Pier Sixty did not respond to a request for comment.

To Directly Access This Labor News Story, Go To: https://nypost.com/2017/04/24/court-says-its-ok-to-call-boss-nasty-motherf-ker-during-union-battle/?fbclid=IwAR0nDG6q7zi7kUSXHr8SAqaIwugs0kpULubIZ_2zxvmBbiKK5sjOrfPS4VA