One Veteran Labor Organizer Says: Union Leaders Have Been Hesitant To Deploy The Strike Weapon. It Takes A Lot Of Risk And Work, But That Era Is Coming To A Crash Ending. Workers Are Saying: Weve Had Enough. Its Time To Strike Again. 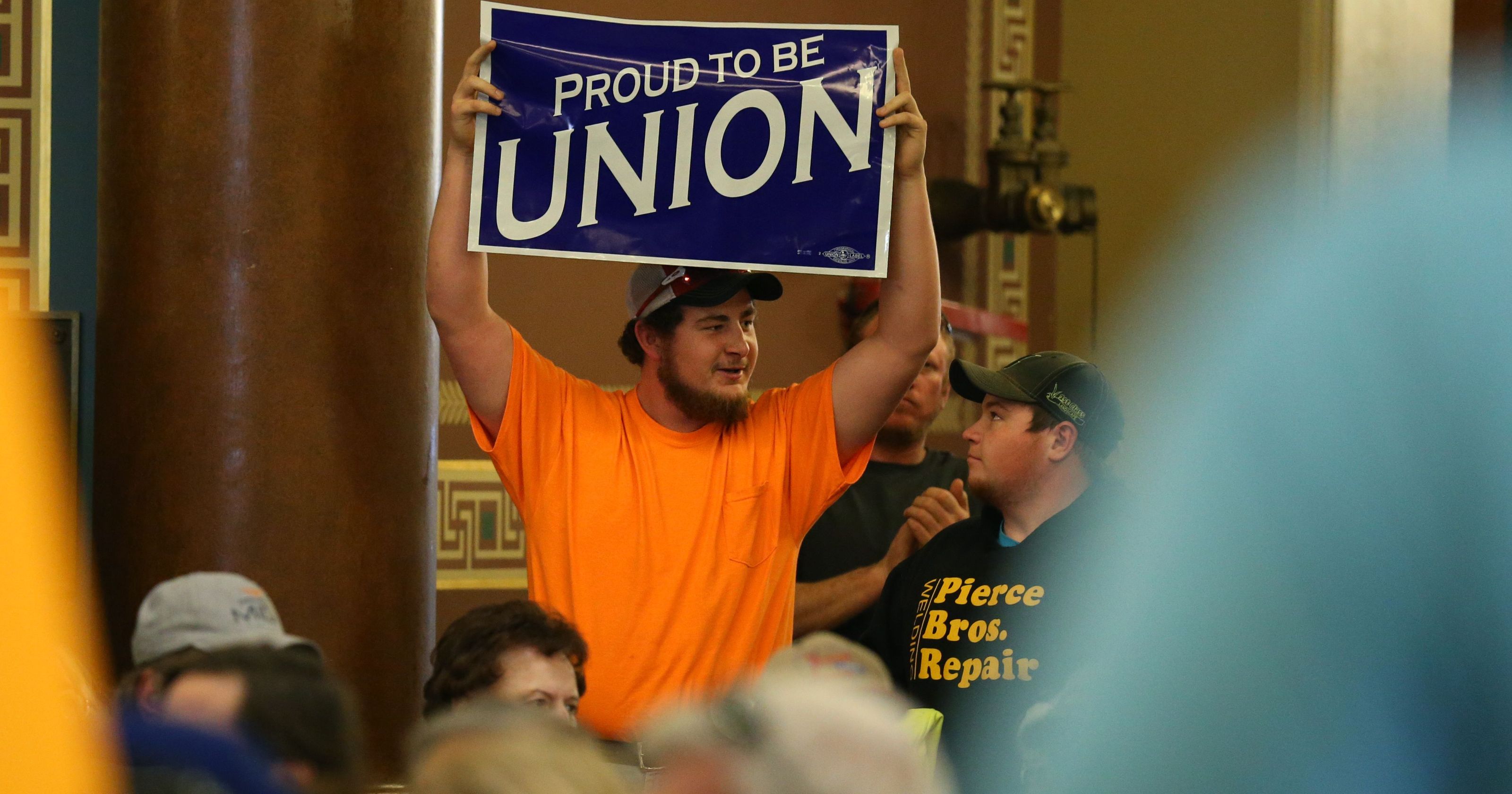 (SOMERVILLE, MASSACHUSETTS) – Twelve days ago, on April 12th, U.S. Senator Elizabeth Warren pulled into the parking lot of a Stop & Shop in Somerville, Massachusetts.  She delivered coffee and a box of donuts to Striking Employees holding signs that read: “Don’t Support, Don’t Shop” and offered them her blessing.

The following week, former Vice President Joe Biden made his own Stop & Shop appearance, telling a crowd of Striking Employees in South Boston: “What’s happening here is Workers ‘are not being treated across the board with dignity.’  ‘They’re not being treated like they matter.’”

In one of the largest Private Sector Strikes in recent U.S. History, 31,000 Workers walked off the job at 241 Stop & Shop Grocery Stores across Massachusetts, Rhode Island and Connecticut, protesting proposed cuts to their health care, pensions, and overtime pay.

Thanks to the Strike, as well as the support of Warren and other public figures, Stop & Shop lost well over $2 million in sales.

It was the latest in a string of recent victories for Organized Labor and could very well bode more in the future.

“A victory at Stop and Shop ‘emboldens’ Workers ‘across’ the Public and Private Sector,” said Lane Windham, a Labor Expert at Georgetown University. “People ‘get energized when they see other people standing up and winning.’  ‘They can inspire more people to walk out in 2019.’”

Politicians have noticed, too.

In recent years, it would have been peculiar for multiple Presidential Candidates, even Democrats, to make public appearances with Striking Employees at a major retailer like Stop & Shop.

After all, National Union Membership has dipped to record lows, but a seeming sea change has occurred in the Labor Movement.

The Strike at Stop & Shop followed a wave of Public School Teachers’ Strikes that began last Spring in West Virginia and swept across the country, most recently to Los Angeles.

Meanwhile, in early 2019, Air Traffic Controllers, tired of working without pay, coordinated their own work stoppage by calling into work sick, helping end the longest Government Shutdown in U.S. History.

The Stop & Shop Workers were likely emboldened by the Public School Strikes.

“In the ‘mind of most workers, there’s no distinction between the Public and private Sector,’” said Jane McAlevey, a Veteran Labor Organizer and the author of No Shortcuts: Organizing for Power in the New Gilded Age. “Stop and Shop Workers ‘saw other workers winning, and thought: Damn it, me and my family have been taking it in the neck for the past forty-five years, so why not go on Strike?’”

Since Republican President Donald Trump entered office in 2017, corporate profits have surged, while Workers’ take-home pay, in real terms, has steadily dropped, and employers have skimped on health care, pensions, and other benefits.

“Workers ‘are realizing today like they did coming off of the Great Depression that every kind of social good that ever existed in this country is coming under attack,’” McAlevey said.

To Continue Reading This Labor News Report, Go To: https://newrepublic.com/article/153653/another-big-victory-labor?fbclid=IwAR0J2Jyk3dEyjb8pyLrtuk-uGwDnAJJ91FkCiZmVKGit0yQmqFZ7oa1qexY