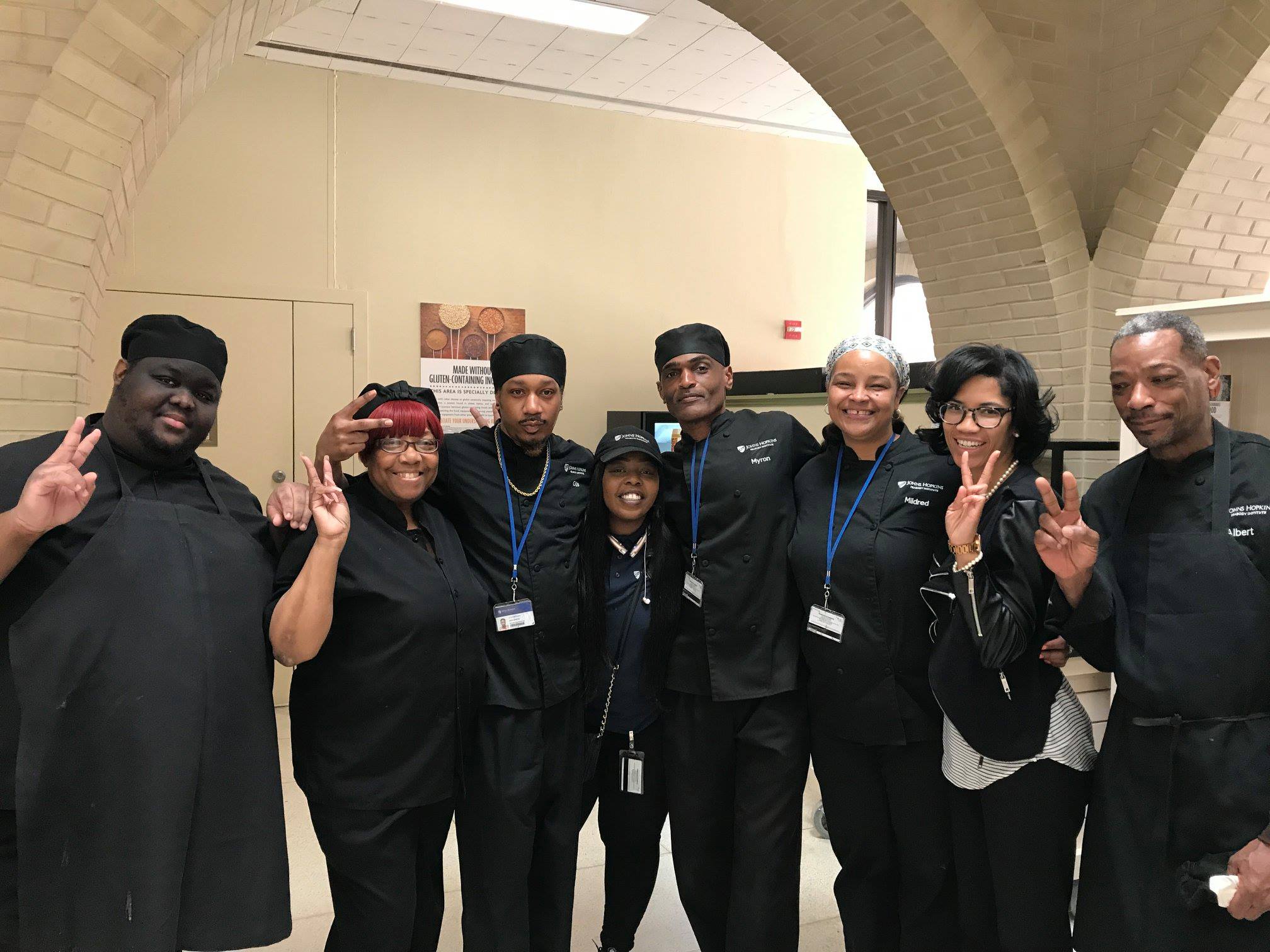 (BALTIMORE, MARYLAND) - Food Service Workers Employed at the John Hopkins Peabody Conservatory of Music In Baltimore have voted to ‘Go Union’ with UNITE HERE Local 7, it was announced.

After recognizing the Union, the employer - Bon Appetit, agreed the Bargaining Unit would be covered by the Local 7 Union Contract for the Food Service Workers on the main Hopkins Campus – which will result in an immediate wage increase for all of the Workers.

Those wage increases will range from 60 cents to $4.25 an hour, Union Officials said.

To Directly Access This Labor News Story, Go To: www.uniteherelocal7.org/