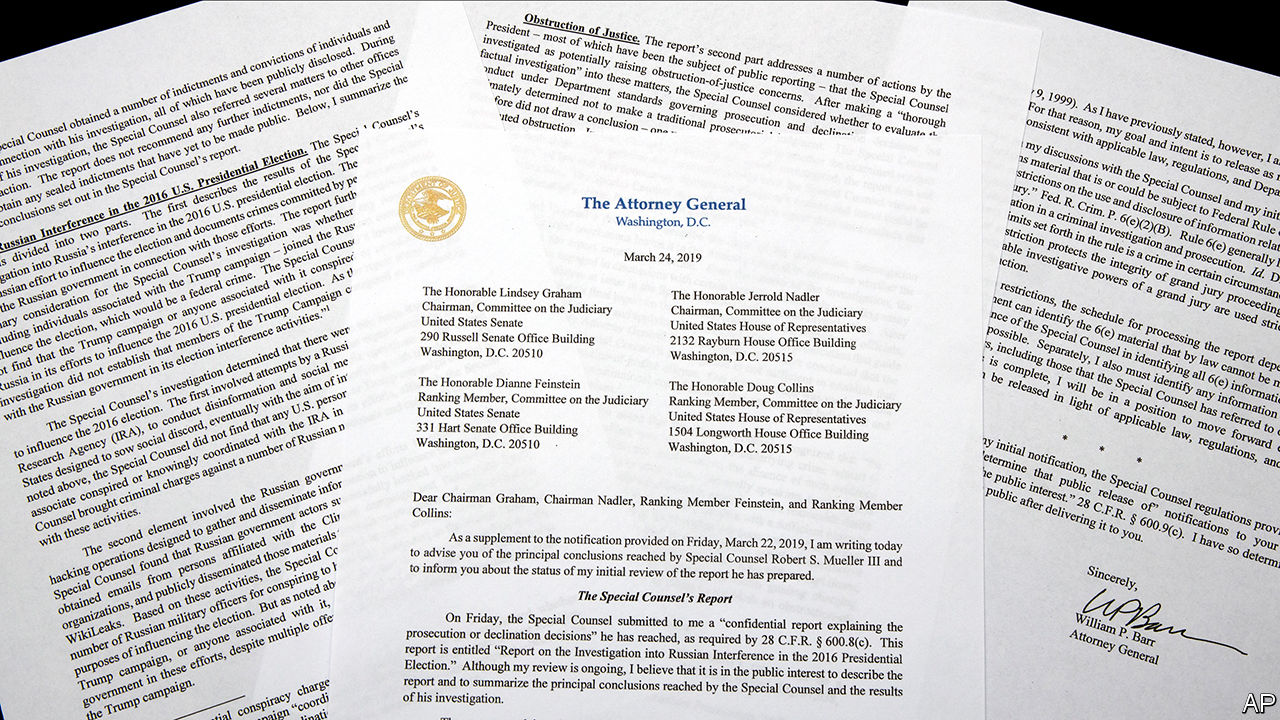 In late 1973, Republican President Richard Nixon tried to shut down the Watergate investigation by arbitrarily firing Special Prosecutor Archibald Cox, padlocking the prosecutor’s offices and canning a top official, William Ruckelshaus, who refused to fire Cox.  Another Nixonite, Robert Bork, did so.  Cox responded that whether the Nation would be governed by the rule of laws or by men was up to the people to decide.  They decided, quickly.

Western Union’s Telegraph System broke down under an avalanche of angry wires to lawmakers, protests erupted nationwide, and the U.S. Capitol switchboard was paralyzed by the flood of angry phone calls.

Nixon backed down, but after that “Saturday Night Massacre,” momentum for impeaching him rose.  It culminated when Nixon’s tapes disclosed the “smoking gun,” his cover-up of constitutional crimes and Nixon was forced to resign before Congress impeached and convicted him.

Now an alliance that includes the American Federation of Teachers (AFT) and the Service Employees International Union (SEIU) is demanding release of what could include Republican President Donald Trump’s “smoking gun” on Russian rigging of the 2016 U.S. Presidential Election, plus Trump’s obstruction of justice and abuse of power: The entire un-redacted 400-page report by Special Counsel Robert Mueller on those issues, plus backup supporting evidence.

“TODAY we gather in 200+ towns and cities to DEMAND the Trump DOJ #ReleaseTheReport. Americans deserve to see the full findings of the Mueller investigation, and people are taking to the streets,” SEIU tweeted.

While tens of thousands of protesters, including Unionists, demand it, U.S. Representative Jerry Nadler (Democrat-New York) does, too, he told the crowd as keynoter of the pro-report rally in D.C. on April 4th.  As House Judiciary Committee chairman, Nadler is running the current Congressional probe of Trump’s entanglement with the Russians, his obstruction of justice and his abuse of power.  He said much the same thing about Trump as Cox did about Nixon.  “We are in a battle over the rules that govern our democracy and that sustain our democracy,” Nadler said, after long cheers and chants from almost 1,000 people jammed into Lafayette Square.

The D.C. rally, like the 330 others from coast to coast which drew hundreds of thousands of people - including big marches in Chicago, New York and Los Angeles - was festooned with signs and banners demanding release of the full report, with backup evidence, compiled by Special Counsel Mueller and his staff.

A coalition of groups entitled NobodyIsAboveTheLaw.org - including the AFT, SEIU, the Working Families Party, Common Cause, Indivisible.org, MoveOn.org, Democracy21, the Progressive Change Campaign Committee and People for the American Way - called the protests.

The demonstrations came as Mueller’s own staffers told friends, allies, The New York Times and The Washington Post, that they found much more evidence of Trump’s obstruction of justice and possible collusion with the Russians in manipulating the 2016 Presidential Election.

The probers called the evidence on both issues “alarming and significant.”

And Mueller’s Team said they prepared summaries of each chapter of the 400-page report, covering their findings and evidence behind them.

William Barr, Trump’s hand-picked Attorney General - who prior to taking the post wrote a 19-page memo opposing Mueller’s probe and special counsels in general - sat on those conclusions.

Barr’s four-page letter gave his opinion that there’s not enough evidence to charge Trump with collusion with the Russians to rig the election, but did not fully exonerate him, despite what Trump himself claims.

But it’s more than just Trump and the Russians, Nadler said.

So did other speakers.

“We cannot let a President carry sustained attacks on our democracy and on our checks and balances,” he said. “Release of the report is to make sure that this President and future Presidents are accountable to the Constitution and accountable to our Democratic Institutions.”

Nadler intends to do just that, and his committee, by a party-line vote, gave him a weapon the day before: Subpoena power to the Justice Department for the whole Mueller report and its backup evidence - but if Trump’s Justice Department refuses to go to court or to release the report, the committee will have to sue for itself.

While Nadler talked Constitutional issues, and recalled Watergate, other speakers and the crowd’s chants were more pointed and personal against Trump and his minions.

“This is the ‘most corrupt administration in American History,’” said Noah Bookbinder of the Watchdog Group Citizens for Responsibility and Ethics in Washington. “And ‘this is not Trump Derangement Syndrome speaking,’” as the President’s blind supporters charge.

Besides the Judiciary Committee and other Congressional Panels, “There are ‘real’ investigations going on by the U.S. attorney for the Southern District of New York” and Federal and State Officials there, too. “The President ‘says it’s time to move on.’  ‘We say no.’  ‘We need to see that full report and Congress needs to see that full report and then we can draw our own conclusions’” about Trump’s alleged collusion with the Russians, his alleged obstruction of justice and his abuse of power, Bookbinder said.

“We ‘will win this fight and then we’ll defend the investigations taking place into the abuse of power and the obstruction of justice,’” said Neera Tamden, who serves as he Head of the Center for American Progress, a Think Tank allied with the Hillary Clinton Wing of the Democratic Party.