How To Become A Skilled Tradesperson: The Trades Are Hiring! The Most Important Requirement? Wanting A Career. 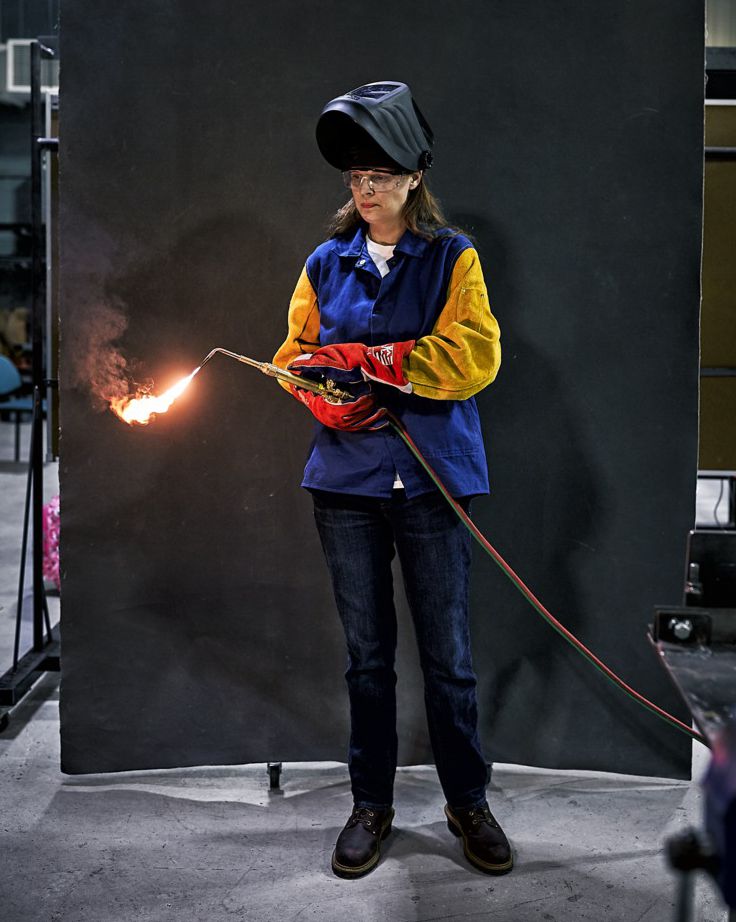 The demand for most Trades is strong and getting stronger.

The U.S. Department of Labor forecasts healthy growth in the neighborhood of 8% to 9% over the next decade.

Jobs associated with building and rebuilding roads, bridges, water and the power grid are expected to grow by double-digit percentages - faster than the overall economy.

Jobs for Plumbers, Pipefitters and Steamfitters are projected to grow 16% during this same time period and projected employment growth across all occupations is 7.4%.

Construction, the Mechanical Trades and industrial occupations like welding are in-demand Trades that could mean either a stable career or a launching pad.

You might start out swinging a hammer, but it could lead to project management, environmental analysis, sales, education or engineering.

I met a bunch of these people in the course of writing this article and, by the way, that’s how I found my way here.  This story is going to tell you how you can do it, too (Check out our companion article, The State of American Trade Schools, for more info).

The post-war era in America was one of unparalleled White-Collar growth - thus both public and private high schools were deemed most successful if they graduated students to college, but college costs have risen sharply and continue to rise.

Forbes concluded a year ago that college tuition is rising nearly eight times faster than wages.

A four-year degree is still deemed valuable, but you’ve got to be able to afford it with a minimum of debt and it has to be the basis of a well-paying job when you exit.

If not, you’re stuck.

Given a decades-old institutional bias toward college, it’s not surprising that Trades Teachers feel like they’re constantly playing second fiddle.

“Our biggest challenge today is that guidance counselors push every student into college,” says Jim Reid, who serves as Director of Apprenticeships for the International Association of Machinists and Aerospace Workers (IAM).

Tim Baber, a Professor of Manufacturing Technology at College of the Canyons in Santa Clarita, California, echoes that.

As the construction industry waxed and waned over the years, one of the places it looked to cut costs was training.

This led to a shortage of helpers and Apprentices.

“Journeymen did everything themselves. That worked for a while, but you see where that got us,” says William Fuller, Craft Development Manager for the Houston-area Construction and Maintenance Education Foundation.

He was recently named Craft Instructor of the Year, no small achievement for a guy who started out at 13 digging ditches with a shovel.

He went on to become a Heavy-Equipment Operator, Carpenter, Boilermaker, Rigger and Crane Operator.

To Continue Reading This Labor News Report, Go To: www.popularmechanics.com/technology/a26454617/skilled-trades-jobs/