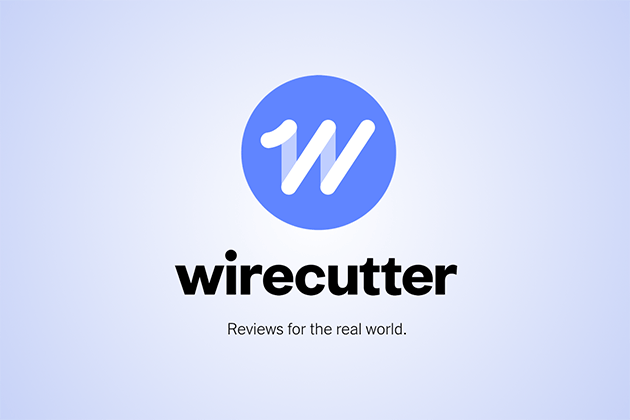 Nearly 90% of the Employees were in favor of organizing, according to the Union.

The Staff Members will be affiliated with the NewsGuild of New York, a Communications Workers of America (CWA) Affiliate that already represents about 1,200 New York Times staff.

Wirecutter makes the best product recommendations through vigorous research, reporting and testing.  After more than a year of applying that same journalistic rigor to investigating and considering all its options, the newly Unionized Workers say they are certain that Going Union is the best choice for Wirecutter’s Editorial Staff.

The Workers join their colleagues at The New York Times, New York Magazine, The Daily Beast, Thomson Reuters, and many other outstanding journalistic enterprises in joining the NewsGuild of New York.

The Workers have also joined the tradition of Labor Movements worldwide in uniting to protect their work’s integrity, their families’ security, and the trust of the readers that they serve.

Founded in 2011, Wirecutter has been a rarity: A digital-journalistic enterprise funded not by speculative investors or fleeting click-shares, but by the value of its work to its readers.

The Writers and Editors, Fact Checkers, Deals Team, Photographers and Videographers, Production Team, and Wirecutter’s Social Media Team quite literally built the company, Union Officials said, and did so by adhering to a simple maxim: Our best asset is our honesty.

To Continue Reading This Labor News Report, Go To: www.wirecutterunion.com/