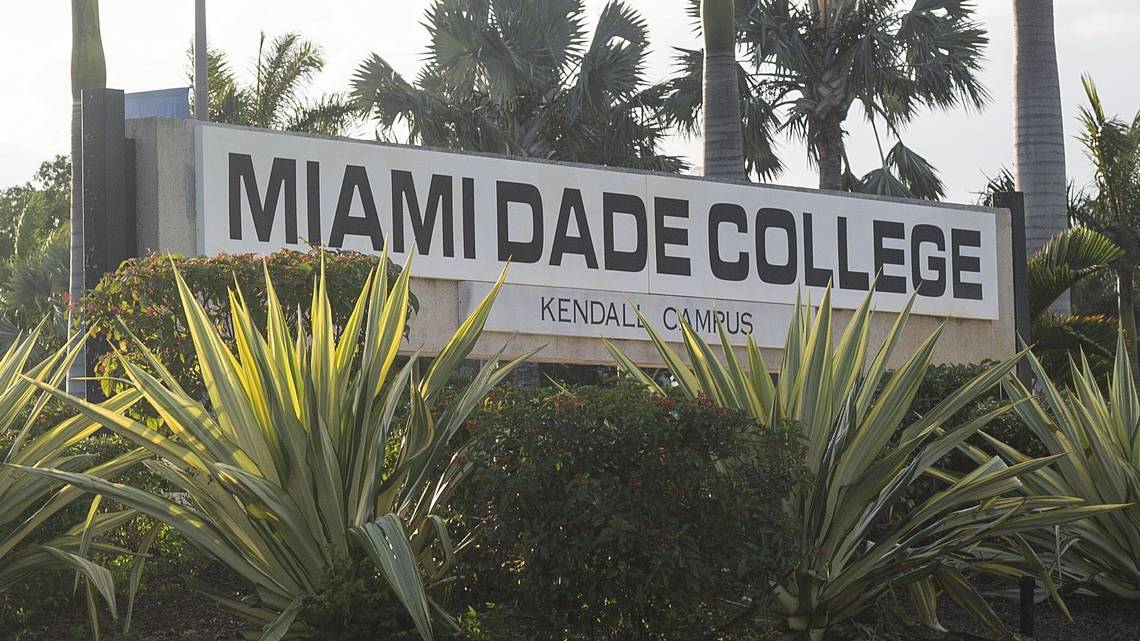 (MIAMI, FLORIDA) - The Adjunct Faculty at Miami Dade College (MDC) have officially won the right to form a Union.  The Part-Time Professors, who make up a majority of MDC’s total Faculty, won a narrow 14-vote victory to Unionize with the Florida arm of the Service Employees International Union (SEIU) to lobby for increased wages, health benefits, added transparency in course assignment and - most importantly - negotiating power.

About 42% of the 2,790 eligible voters cast ballots in the month-long election, and the votes were tallied last week in Tallahassee by Public Employees Relations Commission (PERC) Election Agents.  The PERC’s state Office conducts all Union Elections in Florida.

With a simple majority of the 1,162 total votes cast needed to win the election, the Pro-Union Voters narrowly met the threshold of 582 votes.

“It was a ‘close vote and the Union prevailed,’” Johnson said.

The SEIU’s Florida Public Services Union, which represents Adjunct Professors at Broward College and the University of South Florida, said Miami Dade College will soon be home to the largest Adjunct Union in Florida and the “largest single-school Adjunct Collective Bargaining Unit in the country.”

Before the State can officially certify the results of the election, Miami Dade College has 15 days to file any objections.

Juan Mendieta, an MDC spokesman, said the college would not file any objections, guaranteeing the Pro-Union Faculty the victory they have worked toward since they filed to have an election last July.

“Their voice was heard and we’d like to express our continuous support to our Adjunct Faculty as they transition into a new chapter with the SEIU,” Mendieta wrote in a statement. “Their good work never goes unnoticed.”

The next steps for the Adjuncts, once the State certifies their victory, are to compile a platform of agreed-upon proposals, select a committee of Bargaining Representatives and eventually negotiate a contract with the college.

Of the 2,862 total Faculty employed at MDC in the fall of 2017, about 74% - or 2,127 faculty Members - were Part-Time Employees, according to data gathered by the National Center for Education Statistics.

Over the past two years, more than half - or about 9,000 - of Florida’s Adjunct Professors have joined a Union or are organizing toward Unionization, according to SEIU.

To Read This Labor News Story In Its Entirety, Go To: www.miamiherald.com/news/local/education/article228492714.html?fbclid=IwAR0rXR8Dv4uHLseo2almXnwdWWUTANT17vDdS8vsPHoXajxQCdO5xLodCNs