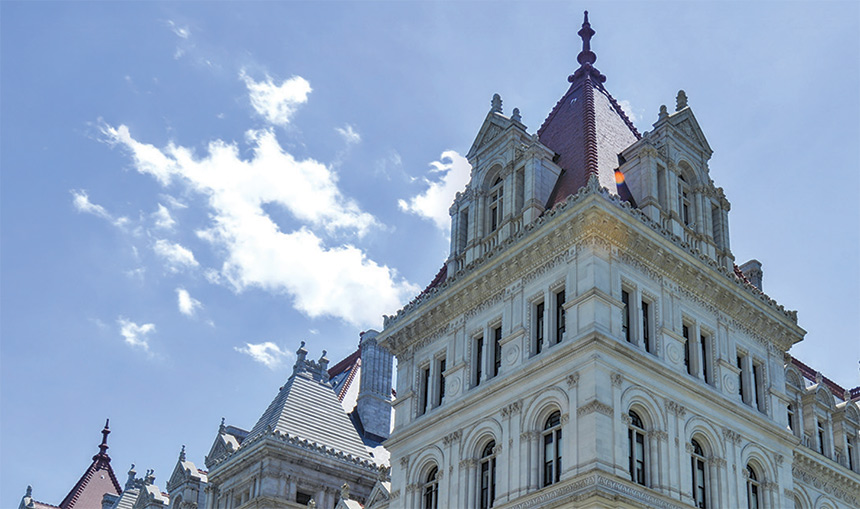 NYSUT - which represents more than 600,000 Members across the State of New York in Education, Human Services and Health Care, released the following statement:

Despite tough fiscal challenges, we are thankful for the increased funding provided to our public schools in this year's State Budget.  This budget also finally takes action to fix the State's broken Teacher Evaluation System, marking a significant victory for Educators, parents and students. Unfortunately, this budget - and the undemocratic tax cap it makes permanent - still will leave districts with difficult decisions ahead.  We are disappointed that the TAP Gap was not addressed and more was not done to support public higher education and SUNY hospitals.  Further, we remain concerned about the ability of CUNY Adjunct Faculty to earn a living wage.  We are thankful for the adoption of increased protections for Public Sector Unions.  As we enter the second half of the legislative session, our fight for policies that support strong public education, human services and health care will continue.

In addition, public campaign financing was also included in the budget.

For More, Go To: http://laborpress.org/nys-fy2020-budget-agreement/