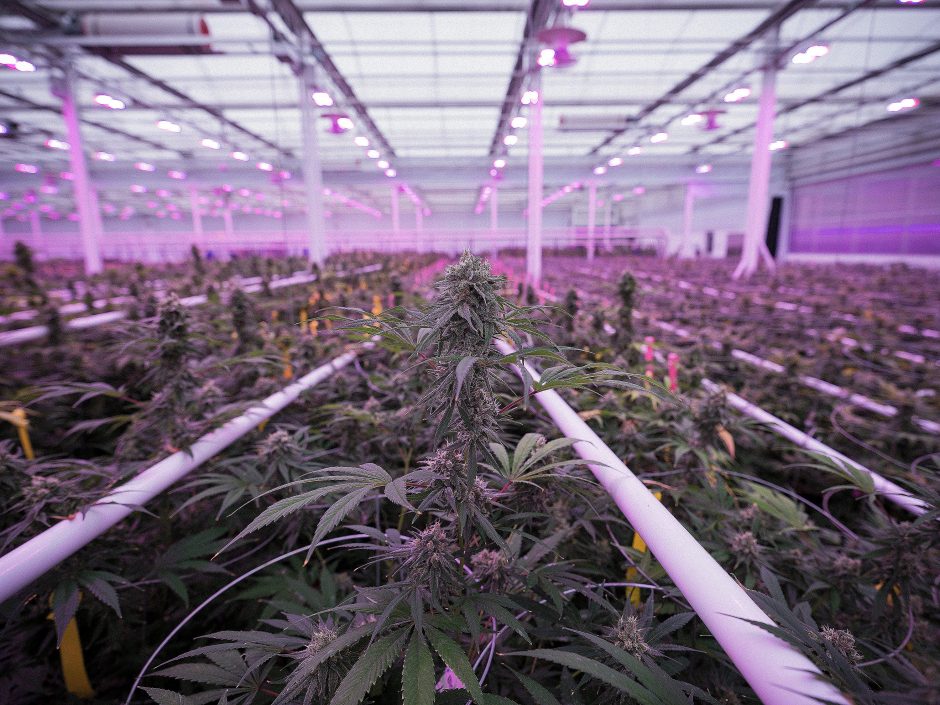 UFCW already represents thousands of Workers in the cannabis sector in Quebec and the United States.  The Union is also leading a legal challenge against a Labour Law exclusion that prevents Agricultural Workers in Ontario from Unionizing.

Around 20 Toronto-based Employees of Line One Contact Centres voted to join UFCW, although Organizer Kevin Shimmin said the employer is challenging seven ballots cast by Workers hired through a temp agency.  Shimmin said the Union is insisting that Temp Agency Workers be extended the same protections as directly hired ones.

“The fight that might be coming up soon is just to make sure that everyone is treated equally,” he told The Toronto Star.

The call centre drive is part of a broader movement to Unionize the cannabis sector, which has been plagued by complaints of precarious work.

The Ontario Public Service Employees Union is also currently seeking to organize up to 200 Warehouse Workers at a warehouse operated by contractor Domain Logistics.

At the Toronto call centre, the battle has sometimes been fraught.

The UFCW recently filed an Unfair Labour Practice (ULP) Complaint against Line One for terminating an Employee leading the Union Drive, according to documents seen by The Star.

The documents filed to the Ontario Labour Relations Board say the Call Centre Worker - Adam Jasar - began discussing forming a Union with his colleagues and supervisors in early February. He subsequently contacted the UFCW, which met with Workers later that month.

On February 28th, Jasar was told by his employer that he was being fired for telling an HR representative she would have a “tough time” negotiating contracts with Employees, the Labour Board application says.

“Given the contextual facts and circumstances, there can be absolutely no doubt that Jasar was terminated as a reprisal for his Union Organizing Activity, and that such termination was designed to intimidate other Employees from exercising their right to join a Union and to undermine the Union’s ongoing organizing activity,” the complaint reads.

Shimmin said the Union’s priorities would be to obtain fair scheduling provisions and minimum hour guarantees, since Workers at the call centre experience major shift fluctuations.

To Read This Labor News Report In Its Entirety, Go To: www.thestar.com/news/cannabis/2019/03/12/cannabis-call-centre-workers-vote-to-unionize.html