Ask A Unionized Health Care Worker What They Think Of This: Trump Administration âCuts The Size Of Finesâ For Health Violations In Nursing Homes 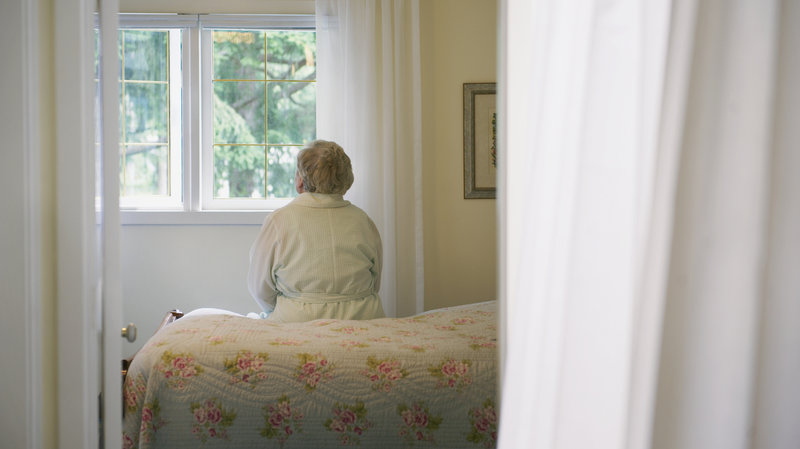 The Trump Administration's decision to alter the way it punishes nursing homes has resulted in lower fines against many facilities found to have endangered or injured residents.

Federal records show that the average fine dropped to $28,405 under the current administration, down from $41,260 in 2016, President Obama's final year in office.

The decrease in fines is one of the starkest examples of how, in response to industry prodding, the Trump Administration is rolling back Obama's aggressive regulation of health care services.

Encouraged by the nursing home industry, the Trump Administration switched from fining nursing homes for each day they were out of compliance - as the Obama Administration typically did - to issuing a single fine for two-thirds of infractions, the records show.

That reduces the impact of the penalty, critics say, giving nursing homes less incentive to fix faulty and dangerous practices before someone gets hurt.

"It's ‘not changing behavior (at nursing homes) in the way that we want,’" says Dr. Ashish Jha, a Professor at the Harvard T.H. Chan School of Public Health. "For a ‘small’ nursing home, ‘it could be real money, but for bigger ones, it's more likely a rounding error.’"

Since President Trump took office, his administration has heeded complaints from the nursing home industry about zealous oversight.  As such, it granted facilities an 18-month moratorium from being penalized for violating eight new health and safety rules and it also revoked an Obama-era rule barring the facilities from pre-emptively requiring residents to submit to arbitration to settle disputes rather than go to court.

The reduction in total fines occurred even as the Centers for Medicare & Medicaid Services issued financial penalties 28% more frequently than it did under Obama.

That increase in the frequency of citations with financial consequences arose because of a policy begun near the end of Obama's term that required regulators to punish a facility every time a resident was harmed, instead of leaving it to their discretion.

We compared penalties during 2016, Obama's last year in office, with penalties under Trump from April 2017 through March 2018, the most recent month for which federal officials say data is reliably complete.

CMS says it has revised multiple rules governing fines under both administrations to make its punishments fairer, more consistent and better tailored to prod nursing homes to improve care.

"We are continuing to analyze the impact of these combined events to determine if other actions are necessary," CMS said in a written statement.

To Continue Reading This Labor News Report, Go To: www.npr.org/sections/health-shots/2019/03/15/702645465/trump-administration-cuts-the-size-of-fines-for-health-violations-in-nursing-hom?utm_source=facebook.com&utm_medium=social&utm_campaign=npr&utm_term=nprnews&utm_content=20190315&fbclid=IwAR2few57QgaQ_ShkSxKA_P7ICzS7-1VpGwy5tRW7nJ3UiI4NJVnk04HSl9k