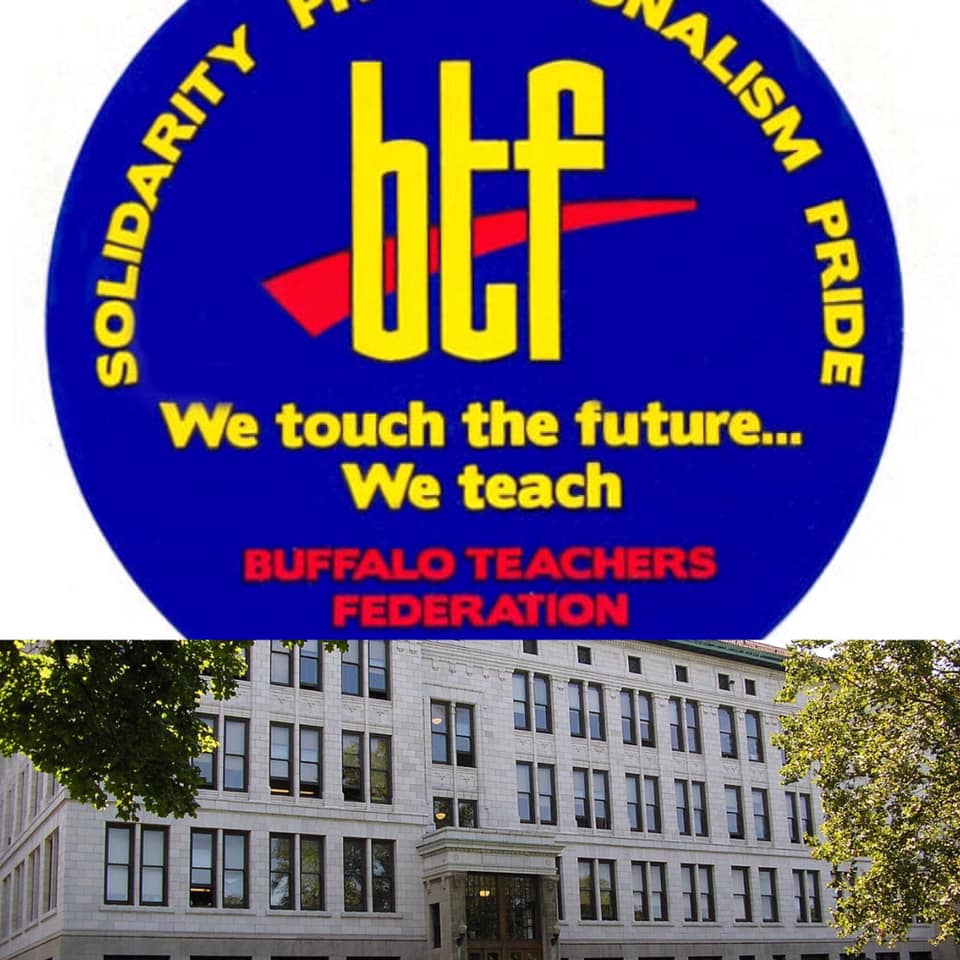 (BUFFALO, NEW YORK) - A recent battle in Buffalo dramatically shows the impact of Teacher Unions on students and educational excellence.

Litigation brought by the Buffalo Teachers Federation (BTF) stopped the city school district from inflicting severe damage to the educational program at City Honors, a magnet school with students in grades five through 12.

For years, City Honors Teachers were not assigned some non-instructional and student supervisory duties so that they could concentrate on academic counseling and coursework.  When the Buffalo City School District suddenly reversed this practice, and violated a Memorandum of Agreement (MOA) signed in 1999, the BTF filed a grievance and ultimately won an arbitration that directed the district to stop the assigning of these duties.

The district then lost an attempt to vacate the arbitration decision in court.

Still, the district refused to comply with the now court-ordered arbitration award.

The Union then moved to have the district held in contempt of court.

Finally, the district proceeded to re-assign some non-instructional duties from City Honors Teachers, but not before taking its revenge on the Teachers, and, as collateral damage, the students.

To “pay” for the new Teacher Aides that it claimed it had to now hire, the district announced in February 2018 it was eliminating 5.5 Teaching positions.

However, only BTF positions were to be eliminated and cuts were made only at City Honors School.

To make sure the message was clear, the principal had a faculty meeting and told everyone that the cuts were because of the grievance.

Then he sent out a letter to all parents saying the positions were being eliminated to pay for the new costs.

In the middle of the school year, the district was going to eliminate a Math Teacher, an English Teacher, two Music Teachers, an Instructional Coach, and a halftime guidance counselor.

Among other things, classes were to be re-shuffled, schedules changed, class sizes increased, Teachers would suddenly be getting new students and students getting new Teachers, and the band and orchestral program were to be eliminated.

Students and parents were outraged, but they were not angry with the Union - they were furious at the district.

The Union went to court and obtained a Temporary Restraining Order (TRO) against the district’s action.

Ten parents and two students provided affidavits in support of the BTF’s action.

The TRO remained in effect for the rest of the school year.

As such, the Union stopped this action in its tracks.

The mid-year changes did not happen and educational excellence was preserved.

The Union filed a grievance alleging improper retaliation and improper diminishment of the educational program at City Honors.

The arbitrator in that case subsequently found the district did improperly retaliate against BTF-represented Teachers and he directed the district to cease and desist from all such future conduct.

And, significantly, the arbitrator held that the district violated the Collective Bargaining Agreement by attempting to diminish the educational program at City Honors by the manner in which it acted.

By defending its members, the Union protected the interests of students and parents in this fight.

“We ‘must and will continue to fight’ the district’s ‘retaliatory attacks on us and our students,’” said BTF President Phil Rumore, who praised NYSUT Legal. “We ‘cannot and will never be broken.’  ‘Not now, not ever.’”

To Directly Access This Labor News Report, Go To: www.nysut.org/news/nysut-united/issues/2019/march-april-2019/union-protects-education-fights-retaliation-in-buffalo