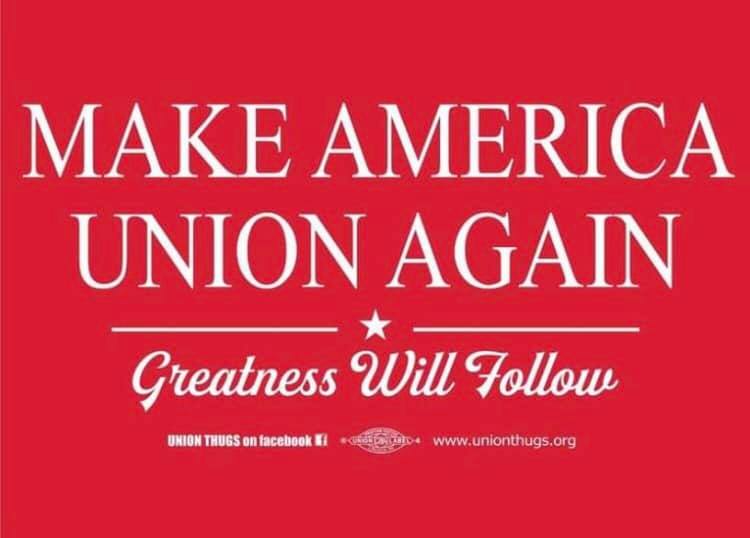 Newsweek Editor’s Note: Sharon Block serves as Executive Director of the Labor and Worklife Program at Harvard Law School and was a Member of the National Labor Relations Board (NLRB) under President Obama.

Labor Law in our country is profoundly broken.

The National Labor Relations Act (NLRA) is the Federal Statute that protects the right of Employees to join a Union, engage in collective bargaining or just stand together with Co-Workers to have a say in what happens at work.

Congress passed the law in 1935 to “encourage collective bargaining,” but the NLRA is failing to fulfill this purpose.  Its failure can be summed up in one surprising statistic: The percentage of American Workers who are Members of Unions is lower now than before the NLRA was passed.

Think about that - Workers were more likely to be Union Members (13.2%) when they had no right to do so than they are now (10.7%) after more than 80 years of having a federally-protected right.

This decline is having a dramatic effect on all American Workers - because the decline in Union Density suppresses wages for all Workers, it accounts for about one-third of Income Inequality over the past several decades.

The NLRA needs a major overhaul.  Recent efforts to amend it have been more in the category of tinkering with than rewriting the rules.  The last major effort to amend the NLRA came at the beginning of the Obama Administration with a push to pass the Employee Free Choice Act (EFCA), a bill which would have changed how Workers choose a Union, but that left the basic structure of the law intact.

Looking back on it, EFCA was the legal equivalent of bringing a knife to an Uzi fight.

I don’t come to this conclusion easily.

During the EFCA fight, I worked for U.S, Senator Edward M. Kennedy (Democrat-Massachusetts), who led the ultimately unsuccessful legislative battle for the bill.

But changes in the American economy and the growing willingness of employers to flout the law dictate that we now look for bigger, bolder solutions.

One big way to change Labor Law would be to allow States and even cities to enact their own rules for the future of the Labor Movement.

As it stands now, the NLRA bars - or in legal jargon “pre-empts” - any State or local law that even arguably affects the rights covered by Federal Law.

For example, the Supreme Court in 2008 invalidated a California law that prevented employers from using State money, such as proceeds from government contracts, to pay for Anti-Union Campaigns.  The Court found that the State Statute reflected a different judgment about the right of employers to speak out against Unions than that embodied in the NLRA.

The debate over preemption can sound a lot like having an argument over whether that classic optical illusion is two faces or a vase.

Some people see preemption as a floor that prevents States dominated by opponents of Unions from further degrading Workers’ Rights - others see it as a ceiling that condemns any efforts at reform to either political impossibility or some inadequate, lowest-common-denominator outcome.

To Continue Reading This Labor Perspective, Go To: www.newsweek.com/we-need-stronger-labor-unions-protect-middle-class-658614