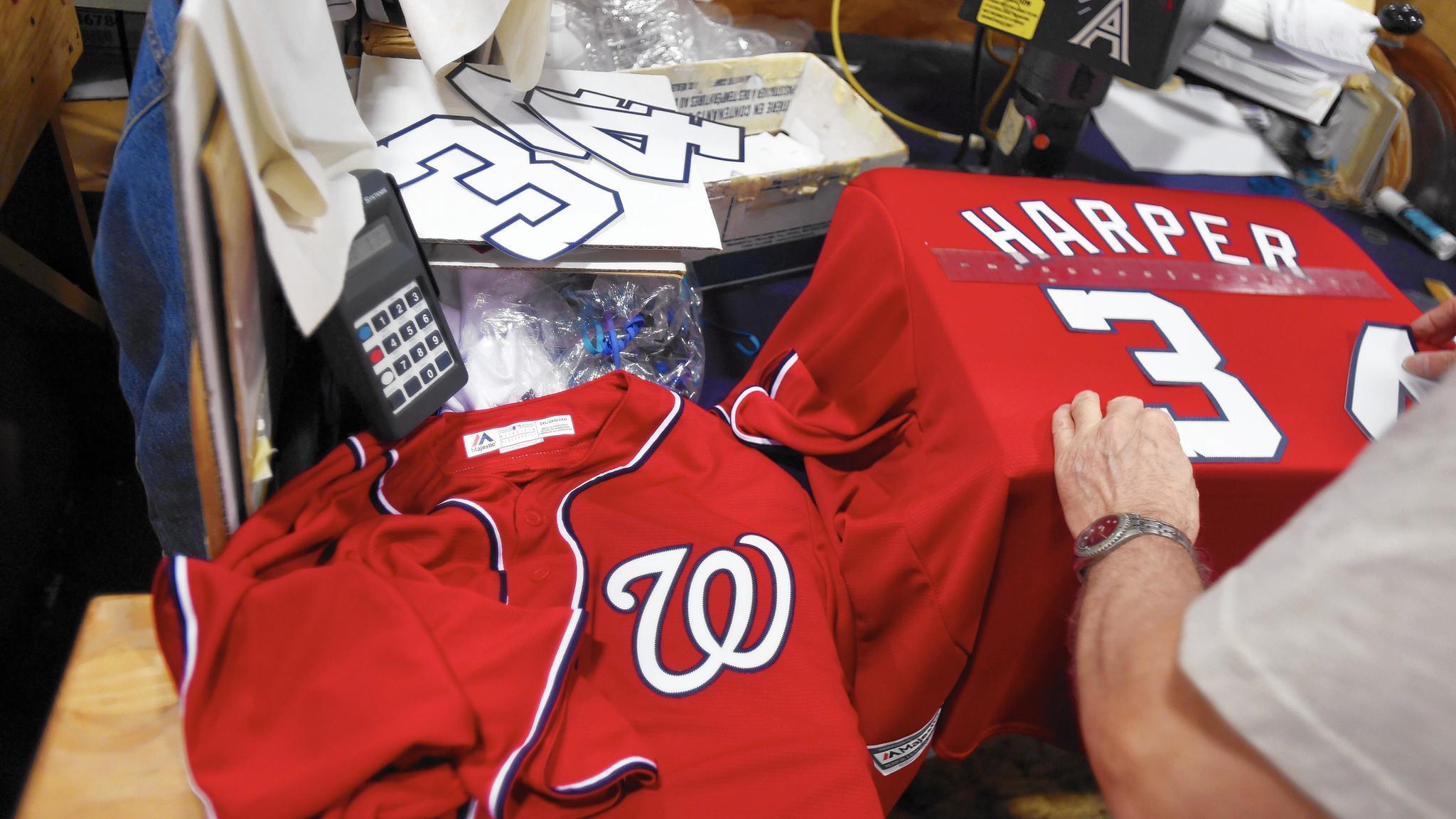 (EASTON, PENNSYLVANIA) - Here’s the change-up.  Ready for it?  OK, now stay balanced even as the news crosses the plate: Under Armour is out - the Swoosh is in.

Major League Baseball (MLB) has announced Nike will be, starting in 2020, the official provider of the league’s on-field uniforms and footwear, confirming speculation that surfaced last Spring.  Nike is replacing Under Armour, which was originally awarded the 10-year deal in late 2016 but has been riddled with financial struggles - and some other off-the-field issues - ever since.

It all means that Fanatics, which bought Majestic in Spring 2017 as part of a $225 million acquisition from VF Corporation, has a new partner in the deal that will keep the production of MLB on-field uniforms and fan-wear at the company’s plant in Palmer Township well into the future.

More specifically, Fanatics has the licensing rights in the deal to manage the manufacturing and distribution of the Nike MLB Authentic Collection, as well as Nike and Fanatics fan gear, sold through various retail channels.

In addition to playing a key role in the manufacturing of fan gear, the Palmer plant will continue to make the on-field uniforms once the deal with Nike starts, confirmed Fanatics spokesman Meier Raivich and Nike spokesman Josh Benedek.

The only difference is the plant’s Workers will stitch the Nike Swoosh onto the front of each jersey, rather than the originally planned Under Armour logo.

The Majestic logo, on each uniform’s sleeve for about 15 years, is slated to stick around for one more MLB season.

The Union representing about 500 of the Palmer plant’s Employees said it appreciates the longstanding support of baseball’s players and the Major League Baseball Players Association (MLBPA), among others, in helping keep the work in Palmer over the years.

“The ‘skilled work and expertise of our Members ensures that the players’ uniforms are of the highest quality and worthy of the great athletes who wear them,’” David Melman, who serves as the Manager of the Pennsylvania Joint Board Workers United, Service Employees International Union (SEIU), said. “We ‘look forward to continuing our good relationship with Fanatics and working with Nike and Major League Baseball in the future.’”

Talks between the Union and Fanatics will occur soon, Melman noted, with the Workers’ current contract expiring May 31st.

To Continue Reading This Labor News Story, Go To: www.mcall.com/business/mc-biz-fanatics-majestic-easton-mlb-nike-under-armour-20180716-story.html?fbclid=IwAR0MIt--drMij2F7YnBerJeQwae-NkW1ugJSvjP3N2-gyAgtyFd42vhxBvI