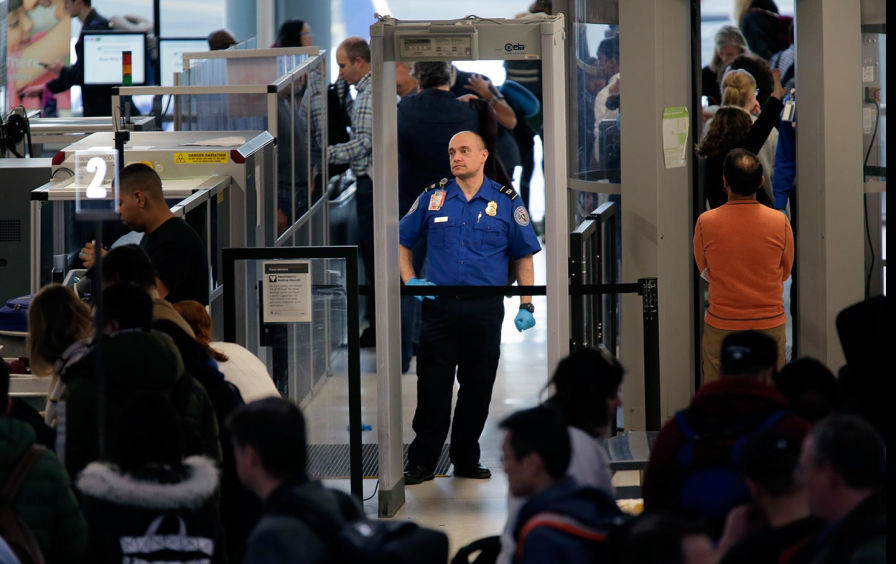 (WASHINGTON, D.C.) -The just-ended government shutdown spurred a new wave of sympathy for Transportation Security Administration (TSA) Workers, and in particular the Screeners at airports nationwide.  These Agents already work for low and middling wages and since late December had been asked to show up and perform their jobs for free.  Some Democrats in Congress want to make sure these agents not only return to work but also receive the benefits almost all other Federal Workers get, including higher wages and full Collective Bargaining Rights.

A spokesperson for U.S. Representative Bennie Thompson, who serves as Chairman of the House Homeland Security Committee, told The Nation that in this Congress Thompson will introduce legislation granting TSA Screeners full Title 5 rights, putting them on the same footing as their colleagues in the Department of Homeland Security (DHS) and across most of the Federal Government.

Thompson and U.S. Representative Nita Lowey have introduced similar legislation in the past that went nowhere when the chamber was under Republican control.

Lowey’s office confirmed talks were ongoing to reintroduce a version of the Rights for Transportation Security Officers Act, which was most recently introduced last Spring in the 115th Congress.

TSA Screeners are a relatively new Federal Workforce - before the September 2001 terror attacks, similar airport-security functions were carried out by a patchwork of private companies and contractors.

The Aviation and Transportation Security Act, passed in November of that year, created the TSA and led to one of the biggest hiring sprees by the Federal Government since World War II, as over 50,000 Airport Security Screeners were hired for duty at airports nationwide.

But a footnote in that bill kept TSA Screeners from enjoying the full range of salary and job benefits given to most other Federal Employees, including all the other Staffers at the brand-new TSA: It said the agency administrator had the right to “employ, appoint, discipline, terminate, and fix the compensation” of “such a number of individuals as the Under Secretary determines to be necessary to carry out the screening functions” laid out under the bill.

Ever since, under both Republican and Democratic Presidents, TSA Administrators have taken this to mean that the Transportation Security Officer workforce at airports nationwide are not entitled to the full protections given to Federal Workers under Title 5 of the U.S. Code.

In practice, this means Airport Screeners weren’t put on the federal General Schedule of salaries - so they earn a lot less than most other Federal Employees.

Moreover, TSA Screeners can be penalized for using Sick Leave and can be fired or disciplined for medical problems even if those problems don’t affect their day-to-day work.

If TSA Agents are fired, they cannot take their complaints to a neutral fact-finder, as most Federal Employees can, but rather must appeal to the same TSA brass who fired them in the first place.

None of this would occur if they were classified under Title 5.

TSA Screeners are Unionized and belong to the American Federation of Government Employees (AFGE), but they do not have the same Collective Bargaining Rights as other Federal Workers.

To Continue Reading This Labor News Report, Go To: www.thenation.com/article/tsa-screener-union-rights-shutdown-safety/