The Anti-Union National Right to Work Foundation Is Representing An L.A. Teacher Whos Decided to Sue Her Union, Saying Dues Were Illegally Taken Out Of Her Paycheck 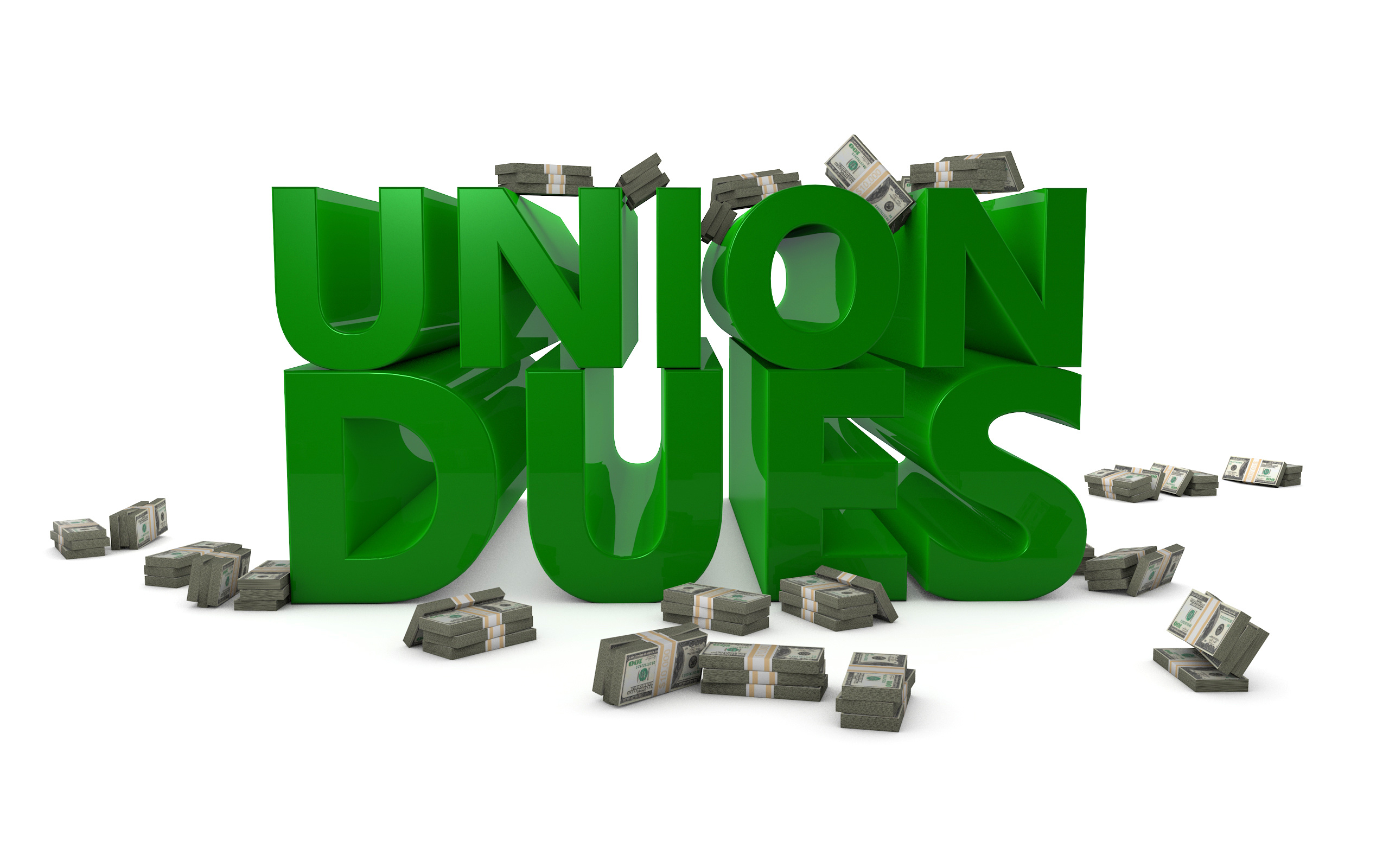 (LOS ANGELES, CALIFORNIA) - A Los Angeles Unified Teacher - who is being represented by the National Right to Work Foundation - filed a Federal Class-Action Lawsuit this week against United Teachers Los Angeles (UTLA), alleging the group continued to take dues out of her paycheck despite a change in law that bars Public Sector Unions from forcing members to pay.

Irene Seager, who teaches at Porter Ranch Community School, signed a card that authorized the deduction of Union Dues from her paycheck in April, which was a requirement of her employment at the time.  Two months later, the U.S. Supreme Court ruled that Teachers, Police Officers and other Public Employees in several states, including California, could not be forced to pay dues or fees to support their Unions.

The decision in Janus vs. AFSCME was a sharp defeat for Public Employee Unions, as it overturned a 41-year-old precedent that allowed Unions to negotiate contracts requiring all Employees to pay a so-called Fair Share Fee to cover the cost of collective bargaining.

After the ruling, Seager notified UTLA she was resigning as a Union Member and no longer consented to any deductions from her wages.

The Union denied her request, saying she was past the 30-day period to revoke her consent.

The Los Angeles Unified School District is also named in the lawsuit.

Seager is asking the court as part of the lawsuit to strike down the Union’s time-period provision, order officials to stop deducting dues from her wages and require them to refund money that was already taken.

“Seager’s case shows that Union Bosses are willing to trample on the First Amendment rights of the Teachers they claim to represent to keep their forced-dues power,” Mark Mix, the President of the National Right to Work Foundation - which is representing Seager - said. “Despite what Union Bosses say, Workers’ Constitutional Rights cannot be limited to just thirty days out of the year.”

Attorneys with the Anti-Union National Right to Work Foundation also funded the challenge against the law in the Janus vs. AFSCME case before the Supreme Court.

The group is representing a Math Professor in Ventura County who is challenging the American Federation of Teachers (AFT) over a similar time-period provision.

To Directly Access This Labor News Story, Go To: www.latimes.com/local/lanow/la-me-ln-union-dues-lawsuit-20190123-story.html?fbclid=IwAR2A4wLGuQUKxI_gdOlEhfkCODu8E0qZLKk4D5wII1nHqSjTPIbPC1VsHDw