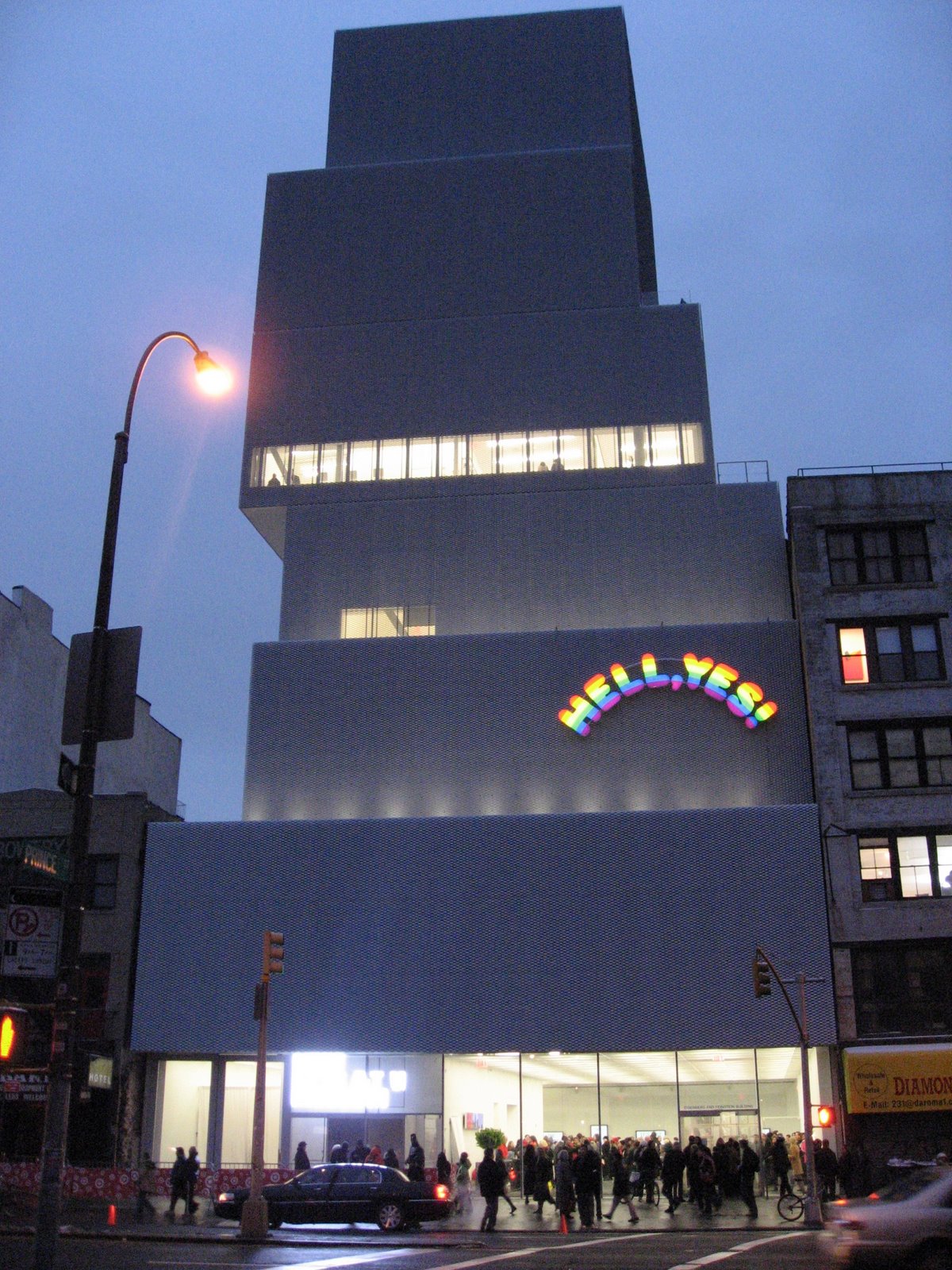 (NEW YORK CITY) - More than 50 Artists, Curators and Educators have signed an open letter in solidarity with the Employees of the New Museum in New York who’ve faced pushback from the institution’s management since they began the process of forming a Union.

The Staff filed a petition with the National Labor Relations Board (NLRB) earlier this month and are waiting for the Union Election to take place on Thursday (January 24th).

The firm brags of its 83% win rate in more than 500 NLRB cases on its website.  Since it was hired, it has held meetings with heads of departments and Employees who’ve recently been appointed as supervisors - a new title that Staffers claim was given to them to make them ineligible to participate in the Union - to present biased presentations about the dangers of Unionizing and to suggest the Employees should be loyal to the museum.

Arts Professionals are now speaking out in support of the Staff’s efforts to organize.

The open letter reads: “We are troubled by New Museum leadership’s decision to hire an Anti-Union Firm to sow fear and hostility and to misinform both management and staff about the role of Unions in the workplace.  Intimidation and misinformation do not constitute open engagement with the Museum Employees.  Moreover, such behavior goes against everything that the Museum has historically stood for - that is, equity, diversity, and a commitment to institutional responsibility.”

It concludes with an appeal for the institution to “do the right thing” and not to interfere in the process.

It also reminds the museum that its Employees are people who believe in the institution and its future.

The letter has been signed by Artists Julie Ault, Hannah Black, Paul Chan, Liam Gillick, Juliana Huxtable and Martha Rosler - as well as Andrea Fraser, a Professor and the Chair of the UCLA Department of Art, Fred Moten, a Professor at New York University; and Anton Vidokle, the founder of e-flux; among others.

In response to the open letter, the New Museum issued the following statement, in part: We respect our Employees’ right to self-organize and will respect whatever decision they make.  We will continue to work together to advance the Museum’s special mission.

To Directly Access This Labor News Story, Go To: www.artforum.com/news/do-the-right-thing-artists-urge-new-museum-to-allow-staff-to-unionize-78361?fbclid=IwAR0ri0tLOT4Y6MX02G_n839515uGn3zYYkRWUBbAdVaIN58DF0hOBlvf0cU