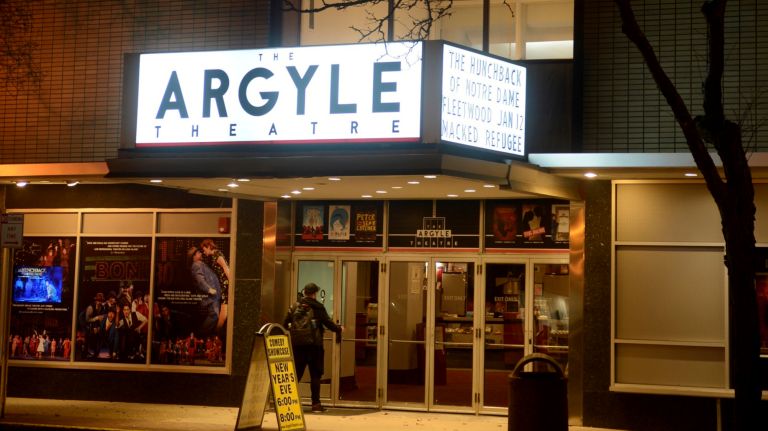 A majority of the Orchestra Musicians have expressed their intent to Unionize and are now seeking official certification of their Union through a National Labor Relations Board (NLRB) election process.

The highly-skilled Instrumentalists are said to be “excited” to be a part of bringing top-quality musical productions to the Long Island community.  According to Union Representatives, the Musicians “want a voice on the job to ensure the Argyle Theatre continues to maintain the highest quality musicians capable of producing the musical theater magic that local audiences deserve and have come to expect from the Argyle.”

“In the months that the Argyle Theatre has been open, its Performers and Staff have presented professional musical theater productions.  Musicians who play in these shows are integral to these performances and excited to be a part of bringing such high-caliber theater to the community,” Associated Musicians of Greater New York President Adam Krauthamer said.

“Argyle Theatre Musicians have chosen to join their Union Colleagues working in musical theater - from the Broadway and Off-Broadway theaters of New York City to local theaters on Long Island - to maintain a standard of professionalism and performance for all Pit Orchestra Musicians in the Greater New York area,” Krauthamer said.

The Orchestra Musicians are ready and willing to negotiate a timeline for collective bargaining with the Argyle Theatre, wanting to ensure there is room for this new community theater to grow and thrive together, Union Officials said.

Argyle Theatre Musicians are also looking forward to joining their Union Colleagues at the Argyle, from the Actors and Stage Managers to the Directors and Choreographers.

They will also join Local 802 Members performing at other Long Island-area theaters - the John W. Engemen Theater, the Gateway Theater, and the Bay Street Theater.

Its members - who perform on Broadway, at Lincoln Center, Carnegie Hall and Radio City, on late night TV shows and in other televised bands, as well as in hotels, clubs, festivals and venues across NYC - are protected by Collective Bargaining Agreements ensuring proper classification, fair treatment and a living wage.