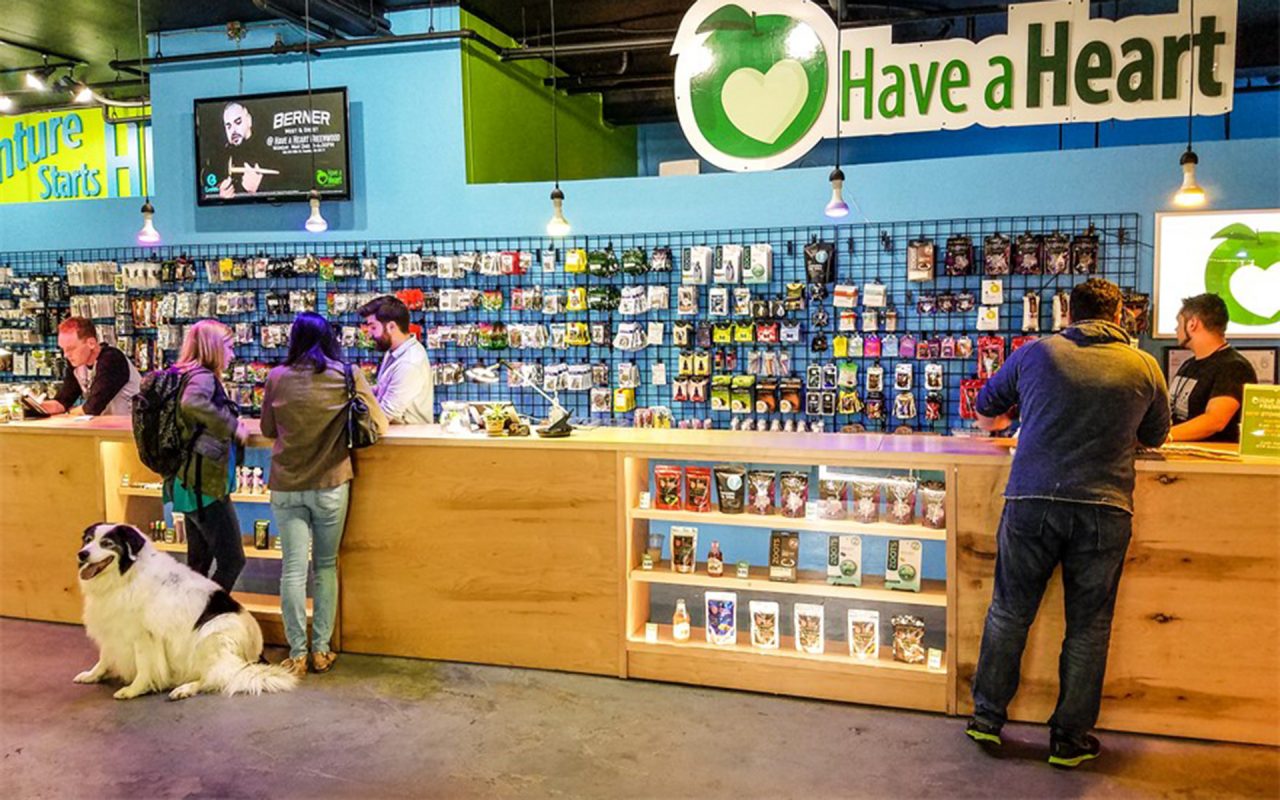 The Union Agreement covers 19 employees at the Salem store, plus Workers at any future Oregon locations where a majority sign Union Cards.  It set wages of $15.30 an hour for Budtenders and $16.30 for Lead Shop Workers.  Workers will also get health and pension benefits through trusts sponsored by the International Union.  And - they’ll also get holiday pay, paid time off and bonuses, and will have standard Union Disciplinary Rights.

In addition, a Joint Labor-Management Committee will address safety and the store will also display a Union Shop Card and sell Union-Label cannabis products.

The Union Agreement is the second for Have a Heart, which signed a deal on August 24th with Seattle-headquartered UFCW Local 21 that covers 134 Workers at five Washington stores.

At the national level, UFCW has a division for Marijuana Workers known as Cannabis Workers Rising.

Have a Heart isn’t the first Oregon Cannabis Company to sign with UFCW: A company called Stoney Brothers signed a contract for a newly opened Portland shop in July 2015, but the store closed not long after.

Competition in Oregon’s legal cannabis market is fierce, but Have a Heart expects to stick around.  In September, the company announced $25 million in venture capital funding and it’s expanding rapidly.  It now has 16 locations in six states and has 18 pending applications in five additional states.

To Directly Access This Labor News Story, Go To: https://nwlaborpress.org/2019/01/union-cannabis-comes-to-oregon/?fbclid=IwAR3dw6yqj1dlXq-ss4BoeZsQ8FUT1W0qy_3mJyk-cvFZ3a3M3BiEzOVErL0