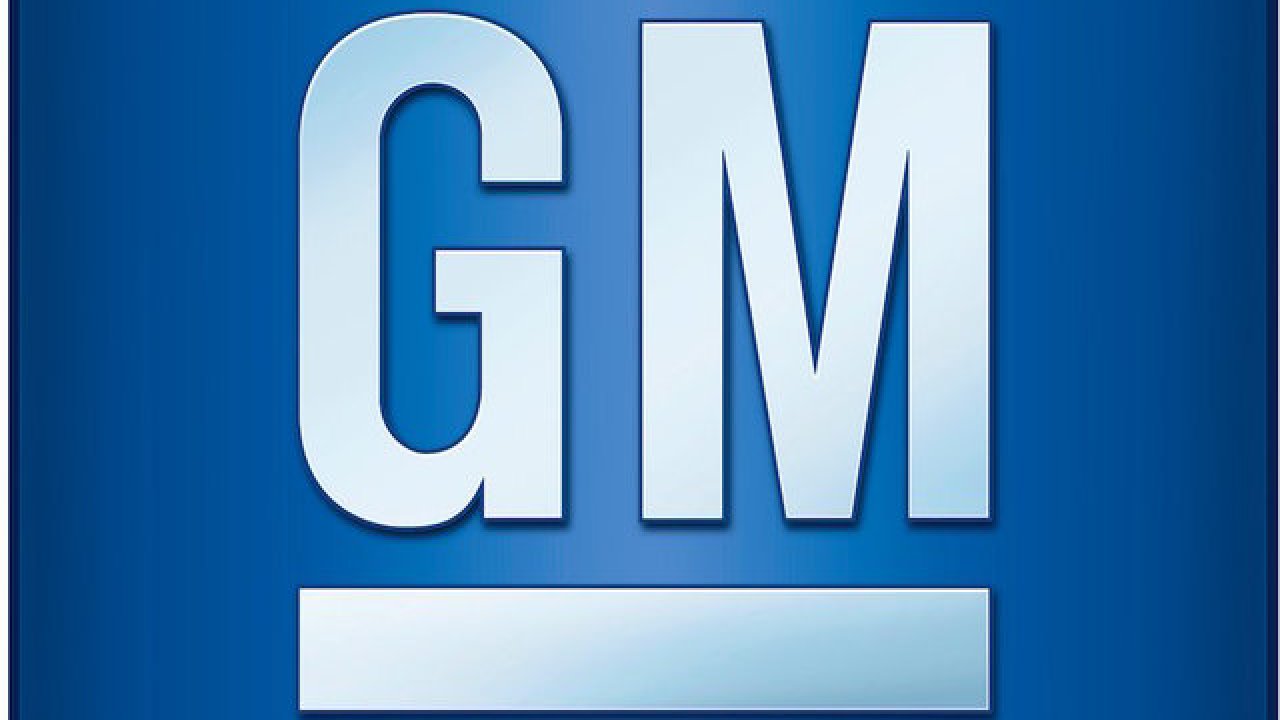 (FOR WAYNE, INDIANA) - The United Auto Workers (UAW) Union has filed a lawsuit against General Motors (GM), claiming the automaker breached its labor contract with the UAW by using temporary Workers at the Fort Wayne, Indiana Assembly Plant - and not transferring Senior Employees from a shuttered Ohio plant.

According to the UAW, the Union is hoping to get a court to force GM to transfer Seniority Union Members to the Fort Wayne plant and abide by the contract.

The UAW said that there are about 1,000 Seniority Employees on layoff nationwide, including 690 Employees that were laid off at the Lordstown Ohio Assembly Plant, which was one of several plants GM announced would close in Detroit, Ohio and Canada.

The UAW claims that many of the Lordstown Employees have applied to transfer openings at the Fort Wayne plant.

"UAW Members negotiated a binding agreement and we expect General Motors to follow the contract they agreed to and GM Members ratified,” UAW Vice President and Director of the GM Department Terry Dittes said.

According to the lawsuit, the UAW agreed that GM could extend the temporary groups through December 31st, 2018, if the company presented a plan to eliminate the temps and transfer other Seniority Employees.

By allowing the use of the temporary group through November 30th, 2018, the UAW afforded the Company adequate time to transfer seniority employees to Fort Wayne Assembly, the lawsuit reads.

To Directly Access This Labor News Story, Go To: www.wxyz.com/news/uaw-files-lawsuit-against-general-motors-claiming-breach-of-labor-contract?fbclid=IwAR3MkE8AdoLHPjOcjEUGoHCQ-oBrFx9APymVOLLjKG3w1DhR8lpc9T8Wiwo