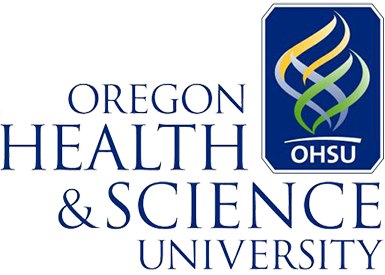 “It is clear that our Ph.D. students ‘desire a Union’ to formalize a dialogue about their needs,” OHSU Provost Elena Andresen, Ph.D, said. “They are ‘key’ contributors to research at OHSU, ‘and we value their contributions.’  ‘We will work with AFSCME, OHSU Human Resources and our faculty and staff to smoothly implement this change.’”

AFSCME Executive Director Stacy Chamberlain said: “We are ‘pleased’ OHSU ‘decided to withdraw their objections.’  It is ‘clear’ Graduate Students ‘organized for a voice in their workplace.’  OHSU Graduate Students ‘are part of a growing movement of Professional Workers forming Unions and they are the last group of graduate students in Oregon to organize.’”

OHSU had sought clarity with the Employment Relations Board (ERB) on whether OHSU Ph.D. Students on stipends are considered Employees for purposes of collective bargaining.

OHSU has since agreed to withdraw its objection and the ERB hearing scheduled for January has been canceled.

“OHSU has had a ‘long and productive relationship with Organized Labor’ and ‘remains committed to supporting all of our Graduate Student Colleagues as they pursue their Ph.D. degrees,’” said OHSU President Danny Jacobs, M.D., M.P.H., F.A.C.S.

“As part of the agreement with AFSCME, OHSU will continue to decide all academic processes, including but not limited to grading and graduation policies, course schedules and class size,” Jacobs said.

The first contract negotiations are expected to begin within a few months.

To Directly Access This Labor News Report, Go To: https://news.ohsu.edu/2018/12/28/ohsu-afscme-reach-agreement-to-unionize-ph-d-students?linkId=61669648&fbclid=IwAR1HR_QZDo2wTAHZFBPqJcm9OaiappL-WYWKYhE0QyRT-MTKlmU8xLb2ClQ