Via Vice: The Nations First Charter School Strike Is A Wake-Up Call For The Charter Movement 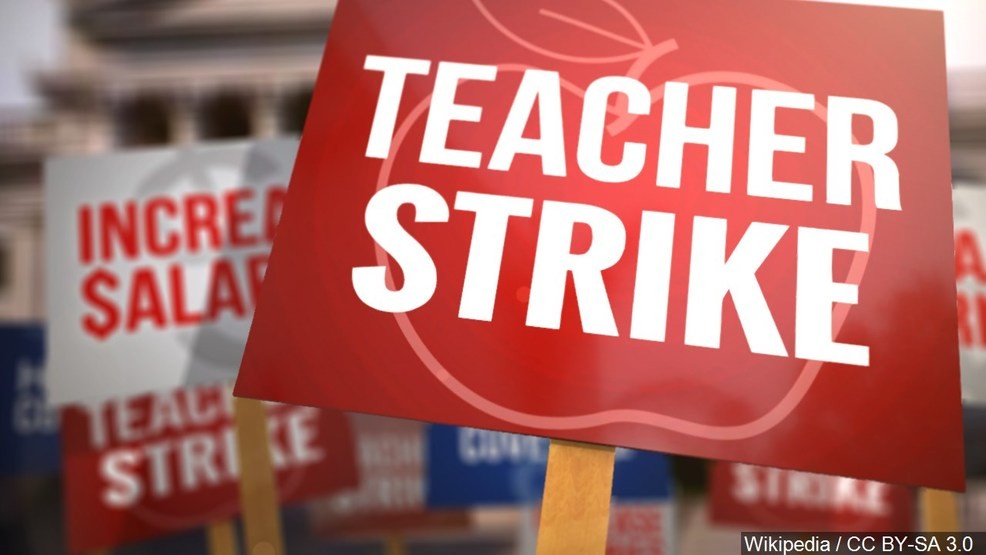 (CHICAGO, ILLINOIS) - Teachers at the largest network of charter schools in Chicago celebrated their historic win: In the first ever Strike at a charter school, more than 500 Teachers walked out of their classrooms in December to demand better conditions for both themselves and their students.  It worked and now they're inspiring other charters to follow suit.

After almost a week of protests, Acero Schools, which operates 15 charter schools in the city serving mostly Latino students, agreed to increase Teacher pay, decrease class sizes and adjust several other metrics to better align with those at Chicago's Public Schools.

"When we finally got our contracts, we were ‘laughing and jumping around,’" said Bethany Rouke, a Second-Grade Teacher at one of the Acero Schools who was part of the negotiations. "We’d been there for like eighteen hours and we’re singing and holding signs and signing our shirts."

The win will mean $6,000 more in her annual salary, among the other concessions.

Vice went to the Chicago Teacher's Union (CTU) rally to find out what exactly they were fighting for and how they pushed for it.

Given how well their Strike effort went, it could have serious implications for not just the Charter School Movement in Chicago - but also other charters nationwide, with charter school enrollment growing steadily each year.