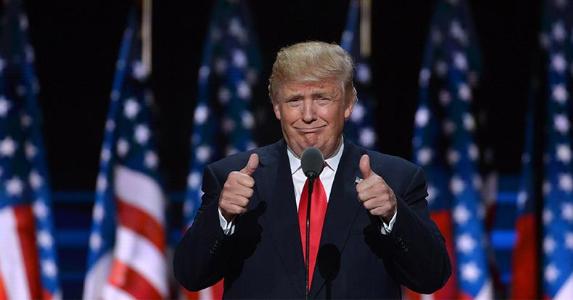 (WASHINGTON, D.C.) - As a partial government shutdown stretches into its second week, leaving hundreds of Federal Workers unable to collect a paycheck, Government Employees have more bad news in store for them: Republican President Donald Trump has signed an Executive Order that will prevent Federal Workers from receiving a pay increase in 2019.

The Office of Personnel Management released pay tables on Friday (December 28th) evening that show there will be no raises for Civilian Workers in 2019.  The pay freeze does not affect military personnel, who are slated for a 2.6% raise next year.

“This is just ‘pouring salt into the wound,’” Tony Reardon, the President of the National Treasury Employees Union (NTEU), which represents an estimated 150,000 Federal Workers, said.  “It is ‘shocking’ Federal Employees ‘are taking yet another financial hit,’” he continued, referring to the existing financial hardships due to the current shutdown. “As if ‘missed paychecks and working without pay were not enough, now they have been told that they don’t even deserve a modest’ pay increase.”

About six months ago, Trump signaled that he wanted to freeze Federal Workers’ 2019 salaries, saying the government could not afford a scheduled 2.1% across-the-board pay increase for its Employees.  “We must maintain efforts to put our Nation on a fiscally sustainable course, and Federal agency budgets cannot sustain such increases,” Trump wrote in a letter to Congressional Leaders at the end of August.

At the time, Trump’s announcement sparked bipartisan pushback, particularly from the lawmakers who represent the Washington, D.C. suburbs.  In response to the outcry, the president suggested he would continue “studying” the issue of Federal Worker pay.

Though Trump cites concerns about the budget deficit as justification for freezing federal pay, he has championed other policies while in office that have swelled the nation’s debt - notably, Trump’s $1.5 trillion tax cut contributed to a 17% jump in the federal deficit in 2018, according to recent figures from the Treasury Department - due mostly to falling revenues as corporations got a significant tax break.

It’s possible that, in the course of budget negotiations to reopen the government, Congress could pass a spending bill that includes a raise for Federal Workers.

Earlier this year, both chambers of Congress tentatively agreed on a 2019 spending bill that included a 1.9% raise for Federal Employees.

Negotiations are currently stalled as members of Congress are out of town for the Holiday and New Year’s Season.

To Directly Access This Labor News Report, Go To: https://thinkprogress.org/trump-freezes-pay-for-federal-workers-2019-government-shutdown-6eacc2f6590d/?fbclid=IwAR03177MDk4fPk5aXNNwlf2rWMsMNNdaEegCEzzcaIeugsNLYme9JEidhUk