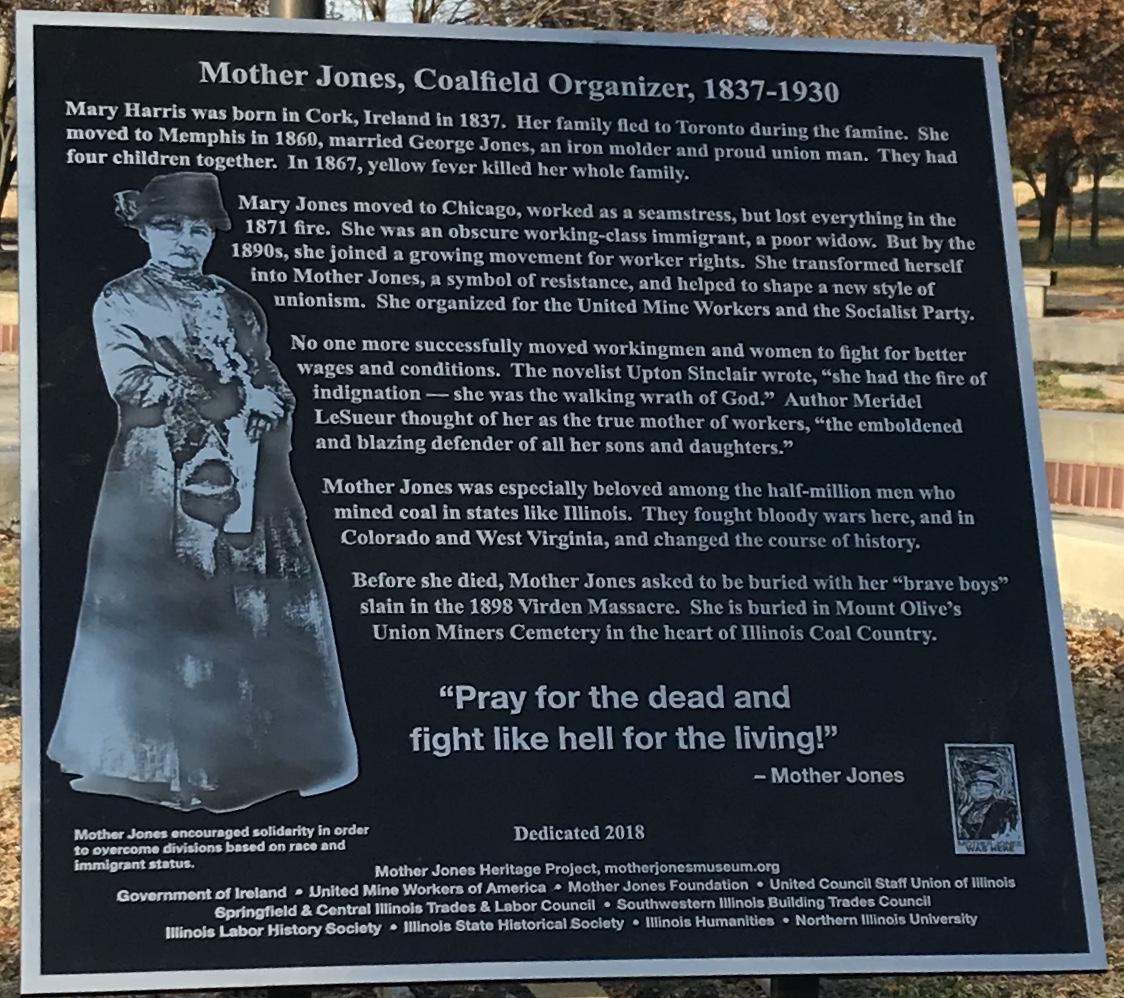 An effort to better educate people about the accomplishments of an American Labor Activist and Union Organizer includes plans to set up exhibits in St. Louis and Chicago.

The Mother Jones Heritage Project intends to launch a display in early 2019 at the Workers' Education Society in St. Louis.

“Mother Jones started in St. Louis with some of her organizing,” said Project Director Rosemary Feurer. “Before she was involved in the Mine Workers, she was organizing Domestic Workers - people who were cleaning houses and taking care of domestic chores and were much abused.”

Feurer said the St. Louis exhibits will tie Mother Jones’ history through art and other projects. 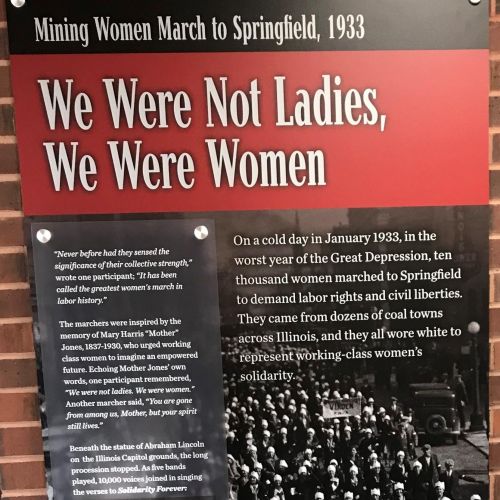 Mary Harris Jones was an Organizer of the United Mine Workers in the late 1800s.  She also helped organize Strikes and co-founded the Industrial Workers of the World Labor Union in the early 1900s.

Plans to launch the St. Louis display to mark her Organized Labor-related achievements follow the unveiling of a historic marker at a rest stop along I-55 in Illinois.

The recognition is at the Northbound Coalfield Rest Area, about 25 miles south of Springfield. The Illinois Department of Transportation said the stop receives more than one million visitors a year.

The location was chosen because of the coalfields' role in shaping Illinois History, which includes the Virden, Illinois Mine War of 1898 - also known as The Battle of Virden.

After Unionized Mine Workers went on Strike, tempers flared when the owner hired security to escort strikebreakers to maintain production.

Roughly one dozen guards and Miners were killed.  Several others were injured.

The role of that conflict in the State’s Labor History convinced Mother Jones to be buried in Mt. Olive’s Union Miners Cemetery.

The indoor exhibit at the rest stop includes a walking tour of the conflict. 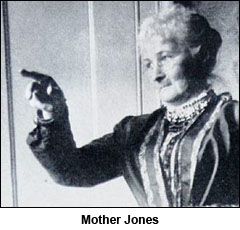 Some of the funding for the display and historic marker come from the government of Ireland. Jones was born in that country.

The connection is one of the reasons why the Mother Jones Heritage Project is planning to eventually launch an exhibit at the Irish-American Heritage Center in Chicago.

To Directly Access This Labor News Report, Go To: http://news.stlpublicradio.org/post/mother-jones-labor-history-being-told-through-new-marker-exhibits#stream/0