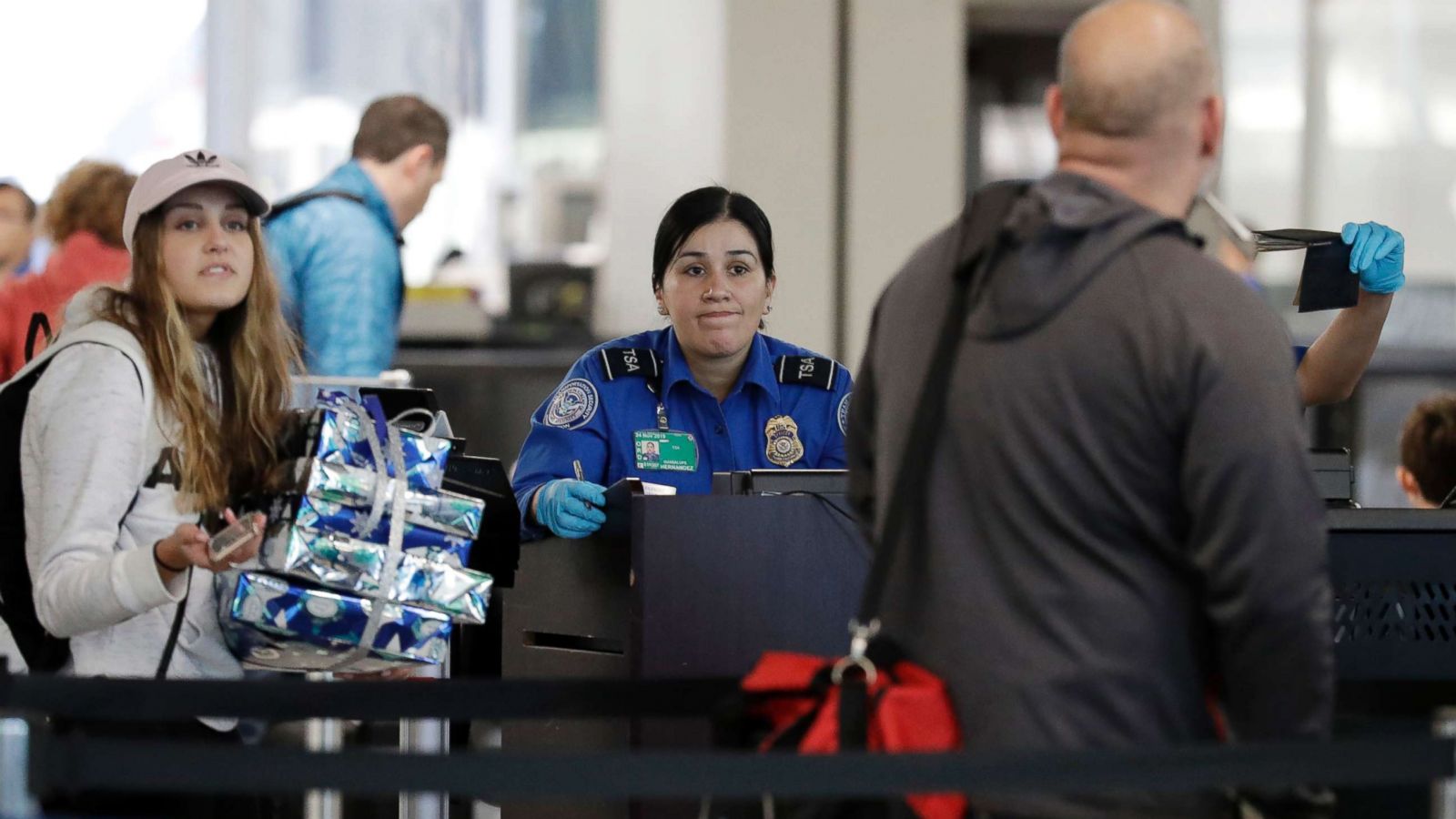 (WASHINGTON, D.C.) - As hundreds of thousands of Federal Employees marked the Christmas holiday with their families unsure about the state of their jobs and paychecks, Republican President Donald Trump asserted “many” of those impacted by the partial government shutdown support it if it leads to the controversial U.S.-Mexico border wall he’s promised to his base for years - but Union Leaders who represent many of those Workers say that couldn’t be further from the truth.

“There should be no confusion about whether Federal Employees want the government to reopen. They are eager to get back to work.  They unequivocally oppose using shutdowns as a means of resolving policy disputes.  This is not about a wall, this is about (800,000) real people with real families and real bills to pay,” J. David Cox Sr., the National President of the American Federation of Government Employees (AFGE) - a Union that represents about 700,000 Government Workers, including Border Patrol Agents from the Department of Homeland Security - said in a statement to TIME.

Although Trump had said he would be “proud” to shut down the government until the wall could be fully funded, he has since tried to shift the blame to Democrats - specifically for not supporting a House-passed bill that includes $5 billion for the funding wall.

When asked whether he had a message for Federal Workers either furloughed or working without pay, he replied that “many of those Workers have said to me and communicated, ‘Stay out until you get the funding for the wall.'”  “These federal workers want the wall,” he added. “The only one that doesn’t want the wall are the Democrats.”

But Randy Erwin, the National President of the National Federation of Federal Employees (NFFE), staunchly disagrees with that assertion: “I have personally spoken to dozens of (impacted Federal Employees) and leaders relaying information from many more, and I have not had one single person say we should have a shutdown until they build a wall.”

“I do find the president’s comments in that regard a little bit ridiculous,” Erwin also told Time, whose organization represents more than 110,000 Federal Workers across the United States, in departments ranging from the Social Security Administration to the U.S. Bureau of Land Management to the U.S. Department of Defense.

“I think he’s grasping at straws trying to sway public opinion on this shutdown,” said Erwin, adding the shutdown is having a dire impact on many NFFE Employees living paycheck-to-paycheck.  “We represent many Workers making salaries in the high twenties to low forties.  It creates a real crisis for them to even have their pay shut off for short period of time,” he says. “It absolutely ruined the holidays for hundreds of thousands of Federal Employees.”

Tony Reardon, the President of the National Treasury Employees Union (NTEU), also said in a Christmas Eve statement about the shutdown that “the anxiety level among Federal Employees is extremely high and on top of that, there is real anger that they are paying the personal price for someone else’s dysfunction.”

A new Treasury Employees Union survey also showed that nearly 80% of its Members are “very concerned” about paying for their basic living expenses this month, and even more are tightening their belts as they worry about delayed or lost pay, the Union said.

To Read This Labor News Report In Its Entirety, Go To: http://time.com/5488527/donald-trump-shutdown-federal-employees/?fbclid=IwAR2wtBSaO8u54HzeegeJADECiBe9I-vUIjr4hKLdV-4krGq4he3RZ_L4CCM