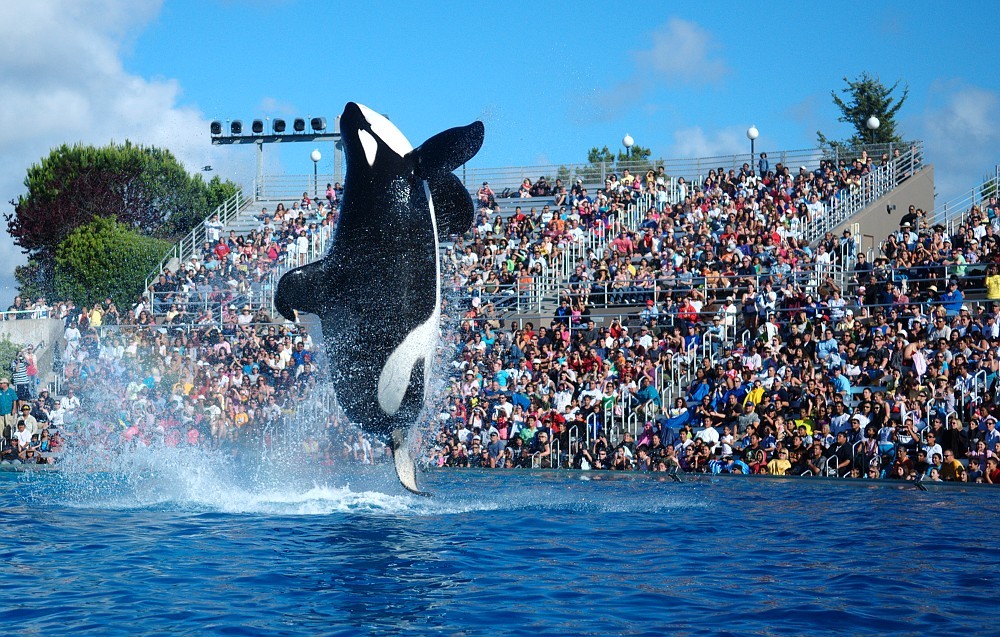 (ORLANDO, FLORIDA) - SeaWorld, Aquatica and Discovery Cove Employees in Orlando will be getting raises to $11 an hour as the wave of theme parks bumping up starting pay continues.  For SeaWorld workers, the new rate exceeds the previous $10 an hour rate.  The company also plans to make adjustments for other Employees at specific pay grade levels.

SeaWorld spokeswoman Lori Cherry confirmed the pay increases, but the company declined to provide additional details.  “We will continue our practice of regularly evaluating our pay rates and will make future adjustments as necessary to remain competitive in the market and ensure that our team remains the best in the business,” said a message to Employees by Mark Pauls, the President of SeaWorld Orlando and Aquatica Orlando. “Our ambassadors are our greatest asset, and we are so proud of the work that you do.”

Walt Disney World Resort reached a contract deal with its largest Union force in September to gradually raise wages to $15 an hour by October 2021.  In mid-November, Universal Orlando Resort announced that pay for its Workers will be jumping to $12 an hour by February.

Eric Clinton, a Disney Union Leader who has been vocal in pushing for higher wages, called SeaWorld’s announcement “fantastic.”  “We’ve been saying since the Disney contract, we feel like we won for everyone - that meant all the Ride Operators (and the Food Workers) at Disney and the same people who work at Universal and now SeaWorld,” Clinton said.

Disney is the only Unionized Workforce among the three major parks in Orlando.

Theme Park Workers affected by the pay raises at Disney, Universal and SeaWorld are estimated to be 45,000 to 50,000 people, Clinton said.

“It’s great to see the whole region will be transformed by this,” he said.

For the Central Florida parks, which are aggressively expanding and adding new attractions and hotels, there is a growing need to hire Employees.

SeaWorld is building Sesame Street Land and a new water slide at Aquatica, as well as offering an expanded events schedule, all of which is planned for 2019.

Adding new attractions and hotels not only requires Construction Workers to build them, but also more Staff to run them, said Kevin Murphy, a Professor at the University of Central Florida’s Rosen College of Hospitality Management.

“It’s great for the economy, don’t get me wrong,” Murphy said. “But it's tough on businesses to get skilled labor.”

To Read This Labor News Story In Its Entirety, Go To: www.orlandosentinel.com/business/tourism/os-bz-seaworld-raise-11-story.html?fbclid=IwAR3YdsPRnQhNJ8T5BtNXKqCpJ2ag1OtajgptDRkq_oIzZ2uGwgHCAqn-GHQ