For Those Who Do Not Know: Heres The Pros To Joining A Labor Union 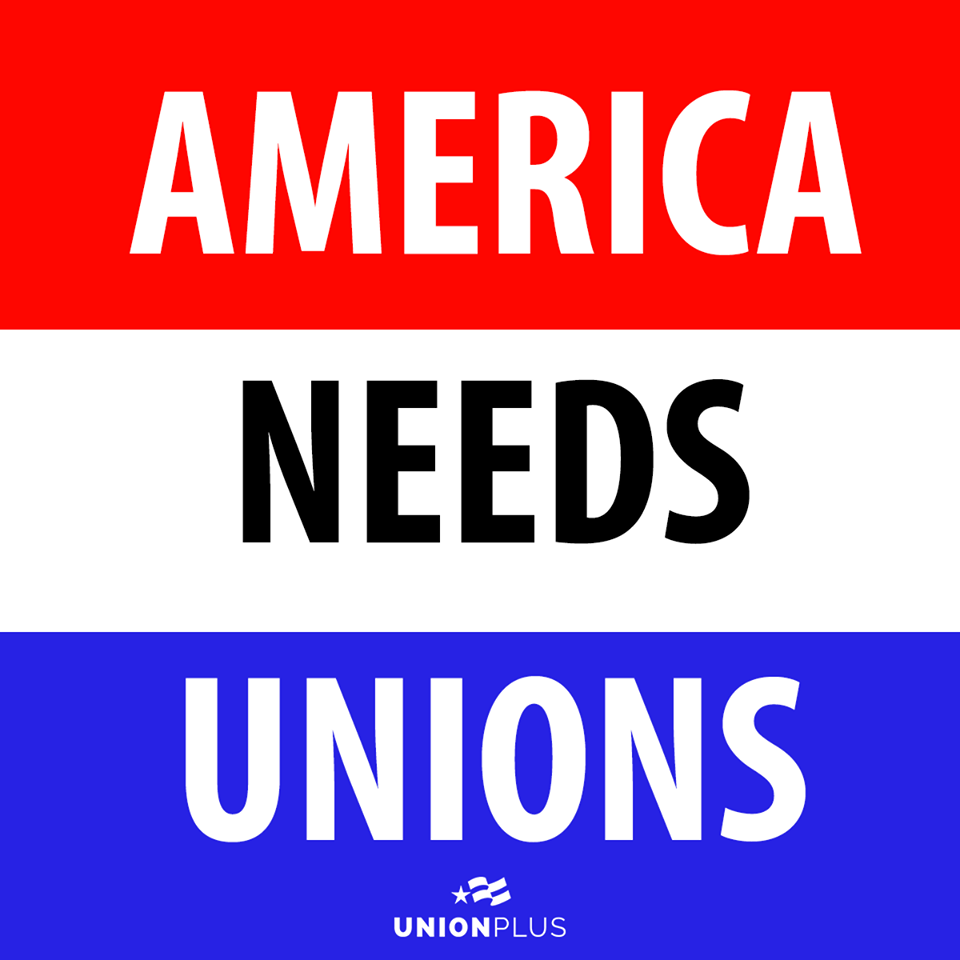 Thanks to Labor Unions, wages have improved, the workweek is shorter and the workplace is safer.  However, employers sometimes complain that Unions are harmful to business and to the economy.  But from an Employee’s standpoint, we’re asked: Is being a Union Member beneficial?  So to answer that question, here’s some pros of working a Union job:

First off, better wages.  The median weekly income of Full-Time Wage and Salary Workers who were Union Members in 2010 was $917, according to the U.S. Bureau of Labor Statistics (BLS). For Non-Union Workers, it was $717.

Secondly, more access to benefits.  Some 93% of Unionized Workers were entitled to medical benefits compared to 69% of their Non-Union peers, according to the National Compensation Survey that was published last year by the BLS.  The survey represented about 101 million Private Industry Workers and 19 million State and Local Government Employees.

Third, unmarried domestic partners - same sex and opposite sex - also had access more often to these benefits if they were Unionized.  Workers with Union Representation also had 89% of their health insurance premiums paid by their employer for single coverage and 82% for family coverage.  For Non-Union Workers, the comparable numbers were 79% and 66%, according to the BLS.  And, 93% of Unionized Workers have access to retirement benefits through employers compared to 64% of their Non-Union counterparts.

Fourth, job security.  Non-Union Employees are typically hired “at will,” meaning they can be fired for no reason.  There are exceptions: Employers can’t terminate a Worker for discriminatory reasons such as race, religion, age and the like.  Nor can they fire an At-Will Employee for being a whistle-blower and certain other reasons.  However, Workers with Union jobs can only be terminated for “just cause,” and the misconduct must be serious enough to merit such action.  Before an employee can actually be fired, he or she can go through a grievance procedure, and if necessary, arbitration.  Workers who know they can’t easily be fired, will be willing to speak up freely.

Fifth, strength in numbers.  Unionized Workers have more power as a cohesive group than by acting individually.  What you gain is the muscle of collective action.  Through Collective Bargaining, Workers negotiate wages, health and safety issues, benefits, and working conditions with management via their Union.

Sixth, seniority.  Rules differ among Collective Bargaining Agreements, but in the event of layoffs, employers usually are required to dismiss the most recent hires first and those with the most seniority last - sometimes called “last hired, first fired.”  In some cases, a Worker with a Union job who has more seniority may receive preference for an open job.  Seniority also can be a factor in determining who gets a promotion.  The idea is that seniority eliminates favoritism in the workplace.  Ultimately, the chief advantage of seniority is it is completely objective.

To Directly Access This Labor News Story, Go To: https://unionbuiltpc.com/pros-joining-labor-union/

These six 'pro' comments are 'very educational to the uneducated' - and, 'those uneducated, for sure, include a certain percentage of Union Workers.' But for the Organizers of Unions 'seeking to strip the most qualified' Workers of a Non-Union employer, 'really comprehending and expressing these facts are vital.' 'I appreciate those responsible for the writing of these comments.' Posted by Dan Boody on December 30, 2018 at 8:50 am