People Should Be Up In Arms - If Implemented, The American Postal Workers Union Says The White House Privatization Proposal for the U.S. Postal Service Would Result In Less Services & Higher Prices For Americans 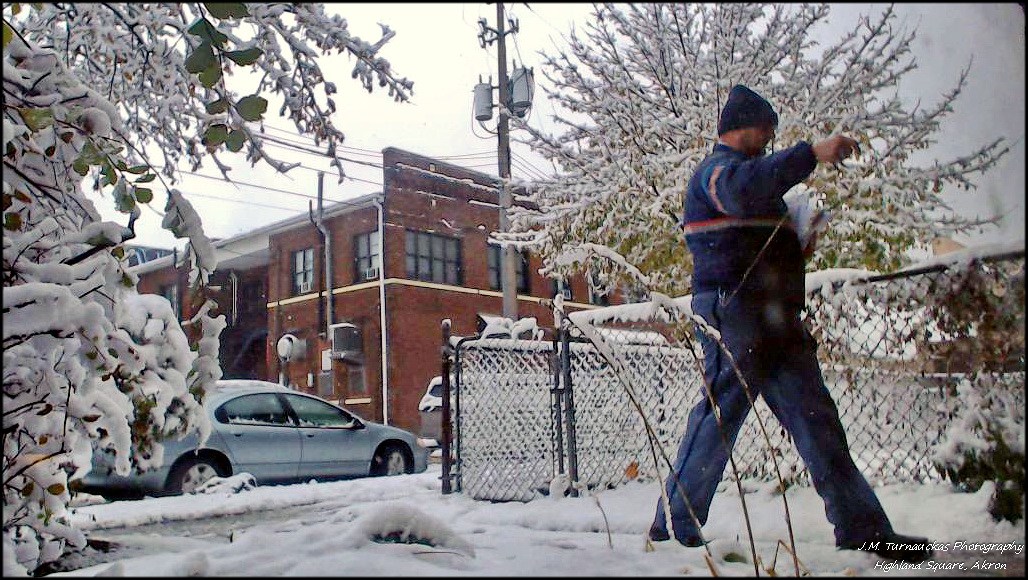 (WASHINGTON, D.C.) - When the Trump Administration released its Postal Task Force Report earlier this month, the American Postal Workers Union (APWU) said that, if implemented, it would result in “less services and higher prices.”  But now, a new research study from the Institute for Policy Studies (IPS) shows just how costly privatizing or even partially privatizing postal services would be.

Entitled “Who Would Pay the Biggest Price for Postal Privatization,” IPS Researchers demonstrate that the White House plan would lead to significantly higher prices and less service for 70 million Americans in rural areas, small towns and suburbs - and all those who mail and ship to those locations.

“The U.S. Postal Service is committed to uniform pricing and serving everyone in the United States, no matter where we live or work.  Without competition from this public service, for-profit firms ‘will jack up their already higher prices and force Americans to pay more for vital services,’” said Sarah Anderson, the Director of the IPS Global Economy Project and co-author of the study with IPS Associate Fellow Scott Klinger and IPS Research Assistant Brian Wakamo.

In April of 2018, Republican President Donald Trump appointed the Task Force on the Future of the Postal Service, which, according to the Executive Order, was charged with rethinking the “definition” of the Universal Service Obligation where all of the USPS’ customers receive mail and packages at reasonable rates regardless of where they live.

In June, the U.S. Office of Management and Budget (OMB), an arm of the White House, recommended postal privatization as part of a report on overall government restructuring.

The Task Force’s report, which was released on December 4th, proposed that some mail and packages would be declared “essential,” but much of what the USPS now delivers would be considered “non-essential” and delivered more slowly or shifted to pricier private delivery companies.

“The people of this country, especially those who live in rural areas and small towns, should be up in arms over what the administration has proposed,” APWU President Mark Dimondstein said. “This ‘gift delivered to Wall Street will be paid for by Main Street.’  FedEx and UPS and their investors ‘will benefit, but seventy million Americans will pay a high price.’  ‘Would you locate a business reliant on internet sales in a small town or rural area if you were subject to significantly higher rates?’”

Key findings from the IPS research paper include UPS and FedEx imposing surcharges for deliveries in approximately 53% of the Nation’s 42,000 zip codes. These zip codes are home to some 70 million people, about 21% of the U.S. population.  UPS and FedEx impose surcharges on packages delivered not just to rural areas, but also to suburban communities adjacent to large cities.

To Continue Reading This Labor News Report, Go To: https://nhlabornews.com/2018/12/postal-privatization-would-mean-less-services-and-higher-prices-says-postal-workers-union/?fbclid=IwAR35nn86I3x7BYDvIZA1qLGZU53vLc99OrfPugJDE97msGllS9pz7tZqCjQ