House Bill 494 Would Specify A Corporate Franchisor Is Not The Employer Of A Worker At A Franchisee When There Are Disputes Over Wages, Workers' Compensation, Unemployment Compensation & Income Taxes 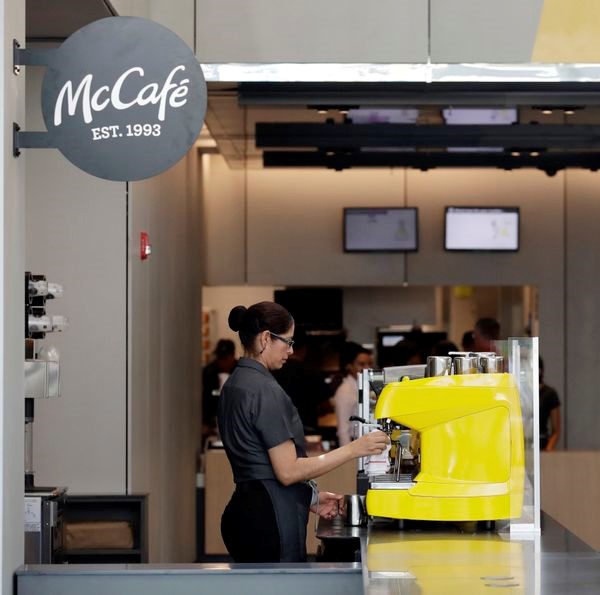 (COLUMBUS, OHIO) - The Ohio Senate has passed a bill that would exempt corporate franchisors from State Labor Violations by its franchisees.

House Bill 494 passed along party lines, 23-to-9.  It now heads back to the Ohio House for a concurrence vote.  Specifically, the larger companies would not be subject to Minimum Wage and overtime, Workers’ Compensation, Unemployment Compensation and Income Tax Laws.

State Senator Frank LaRose, a Hudson Republican who is Ohio Secretary of State-elect, said 18 States have laws similar to HB 494.  “I think we can all understand this,” LaRose said, explaining that many of the Senators have probably worked for a franchisee.  “The local franchise owner who operates a handful of restaurants in town is the one who hires the Employees, sets the hours and ensures the Employees are treated fairly.”

Supporters of the Bill included the Ohio Hotel & Lodging Association, the Oho Restaurant Association and the Ohio Chamber of Commerce.

Corporations frequently force franchisees to use the same payroll software.

In the case of several Domino’s Pizza New York franchisees, the National Labor Relations Board (NLRB) determined both the corporation and the franchisees were responsible for software that undercounted hours.

"HB 494 will ‘stick’ franchisees ‘with the liability tab, regardless of the role’ of the corporate franchisor ‘or the degree to which the franchisor exercises control over’ the Workers and working conditions in the franchisees’ stores,” she said during testimony against the bill.

The Bill would also create a woman-owned business registry in Ohio.

LaRose said that sometimes, women-owned businesses can compete for public and private grants based on their ownership, but since there is no certification process in Ohio, the businesses can be at a disadvantage in proving they’re actually owned by a woman.

“This is something that has been sought for a long time," LaRose said.

To Directly Access This Labor News Story, Go To: www.cleveland.com/open/2018/12/ohio-bill-would-exempt-corporate-franchisors-from-labor-penalties.html?fbclid=IwAR1LivDBdJpIWuXU1LCp43qNfeiqAymOXKIzFbgDJWQ1wA-b7F0avPN5xO4