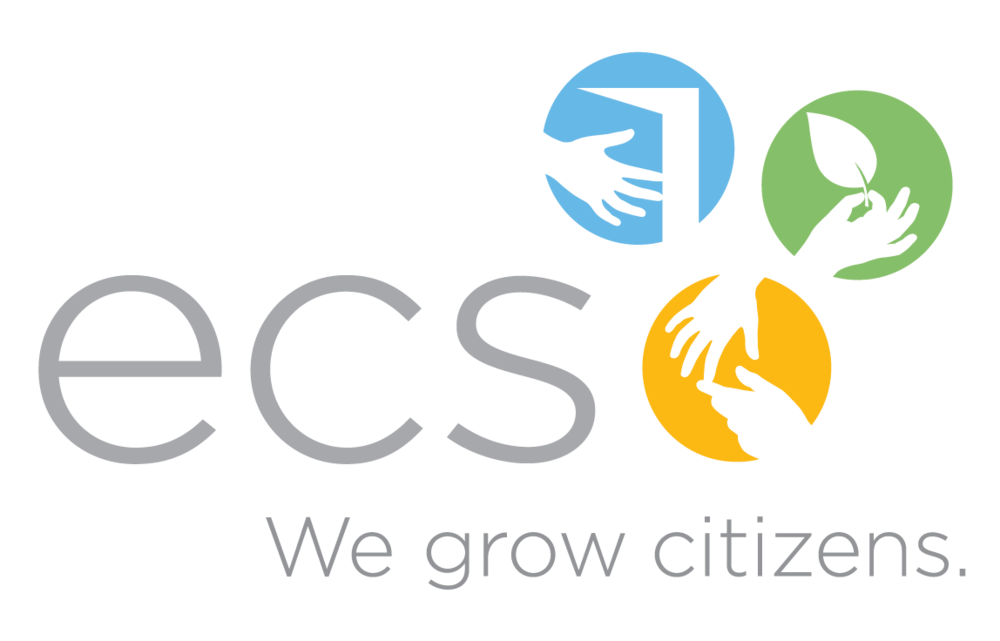 (PITTSBURGH, PENNSYLVANIA) - By the end of the month, the Teachers at Environmental Charter School in Pittsburgh could be among a small but growing number of Charter School Educators across the country to Unionize.

About 80% of Environmental Charter School’s Teachers and Staff voted in favor of forming a Collective Bargaining Unit through the American Federation of Teachers (AFT) in early November, said Jordan Jones, a Teacher at the school and one of the organizers of the effort.

The Teachers met and discussed the move with school administrators before the school’s board of directors denied their petition on November 29th.

The teachers subsequently submitted their case to the National Labor Relations Board (NLRB) and hope for a card vote by Winter break, Jones said.

“The vision behind this is that we really, I think, as Teachers, desire to partner and collaborate with school leadership in a more meaningful way,” Jones said. “I think that it may not be guaranteed as the school grows and I think we saw this as a step to guarantee that the infrastructure would be in place to allow Teachers to have a seat at the table.”

Jones, who has taught at the school for five years and enrolls his own three children in the charter school, said he didn’t want the move to be viewed as a “money grab” or something “deplorable.”  Rather, the Teachers want a voice in some of the decision-making processes at the school, such as curriculum development and leadership reviews, along with the securities and protections a Union could provide.

Environmental Charter School opened its first location in Regent Square in 2008, and currently enrolls more than 600 students in kindergarten through eighth grade.  The school is expanding to a third location by fall 2019, and has plans for a high school by 2020.  According to its website, the school has a 93% Staff retention rate and a ratio of one Teacher per every 11 students.

The move marks a significant change in direction for the Teachers Unions, who for years have criticized some charter schools and charter networks as a financial drain and poor alternative to traditional public schools.

The AFT fights for equity and accountability and opposes for-profit charter schools who “compete” with traditional public schools rather than act as incubators for innovation, Weingarten said.

Twenty years after their inception, charter schools are in their “adolescence,” and sometimes they are a good option for students and educators, she said.

“The best charter schools are the ones who have stable work forces, and stable work forces want to have a voice,” Weingarten said. “They want to be vested in the future of the school or the network and that's why you see educators opting for an independent voice.”

To Read This Labor News Report In Its Entirety, Go To: www.post-gazette.com/news/education/2018/12/04/Environmental-Charter-School-teachers-union-American-Federation-of-Teachers-Randi-Weingarten/stories/201812040135?fbclid=IwAR0-r-Dh1J0cYprv-iglxc_uuTTfz-XcIfvdyS3fx76UWLXK21RI2lv2YAI